Tough Day for Gragson at Pocono 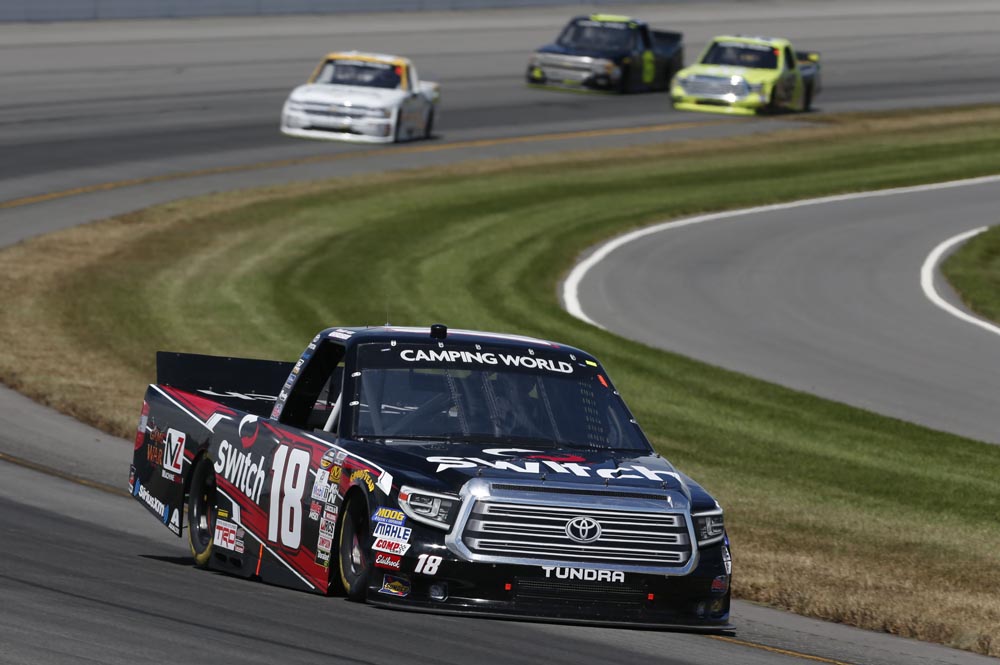 Noah Gragson was looking forward to contending for a win at Pocono Raceway, but it was not meant to be, as an accident in the final stage took him out of contention and ended his streak of top-10 finishes. 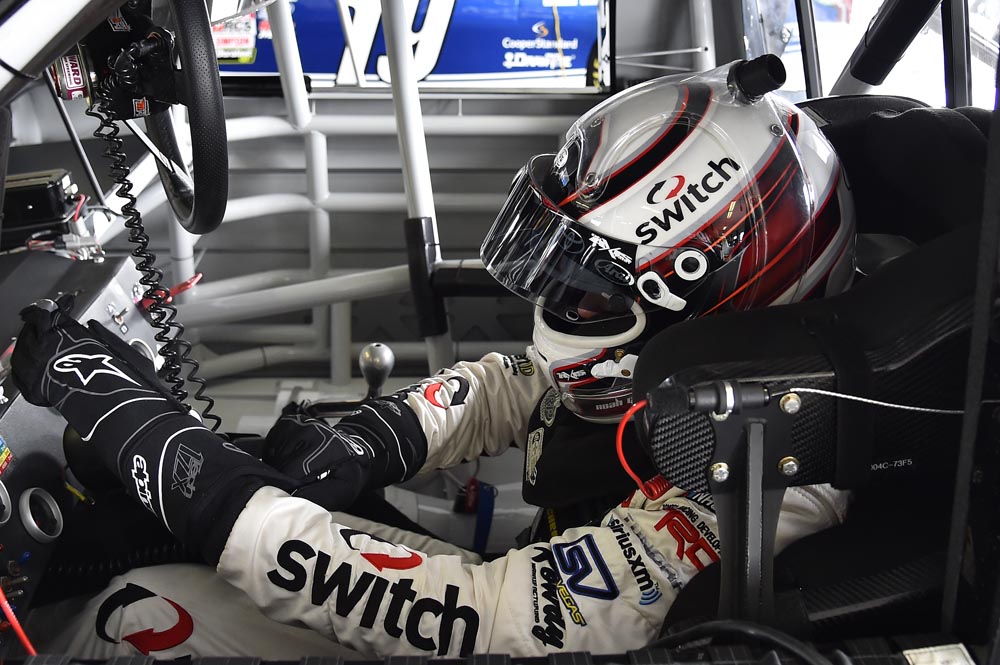 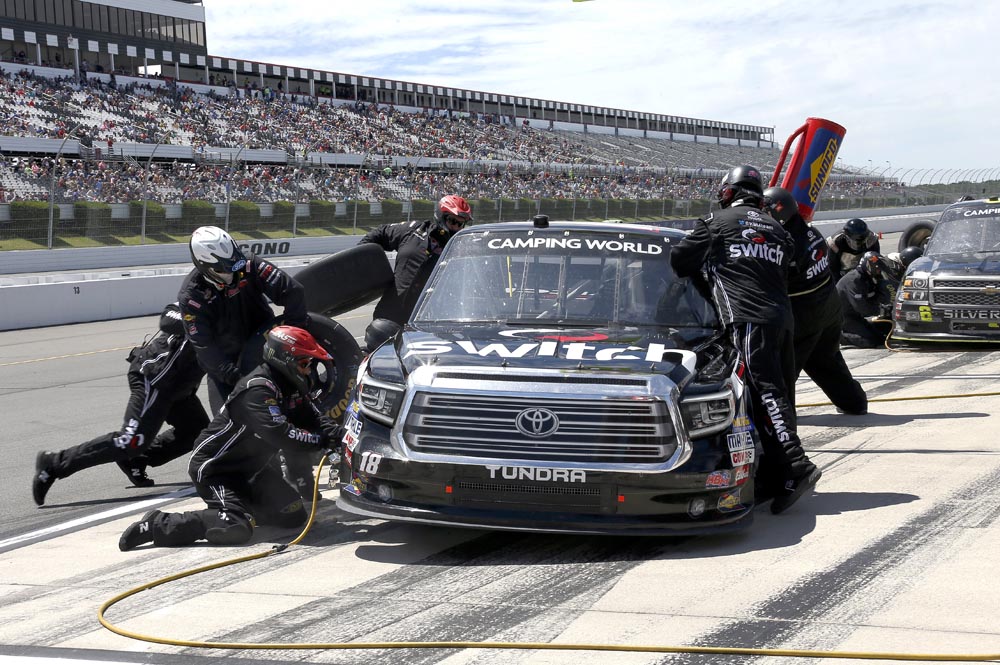 “We had a pretty eventful day today. I made a mistake at the end of the first stage that set us behind and kind of hurt us from there on. I slid through the box on my pit stop and got a lap down, and then just had to battle back in the second stage. I got the free pass and was passing trucks in the third stage and went off into turn one, but I didn’t know we were three-wide. The spotter called me three-wide super late and I came down the race track, got hit and pounded the wall pretty hard with my Switch Tundra.

“I’m disappointed in myself for sliding down through the box on my pit stop at the beginning of the race. I felt like we could have had a way better finish if I didn’t make that mistake, so I’m just going to move on to the next one. It’s kind of a bummer, we ended our streak of top-10 finishes. We just need to win races from here on out and be perfect.”

Kyle Busch, driver of the No. 51 Toyota, finished 25th

Gragson remains ninth in the Truck Series Championship Standings, but now is 37 points behind eighth place, the final playoff position.

After a weekend off, the Truck Series returns to action on Saturday, August 12 at Michigan International Speedway. Live coverage of the LTi Printing 200 begins with the NCWTS Setup Show at 12:30 p.m. ET on Fox Sports 1.