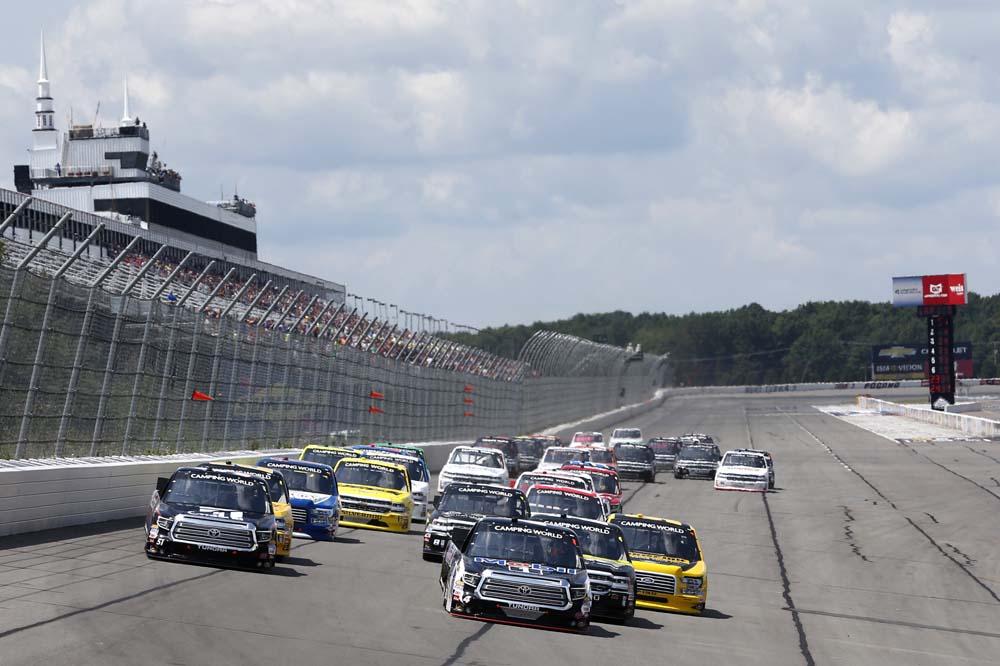 Todd Gilliland learned a lot Saturday during the Gander Outdoors 150 at Pocono Raceway. Taking what he learned during truck practice and competing in the rain-shortened ARCA Racing Series event on Friday, Gilliland led laps, got his first stage win and scored his sixth top-10 finish of the season. 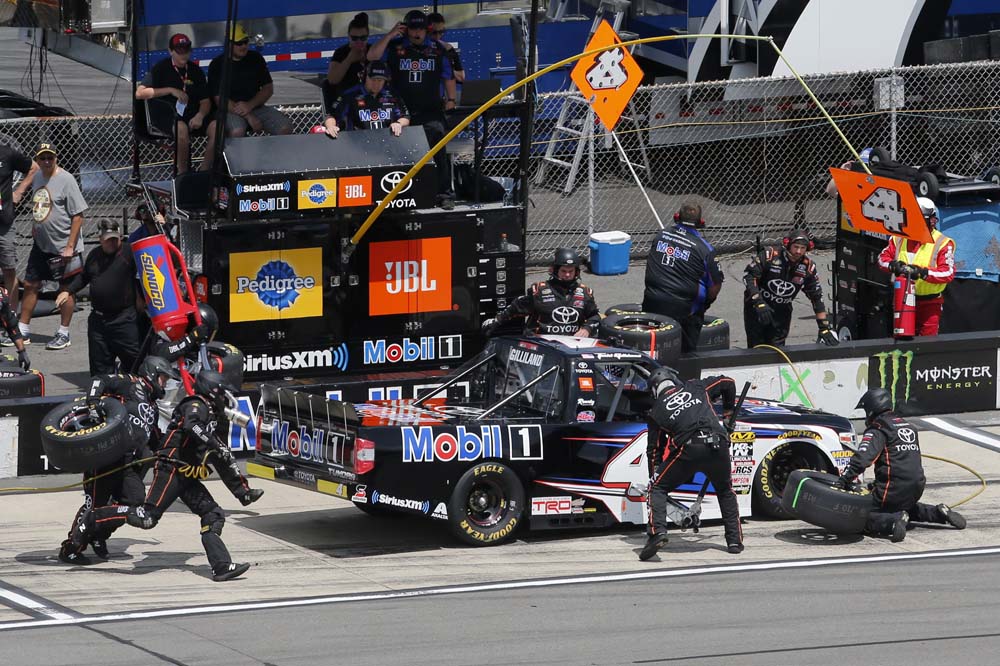 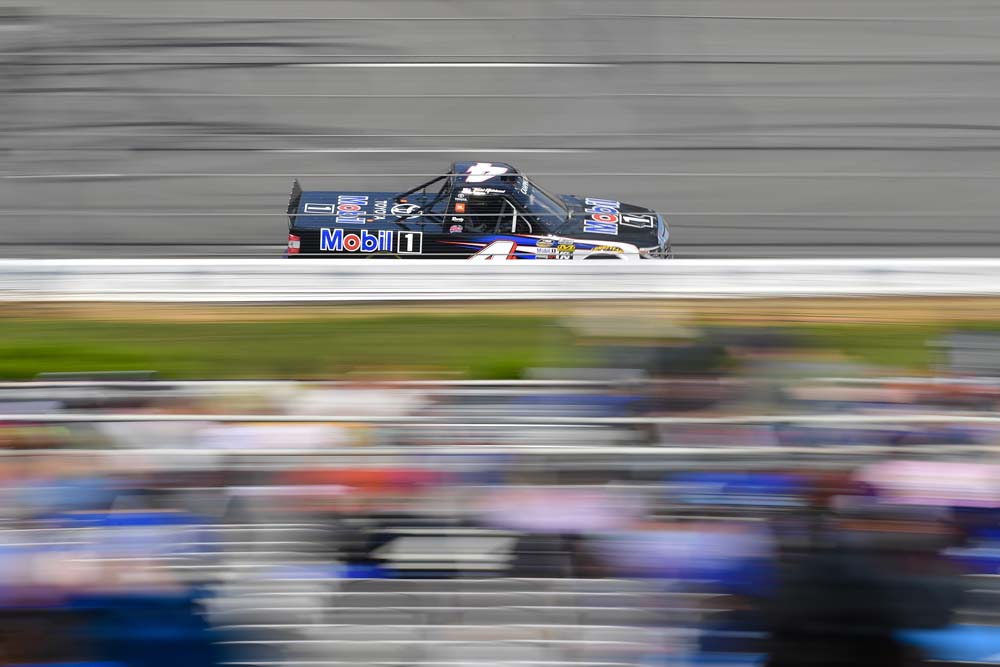 Talk about how your race went today?

“It went okay. I think anytime you can take away the positives is good and we definitely had some of those. Our finish was not what we wanted. I had a really bad restart for the final stage. A lot of things came together, but we didn’t get the finish we needed. We’re getting closer and closer and had a very fast Mobil 1 Toyota Tundra and hopefully we can bring this chemistry back in Michigan in two weeks.” 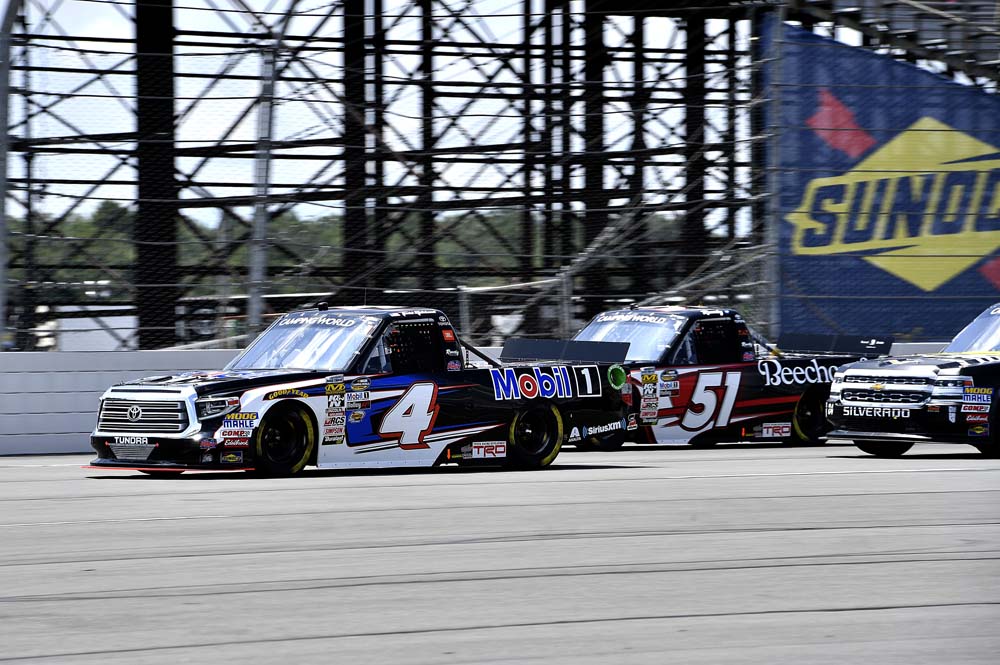 The Truck Series returns to action in two weeks on Saturday, Aug. 11 at Michigan International Speedway in Brooklyn. Live coverage of the race begins at 1 p.m. ET on FS1.