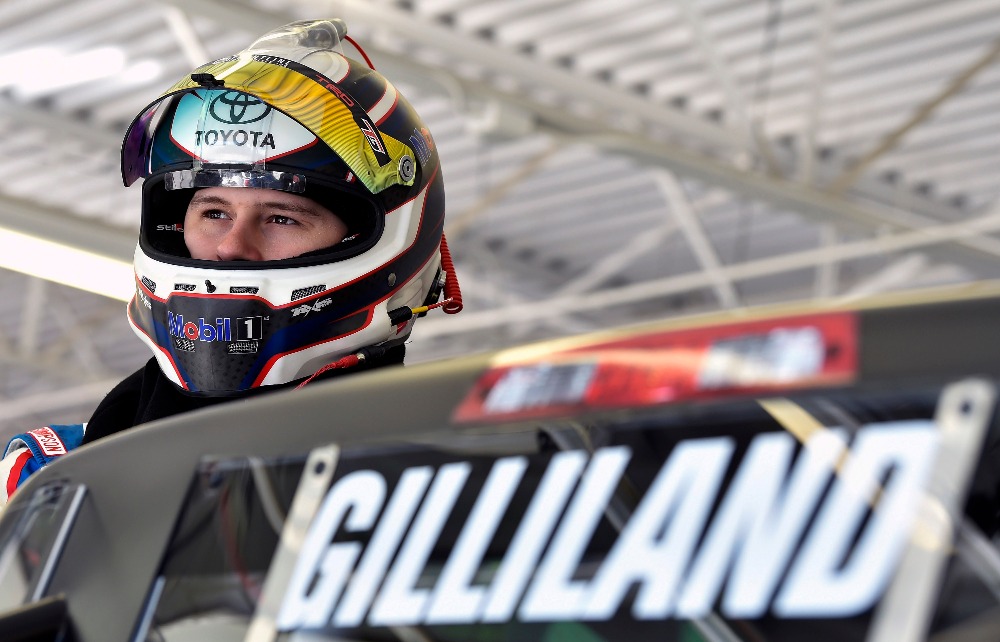 You have three starts at Martinsville, does that give you any extra confidence heading into this weekend?

“I think just going to a short track in general is something a lot of drivers are excited about. Especially here at Kyle Busch Motorsports with Harrison (Burton) and Raphael (Lessard) in the fourth truck. I think we have a lot of opportunities to help each other out this weekend and I think that’s the biggest thing for all of us to be the best we can. It’s going to be a great team weekend.”

What do you find to be the most challenging aspect of Martinsville?

“I think just staying patient. In the springtime last year, I had one of the fastest trucks and I had to start in the back and I drove all the way up to the lead or second place. I was just too aggressive getting there too early in the race. You have to manage the race in really different segments of aggressiveness and just being able to make it to the end with your truck in one piece is a big part of it and then just putting yourself in smart positions all day.”

KBM-025: The No. 4 Mobil 1 team will race KBM-025 at Martinsville Speedway for Saturday’s NGOTS 250. This chassis has 13 starts and two wins, including one at Martinsville with Noah Gragson in October of 2017. Last fall at Martinsville, Gilliland earned his first career pole with this chassis and finished 12th. The Tundras other win came with Christopher Bell behind the wheel at Gateway Motorsports Park in Madison, Ill. in June of 2016.