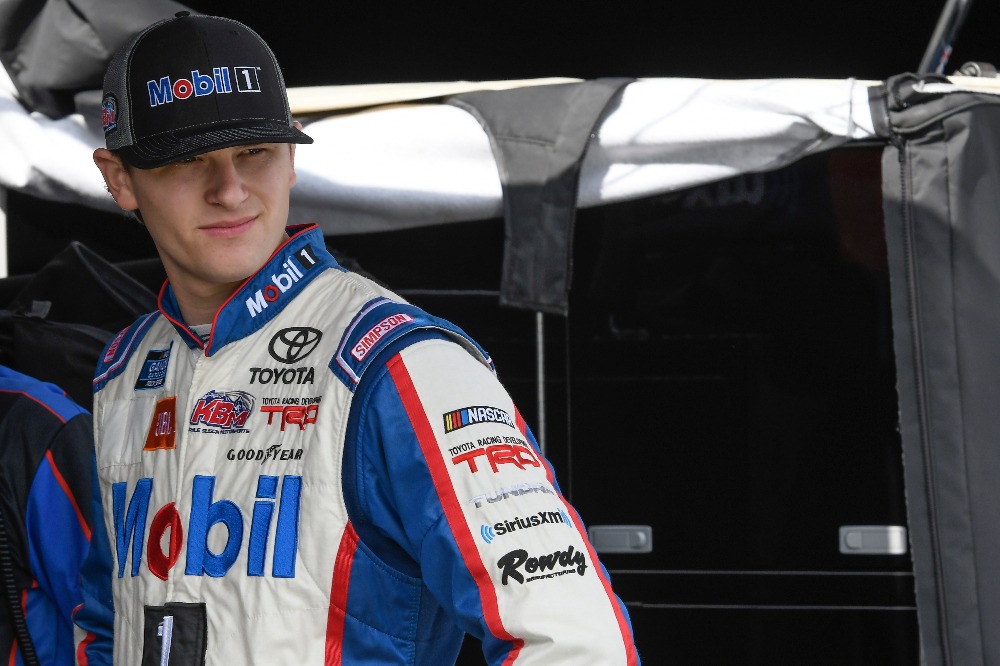 What did you learn at Atlanta that might help you at Las Vegas?

“I think just being patient. Vegas isn’t quite as bad on the tires as Atlanta is, but it still wears them out a lot. We’re expecting a little bit different racing, maybe a little bit closer. Still nonetheless you need to be really easy on your tires, it’s a really bumpy race track, so maneuvering around the bumps and keeping your tires under you all day.”

Do you have anything fun planned away from the track this weekend?

“I think we’re going golfing and maybe to a hockey game. Vegas is such a cool city even just walking down the Strip is really cool for me. Can’t really do much being 18, but a lot of cool buildings and definitely some different people.”