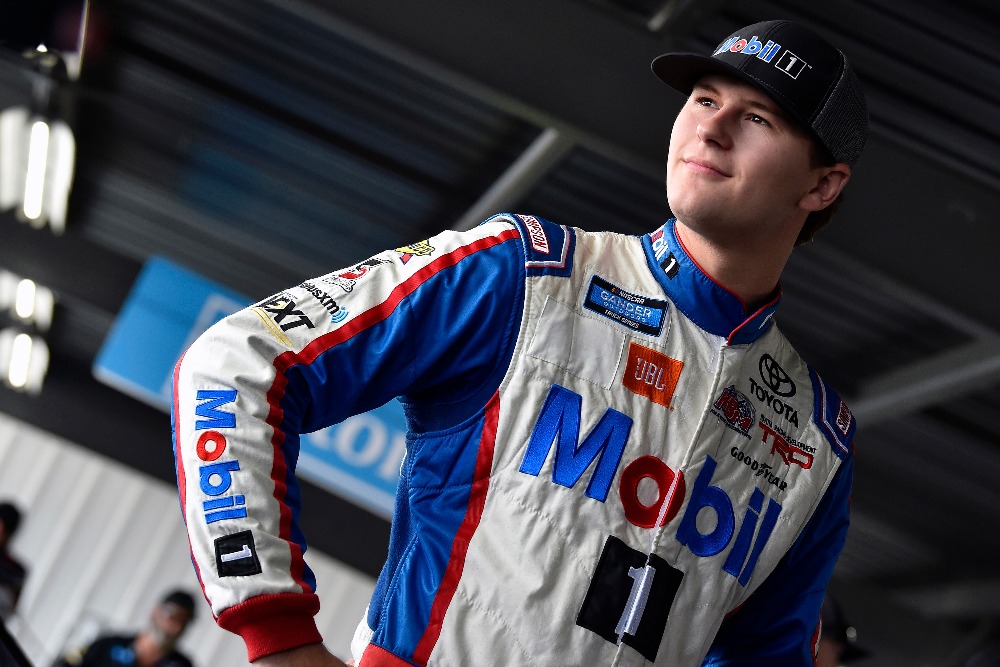 You’re coming off your best career finish at Gateway, what do you need to do to get that win?

“Just need to be a little bit better than last weekend. Overall it was really smooth last weekend, we unloaded really fast, we just made a few tweaks to go racing and ended up being pretty good at the end. If we just have a little more speed overall and put together a little bit better race, that’s the stuff it takes to win. Now that we’re running top-five we can focus on the smaller details that can get us to race winning speed. I’m happy with the progress we’ve made over the past couple weeks, we just need to keep it up.”

“Chicago is really wore out, really, really rough, so it’s about making the truck work really good over the bumps, keep turning all night and not being scared to move up the race track. It’s going to be a really fun race to move around from the bottom to the very top. Hopefully we can be the one who does it best and find that extra grip all night.”

KBM-052: The No. 4 Mobil 1 team has prepared chassis KBM-052 for the Camping World 225 on Friday at Chicagoland Speedway. This chassis has six starts with an average start of 5.0 and an average finish of 7.2. Most recently, Gilliland raced this machine to a third-place finish at Kansas Speedway earlier this season.