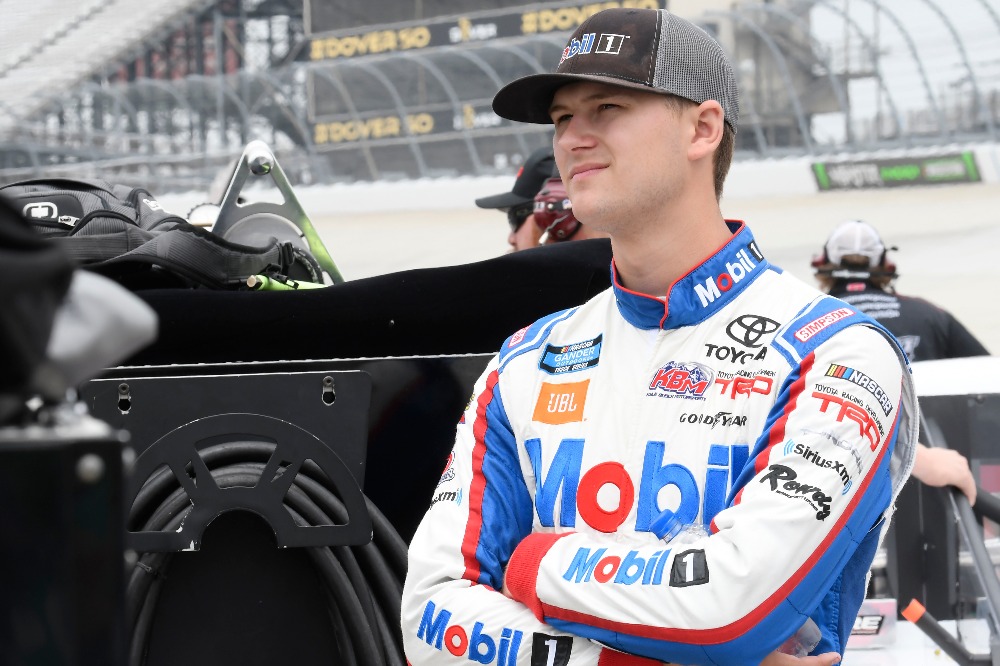 You’re coming off your best finish of the season, does that momentum help you?

“Absolutely. With the struggles we’ve been having lately, qualifying bad and finishing bad, just to have a solid weekend where we qualified fifth and finished third. It’s a different crowd when you run up there in the front and you have to be really aggressive on restarts, stuff like that. It felt really good to be back up there in the battle and hopefully we can be back there again in Charlotte.”

You made your first mile-and-a-half start at Charlotte last year, does it feel good to go back there with some experience?

“That was my first mile-and-a-half last year so I was learning a lot every lap we were out there. It was probably one of my better-ish races, so I’ve been watching the race back over and seeing the things I was doing wrong and right, which is pretty cool. Hopefully we can go back there and build on that and be even better.”

KBM-057: The No. 4 Mobil 1 team has prepared KBM-057 for Friday’s N.C. Education Lottery 200 at Charlotte Motor Speedway. This chassis has one outing, at Las Vegas Motor Speedway earlier this year, with Gilliland behind the wheel. He started 13th and finished seventh.