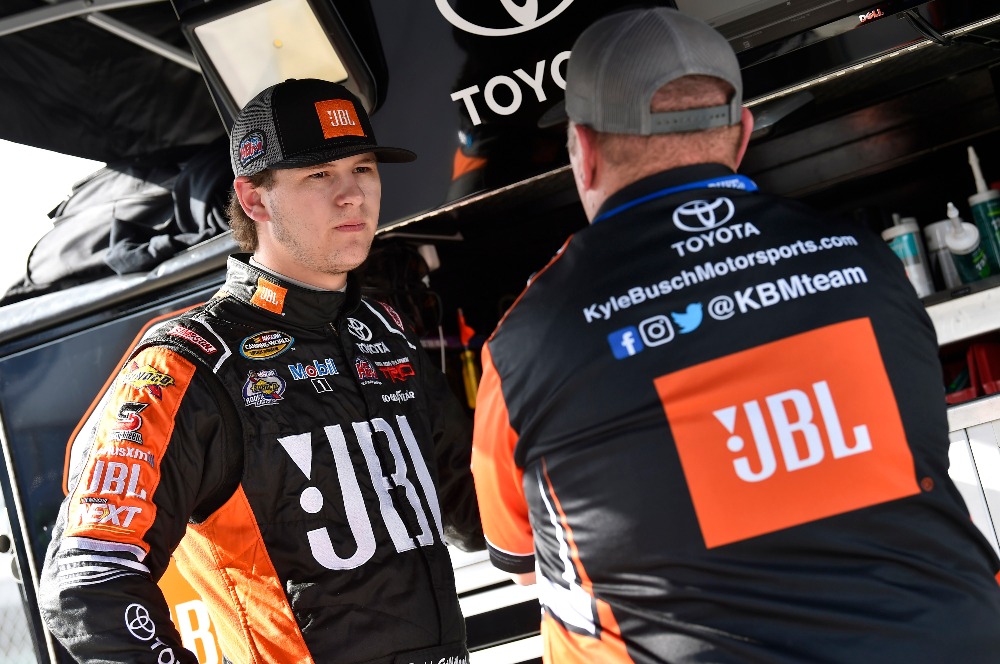 How is Daytona different than other races?

Just walking into the tunnel at Daytona is incredible. Looking up at the grandstands and seeing the World Center of Racing. Just the history that’s been made there as well as the people that you’re racing against. A lot of people have raced there but very few have won and hopefully we can be a part of that group.

You just made your first start at Daytona in the ARCA Series race, how will that help you in the trucks this weekend?

Before Daytona last weekend all I had was a little bit of experience at Talladega in the truck race. Daytona is a lot more narrow. I think it’s going to be a lot easier to hold your track position whether you are stuck in the back or at the front. It’s just going to be more important to not make mistakes and not get shuffled out of line and stuff like that. Just going to be smarter all day I feel like. Pit stops are more important. No better way to start off the year than such a big event.

Is it special to race against your dad at Daytona?

Yes, absolutely. Especially in a superspeedway race. I feel like their truck is going to be good too, but we’re going to be better, hopefully and just beat him. He was at Talladega too as my teammate at KBM, but I feel like I still have a little bit of teammate in him even at different companies. It’s a lot of fun. Still someone to lean on and get a lot of information from. I feel like he’s always there to help.

KBM-040: The No. 4 JBL/SiriusXM team will race KBM-040 for Friday’s Next Era Energy Resources 250 at Daytona. This is the same chassis Gilliland raced in the fall at Talladega (Ala.) Superspeedway and that his father, David Gilliland sat on the pole with at Daytona in 2018.