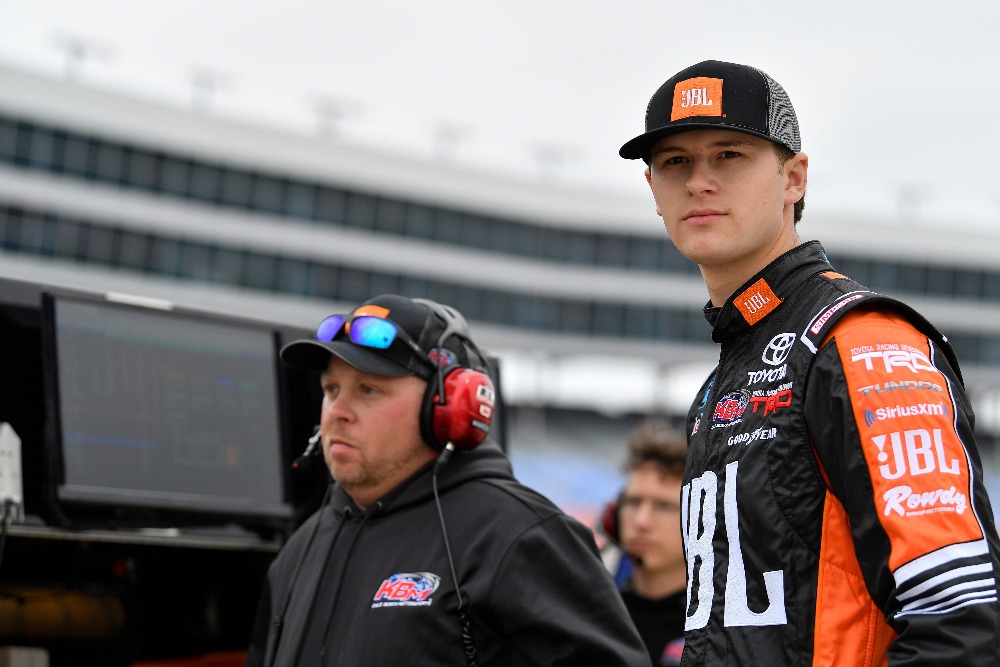 How does your experience in the ARCA Racing Series help you for your first start at Kansas Speedway in the Gander Outdoors Truck Series?

“I really liked the track when I ran the ARCA car there. You get a real sensation of speed there, which should translate over to our JBL Tundra also. We’re hoping to be able to move around and find some speed and really work on getting some momentum going for the rest of the season.”

KBM-052: The No. 4 JBL/SiriusXM team will unload KBM-052 at Kansas Speedway for Friday’s Digital Ally 250. This chassis has four starts, with an average starting spot of 5.0 and an average finish of 8.0. It was last on track earlier this season at Atlanta Motor Speedway, where Gilliland finished ninth.