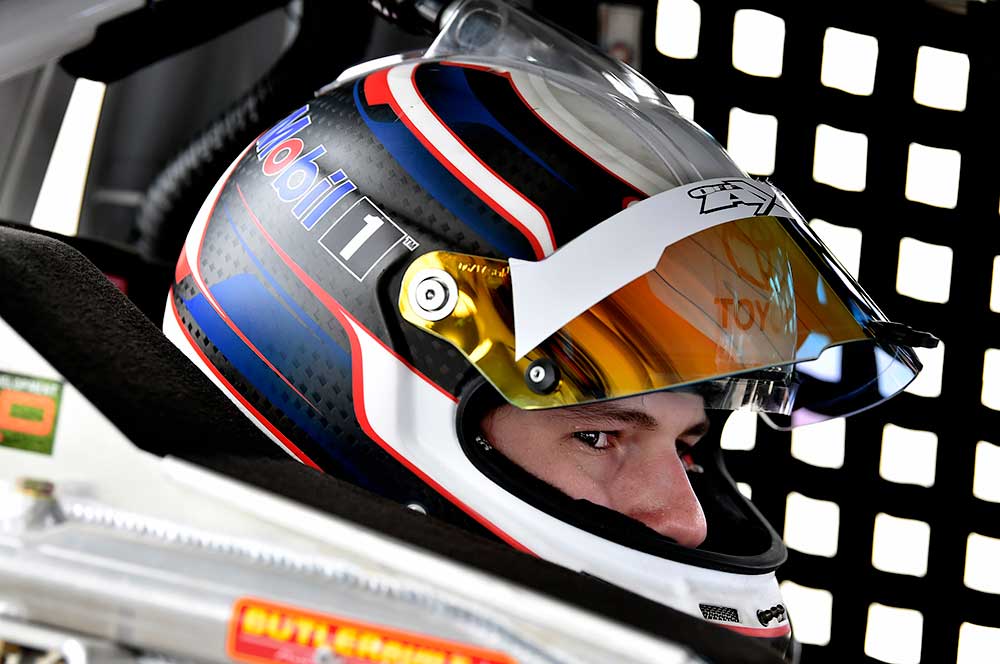 Does going into Bristol give you more confidence since you have won there in the past?

“I think before the K&N race I didn’t have much confidence going in there, but then after going there in the spring time with my same team, a little different race car, but I have all the confidence in the world in them that we can do it again.”

Describe a lap at Bristol:

Winning this race is your last chance to make the playoffs. Are you glad it’s Bristol versus an intermediate track?

KBM-043: The No. 4 Banfield team will race KBM-043, for Thursday’s race at Bristol. This Tundra was previously part of the No. 51 team’s fleet and raced three times this season by Brandon Jones (ninth at Kansas and fifth at Chicago) and Spencer Davis (ninth at Texas).