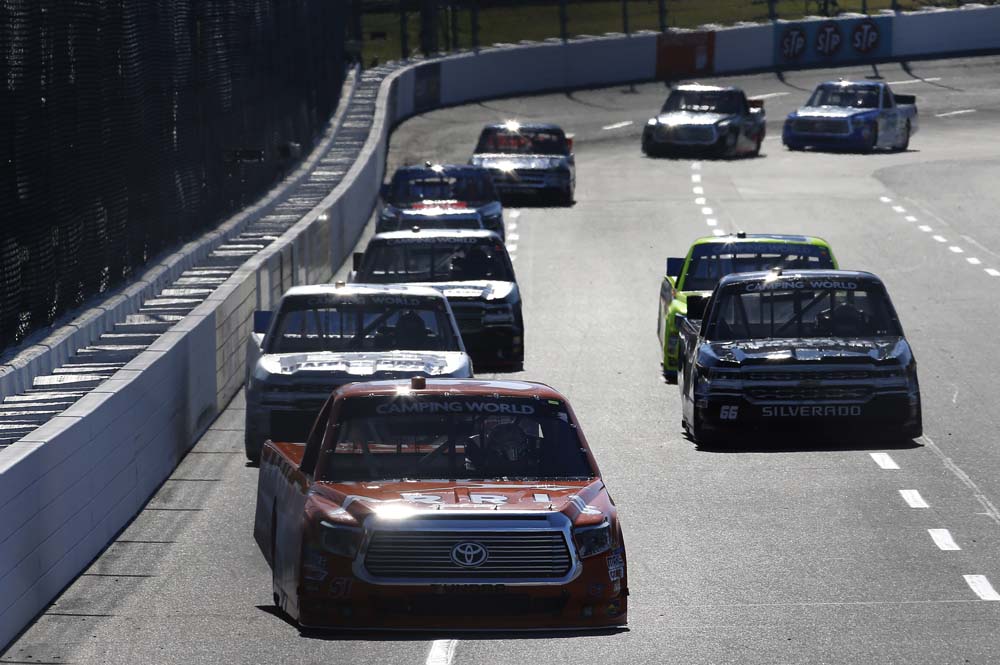 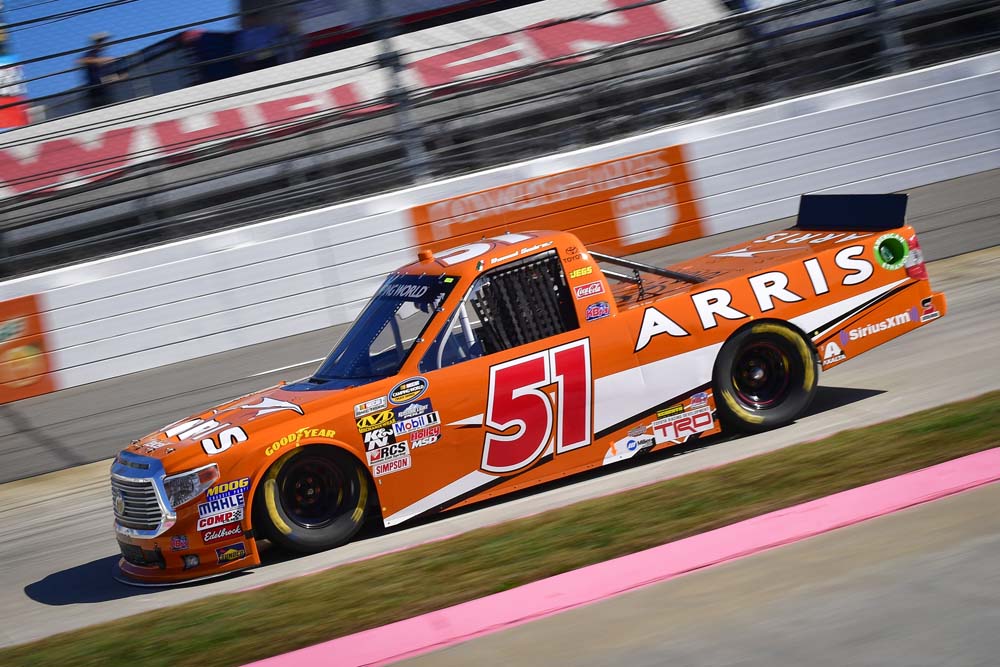 Drew Dollar Back Behind the Wheel of the No. 51 Sunbelt Rentals Toyota Tundra
September 14, 2021
Search Website