Suárez Battles Back to Finish Sixth In Iowa 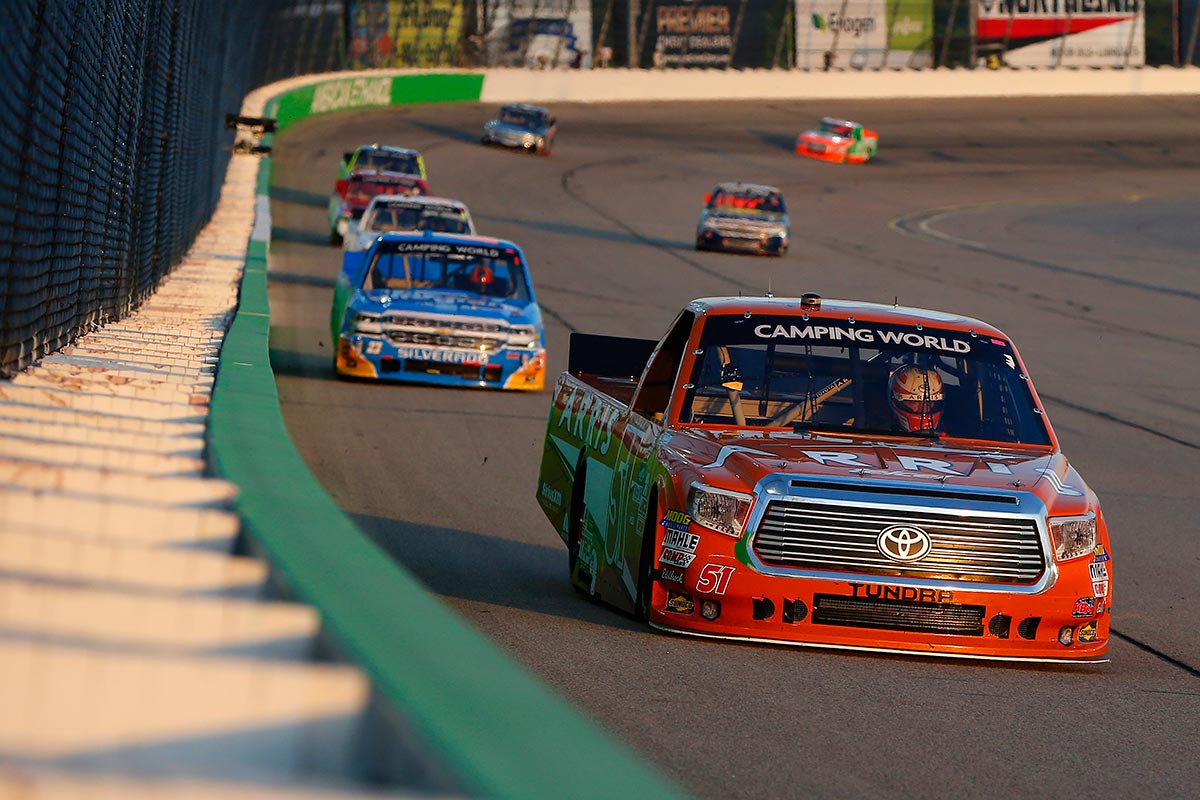 “Today was a bit of a tough day for our ARRIS team. We battled a tight condition with our ARRIS Tundra during the first part of the race, and with track positon being so huge here at Iowa, it was hard to make our way to the front. I really enjoy racing these trucks, and I can’t thank all the guys on this ARRIS team enough for their hard work. We will continue to learn and get better as a team, and work to get that first victory here in the Truck Series.”