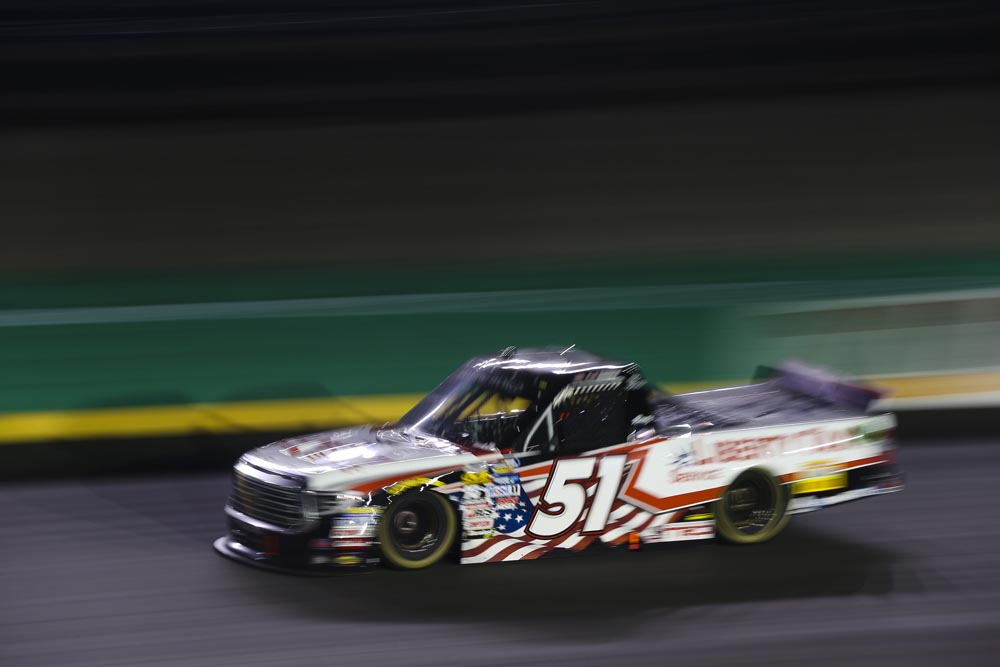 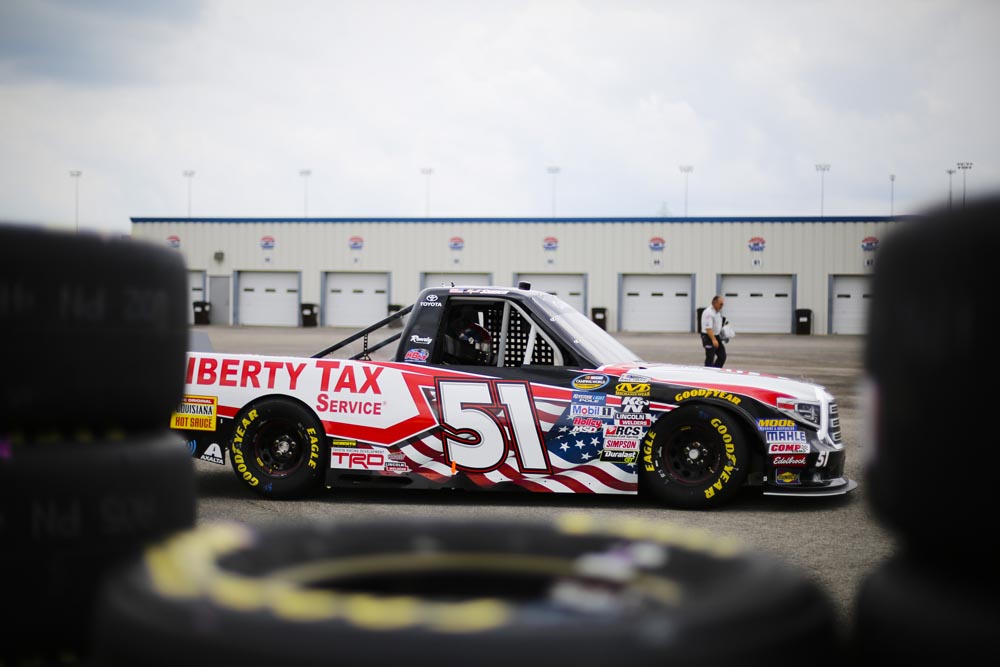 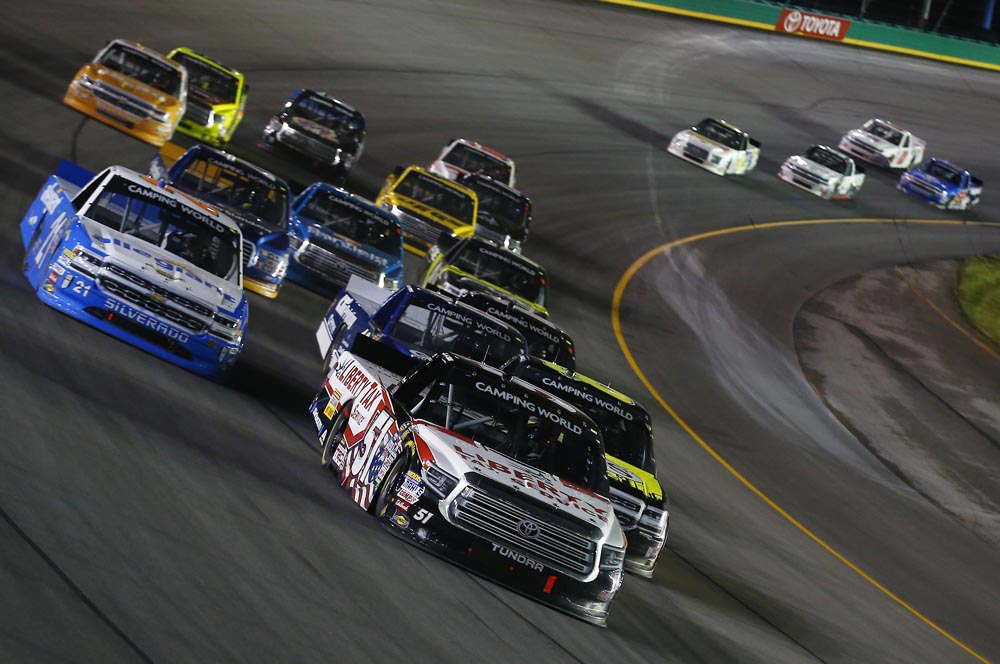 Talk about your race…

“KBM brought me a really fast Liberty Tax Service Toyota Tundra this weekend. I am happy to have ran where we did. We had good stage finishes and ran up front all night. I just got too free towards the end and kept us from staying up front. But I am really proud of my guys and I think it was a great race overall and looking forward to the next one.”

Buckle Up in Your Truck Recap:

Noah Gragson, driver of the No. 18 Toyota, finished fifth

Kyle Busch, driver of the No. 46 Toyota, finished sixt

Harrison Burton will pilot the No. 51 Toyota Tundra when the Truck Series returns on Wednesday, July 19, at Eldora Speedway. Live coverage begins with the NCWTS Setup Show at 9 p.m. ET on Fox Business.