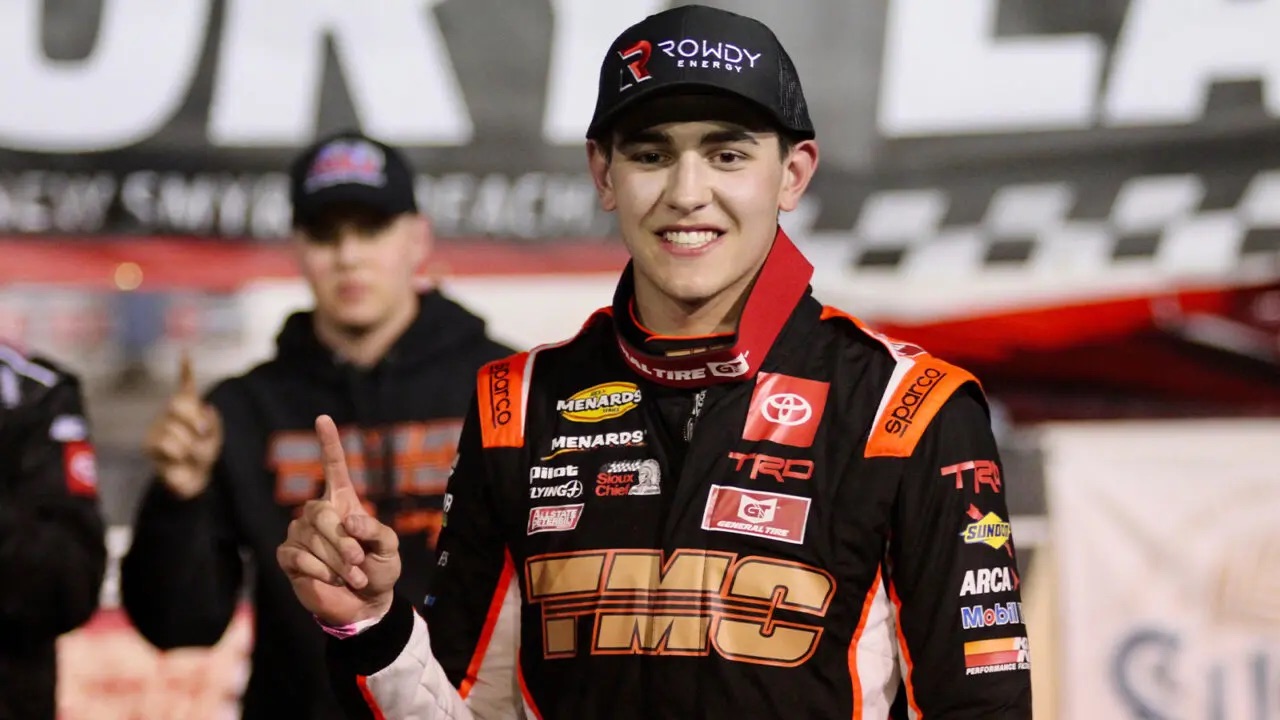 Smith started on the pole after laying down a lap of 18.506 on Tuesday afternoon in the sole combined practice/qualifying session.

Throughout the race, Smith swapped the lead six times with Taylor Gray, assisted by cautions for both on-track incidents and passing rain showers.

The No. 18 TMC Transportation Toyota fought tight center throughout the whole race. During the scheduled race break on Lap 104, crew chief Mark McFarland made an adjustment to the car that helped propel Smith to victory.

Smith’s next race for Kyle Busch Motorsports will be the General Tire 150 at Phoenix (Ariz.) Raceway on March 11.