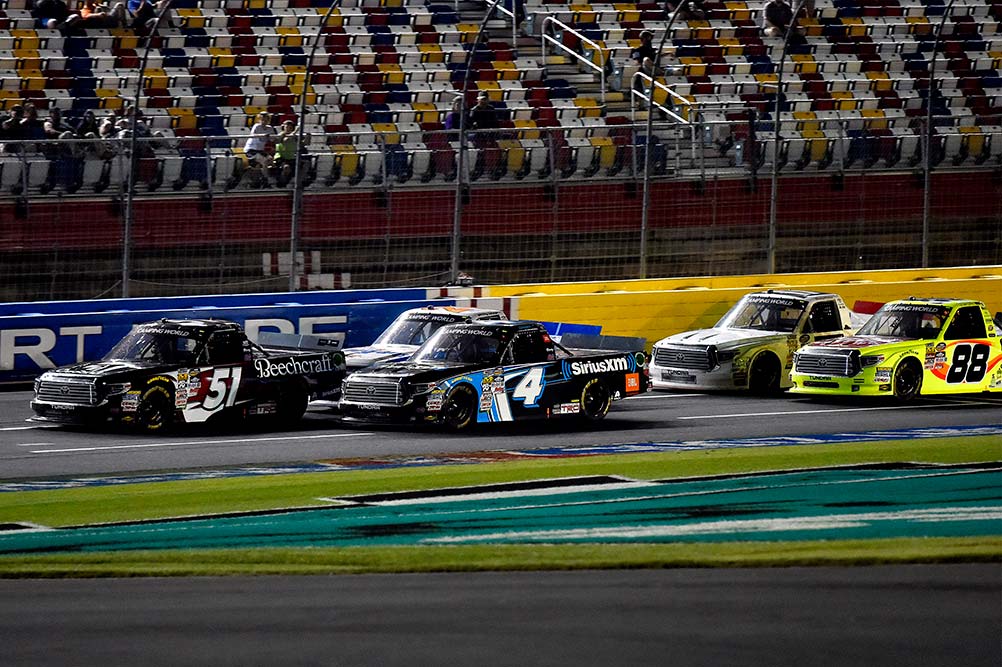 For the second race in a row Kyle Busch drove his way into Victory Lane after capturing the checkered flag in Friday’s North Carolina Education Lottery 200 at Charlotte Motor Speedway. This marks Busch’s seventh win at the 1.5-mile track. He now has more wins at a single track than any other driver in the history of the NASCAR Camping World Truck Series (NCWTS). Busch led the field Friday night for 90 laps and won both stages of the race en route to his 48th win in the NCWTS. 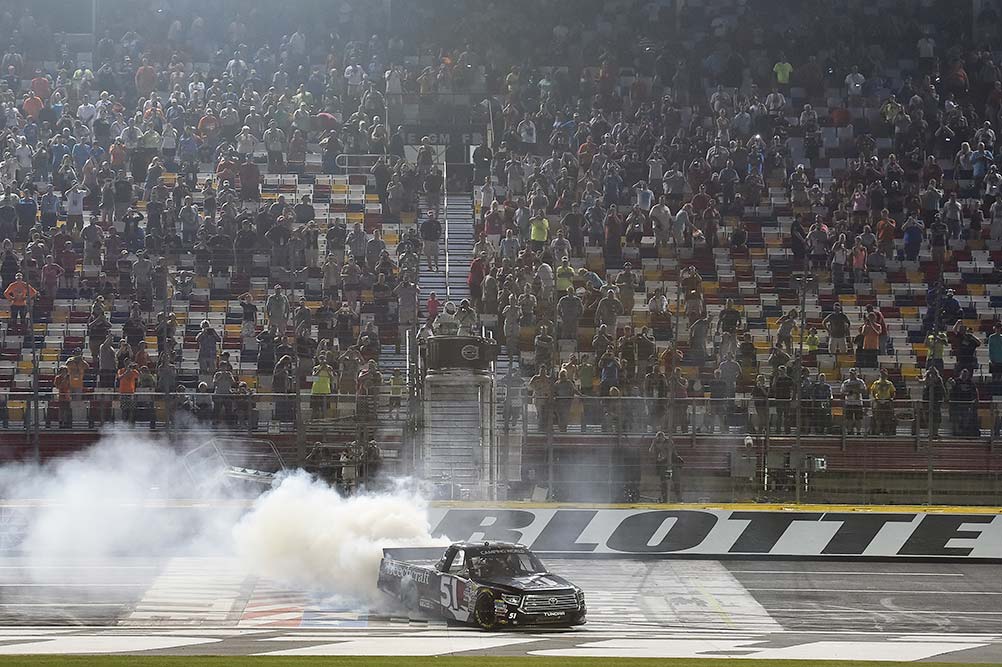 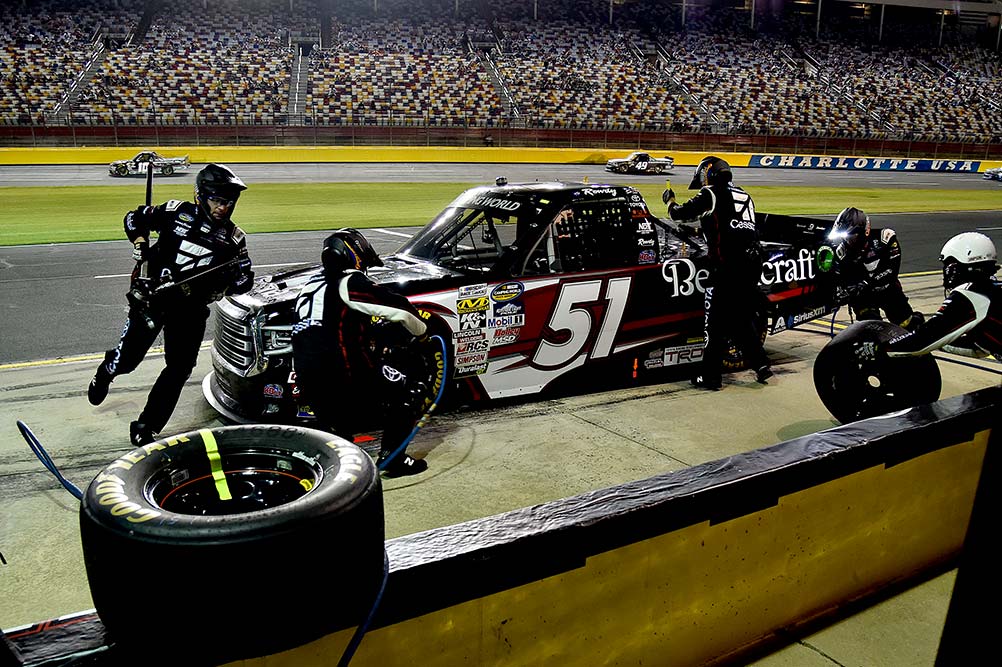 Second win in a row, how does it feel to be back in victory lane?

“It means a lot. These guys, they pour their hearts and souls into our trucks and what we do with our Toyota Tundras. It’s awesome to get Cessna back to back wins here and back to victory lane again and of course just a true testament to Rowdy Manufacturing, everybody in the chassis shop doing a fantastic job and Kyle Busch Motorsports, all the guys going home. Everyone on this 51 team, they’ve done a great job. I can’t say enough about Rudy (Fugle, crew chief) and everybody on the 4 (Christopher Bell) as well as Marcus (Richmond, crew chief) on the 18 (Noah Gragson). We’re all really working as a cohesive group and guys are doing a great job. For us to be out front most of the laps tonight, it was fun. It was challenging there that middle section of the race. That was kind of chaotic. I didn’t know what was going on half the time. We made it through there and got to the front and was able to win this thing. Just real proud of the whole team effort.”

Harrison Burton will pilot the No. 51 DEX Imaging Toyota Tundra when the Truck Series returns at Dover International Speedway in Dover, Del. Live coverage of the Bar Harbor 200 begins with the NCWTS Setup Show at 5:00 p.m. ET.