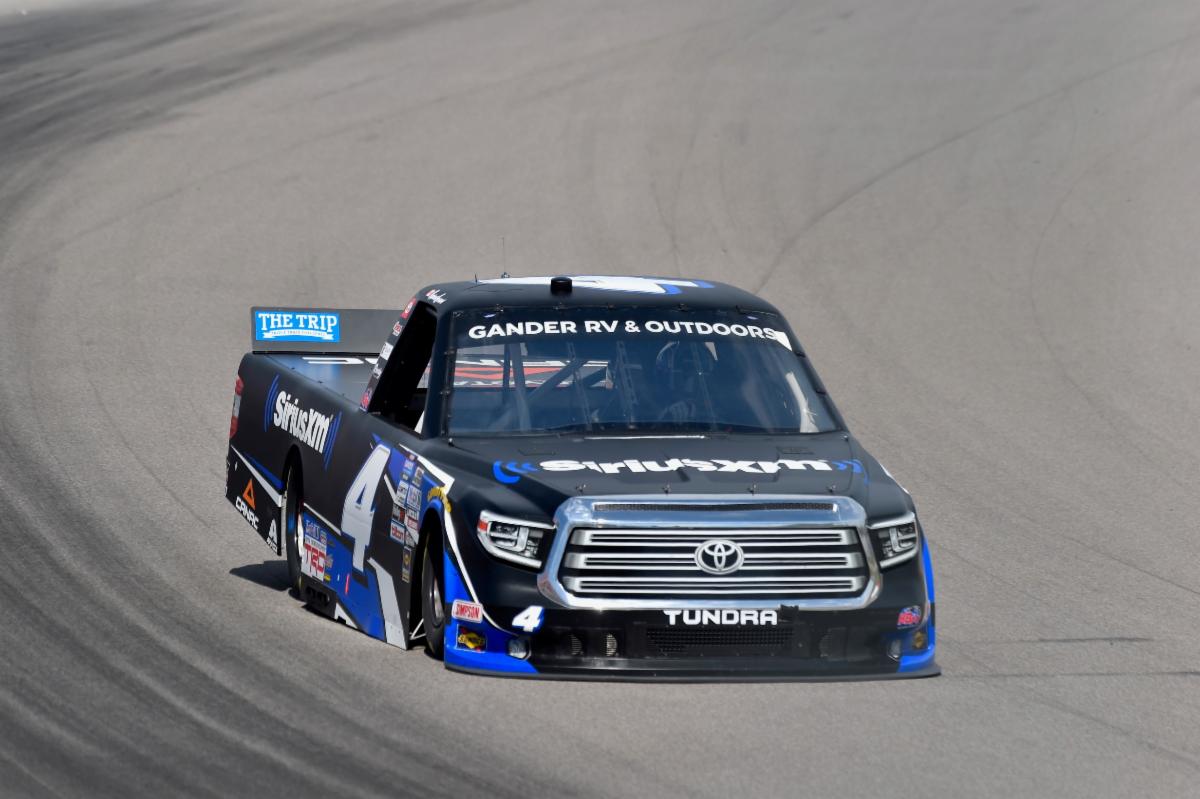 Making his first career start at World Wide Technology Raceway at Gateway, Raphael Lessard scored his third top-10 finish of the 2020 season, all which have been recorded across the last four races. Lessard, who started 19th, was running fourth late in the 160-lap event but got shuffled back on a late restart and would end the day with a sixth-place result.

This was your first time at World Wide Technology Raceway, how was your day?

“My race was pretty good. we were starting way back because of what happened at Dover last weekend. We started 19th, my goal was to go win this thing and make my way to the Playoffs and that’s the goal for the next two races and the rest of the season. It was also to just pass them one at a time and just make my way up there. It was my first time here, so I was trying to learn the race track at beginning, and we were a little bit too tight at first, but it was hard because we couldn’t make any strategy on pit road and have a different strategy to gain us position. It was everyone on the same strategy, so it was in the driver’s hands to make moves on the racetrack. I think I did a pretty good job; my team at Kyle Busch Motorsports got my Toyota Tundra way, way better, and at the end I thought we were as good as the leader, but just needed a little bit more luck on that last restart. You know what, with the new rule this one is on me. I chose the top, and I made the mistake of choosing the top, but oh well. We’re going to focus on the next one and I just can’t thank everyone at SiriusXM, Canac and Mobil1 for making this happen and we’re going to get them at Darlington (Raceway).”

Lessard will be back behind the wheel of the No. 4 Tundra when the NASCAR Gander RV & Outdoors Truck Series resumes action on Sunday, Sept. 6, 2020, at Darlington (S.C.) Raceway. Live coverage will be on FS1, Motor Racing Network and SiriusXM at 2 p.m. ET.