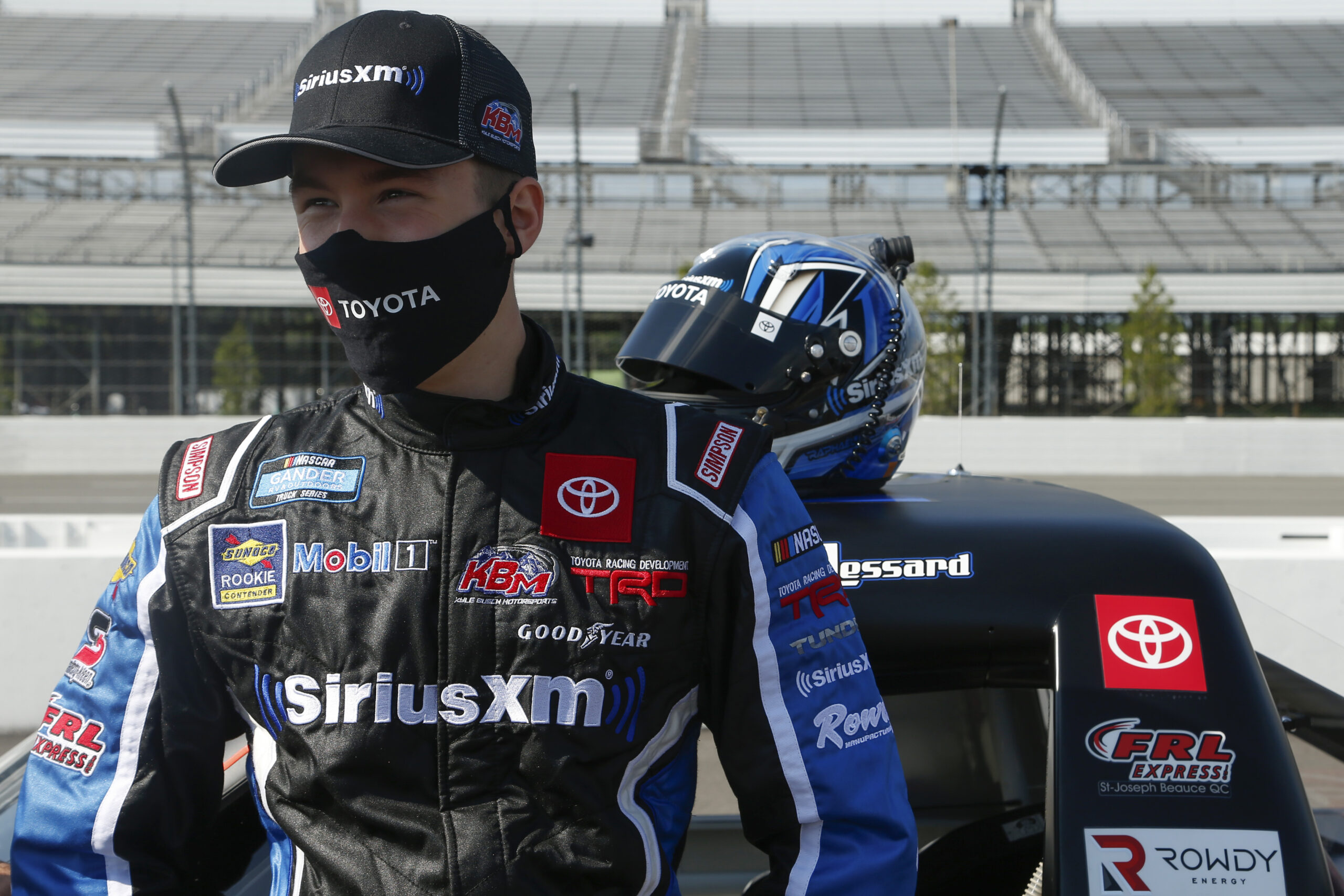 Are you looking forward to having four races in the month of August and being in your Tundra every weekend?

In preparing for Michigan with it being a two-mile track, do you feel like the racing will be similar to mile-and-a-half racing, superspeedway racing, or a little of each?

“With Michigan being a two-mile racetrack, I feel like it is going to be a little bit like a superspeedway maybe on the straightaway and in traffic. I feel like it is going to be like a mile-and-a-half racetrack with the aero. I’m ready for it. I studied a lot of video. I have been on the TRD simulator. I feel like I’ve studied everything I could. Now, it’s time to apply what I’ve learned and apply it to its best during the race on Friday. We should have a really good SirusXM Toyota Tundra. I’m really excited and ready to get back behind the wheel.”

KBM-054: The No. 4 SiriusXM team will unload chassis number KBM-054, which has been raced six times. Most recently, Raphael Lessard piloted the chassis earlier this year to a 13th-place finish at Kentucky Speedway.