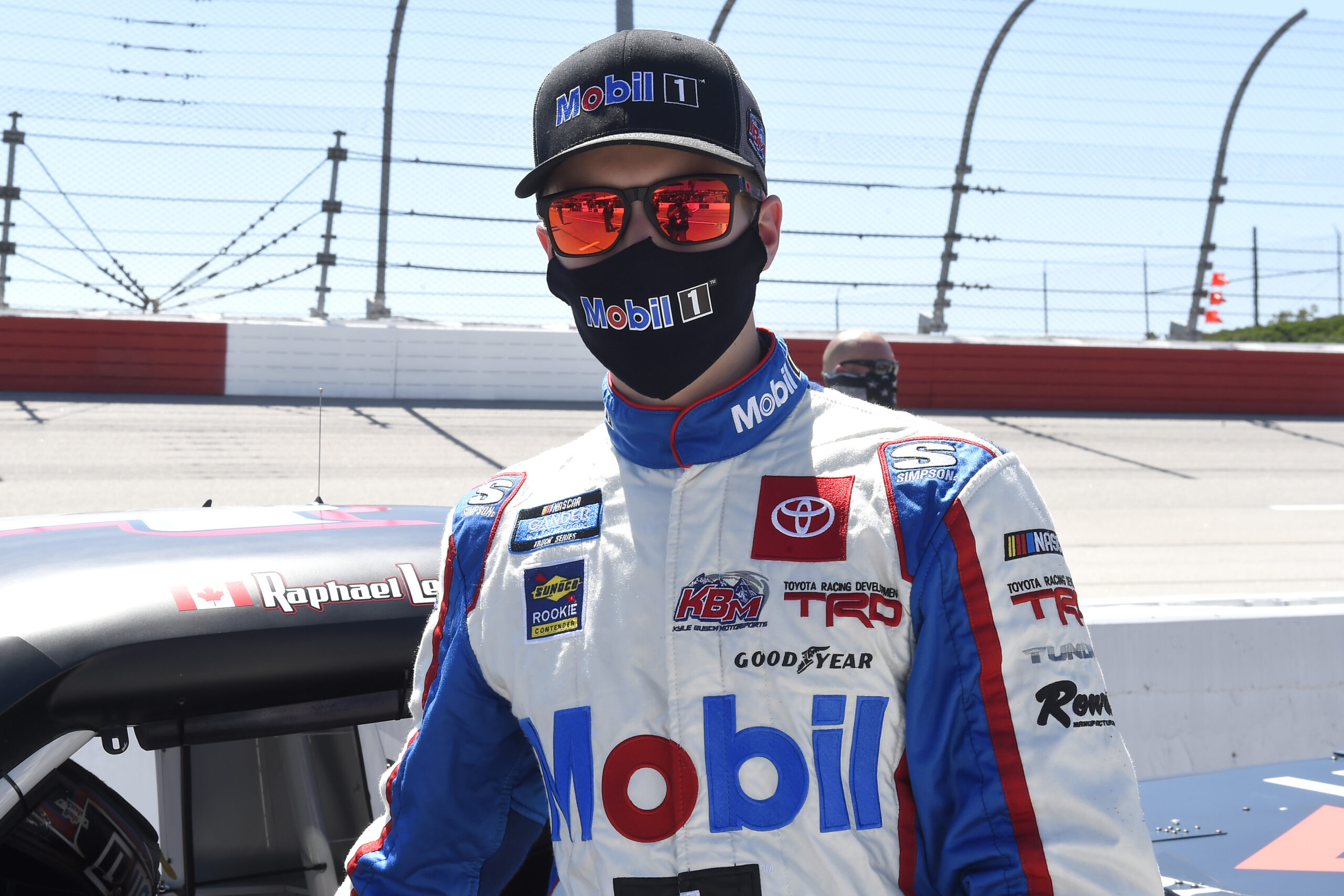 With finishing in the top-10 in four of the last five races, do you feel like you’re at the point where you can go out and compete for a win Thursday?

“We need to win to make it into the Playoffs on Thursday night at Richmond. I feel like it is going to be a place that fits my style really well. I just can’t wait. We’ve been really good the past few races. We’ve been doing what we’ve needed to do, which is finishing in the top-10 and top-five. We have been running up front. It’s been really good to be competitive. Now, I feel like we’re ready to compete for wins. That’s what we want to do. We are going to go for it and do whatever it takes. We’re really excited for this weekend.”

What would it mean to get your first truck series win in a race sponsored by Toyota?

“It’s the ToyotaCare 250 this Thursday night. It would mean the world to me to win this race because Toyota has been a huge part of my career. They’ve been helping me since the beginning. I’m really fortunate to have them helping me and being a part of the Toyota Racing Driver Development program. We’re going to go there and win to make it into the playoffs.”

How do you prepare for Richmond with no current truck series videos to watch and your crew chief not having a notebook that you can study?

“The truck series hasn’t been at Richmond in years. My crew chief doesn’t have a notebook about this place. I don’t have a notebook about this place. I’ve never been there, but I have to go out there and do what I did at Darlington. Study a lot of videos, in -car cameras from the Cup and Xfinity series, ask a lot of questions, and spend time in the simulator. Hopefully, I am prepared when we get there. I know what I have to do to win. Darlington was another track where the truck series hasn’t been at in years, and we did really well. I think it is going to be really good for us this weekend. I’m really excited. Hopefully, we have a good Mobil 1 Toyota Tundra there.”

KBM-035: The No. 4 Mobil 1 team will unload chassis number KBM-035, which has been raced 15 times. Most recently, Harrison Burton ran the chassis at Martinsville (Va.) Speedway. In 2016, Daniel Suarez piloted the chassis to victory at Phoenix (Az.) Raceway.