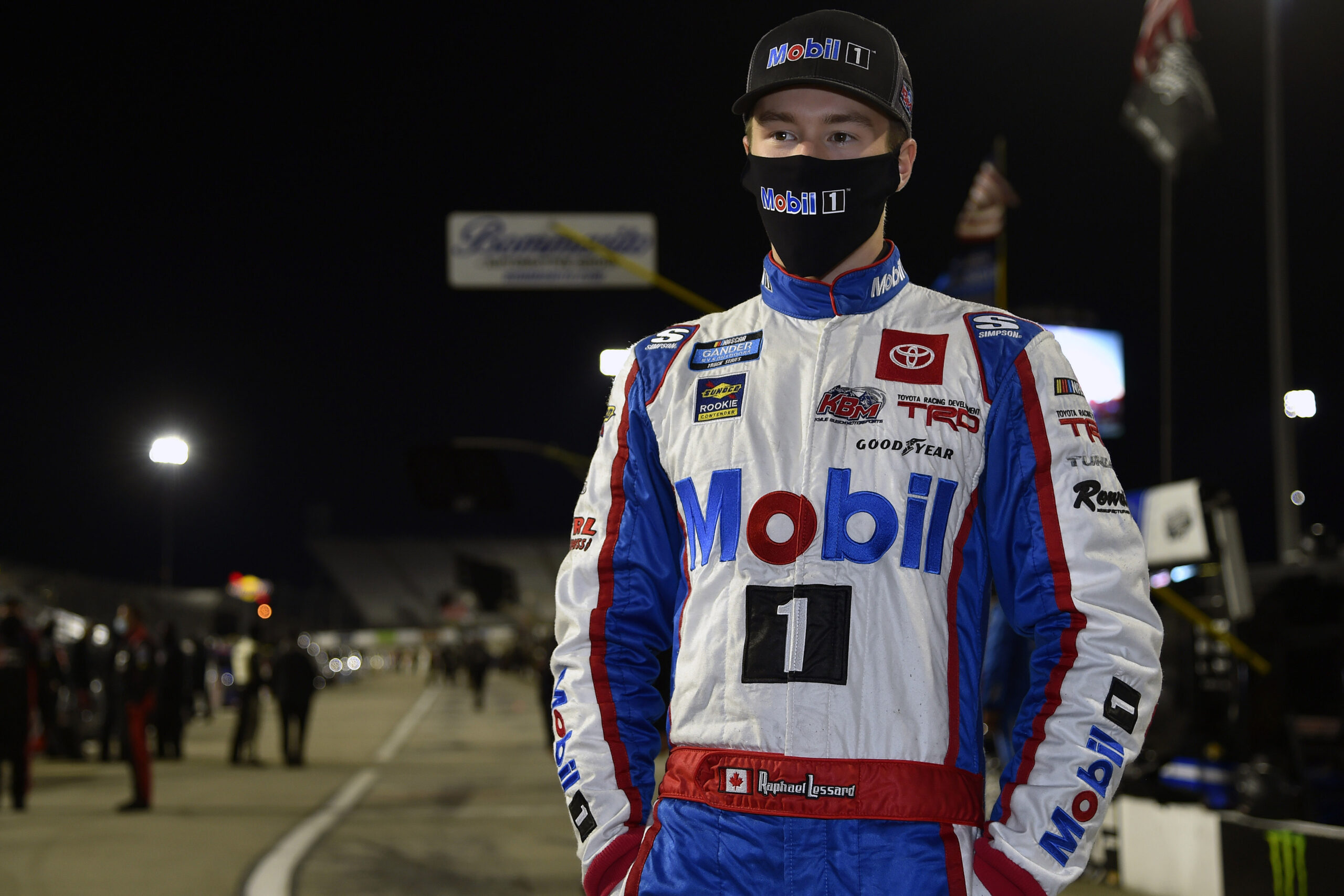 It’s the final race of the season. How would you assess your season?

“It’s the last race of the season at Phoenix. I’ve never been there. I’m excited to go and try it out. We are going to try and end on a good note. Overall, I learned a lot this season. I can’t thank everyone enough at Kyle Busch Motorsports, TRD, Mobil 1, JBL, CANAC and everyone that makes it possible. It’s been a crazy year with no practice or qualifying, but we battled through it. We had some challenges. I gained a lot of experience throughout the season. I feel like I am a way better driver than I was at the beginning of the season. I have way more experience, so I am happy with the results we had. Hopefully we can go get a win now!”

As you’ve begun studying for this week’s race, how crazy do the restarts look to be with the dogleg right after the start finish line?

“Phoenix looks really unique especially with the dogleg. On the restarts, I feel like it gets crazy. Even during the race, it gets crazy as everyone goes down there trying to cut the racetrack to get the shortest way around. It should be exciting. I’m excited to try it out. Hopefully, we can take the dogleg to our advantage and get more speed out of the truck doing it. I’m excited. I’m just going to go for it again this weekend.”

What’s on top of your list for things to do when the season is over?

“There are a lot of things on my list for this offseason that I want to do. Mostly, I feel like it’s going to be going back to Canada and see my family that I haven’t seen all year and spend time with them. I would say I am sad that the season is over already because I wanted to race more and more and race everyday if I could. It’s been a good season. We are going to finish it on a high note and go have a g ood time with my family.”

KBM-062: The No. 4 Mobil 1 team will unload chassis number KBM-062, which has been raced five times. Most recently, Lessard piloted the chassis to an 18th-place finish earlier this season at Bristol (Tenn.) Motor Speedway. The Tundra’s best finish was sixth at World Wide Technology Raceway at Gateway in August.