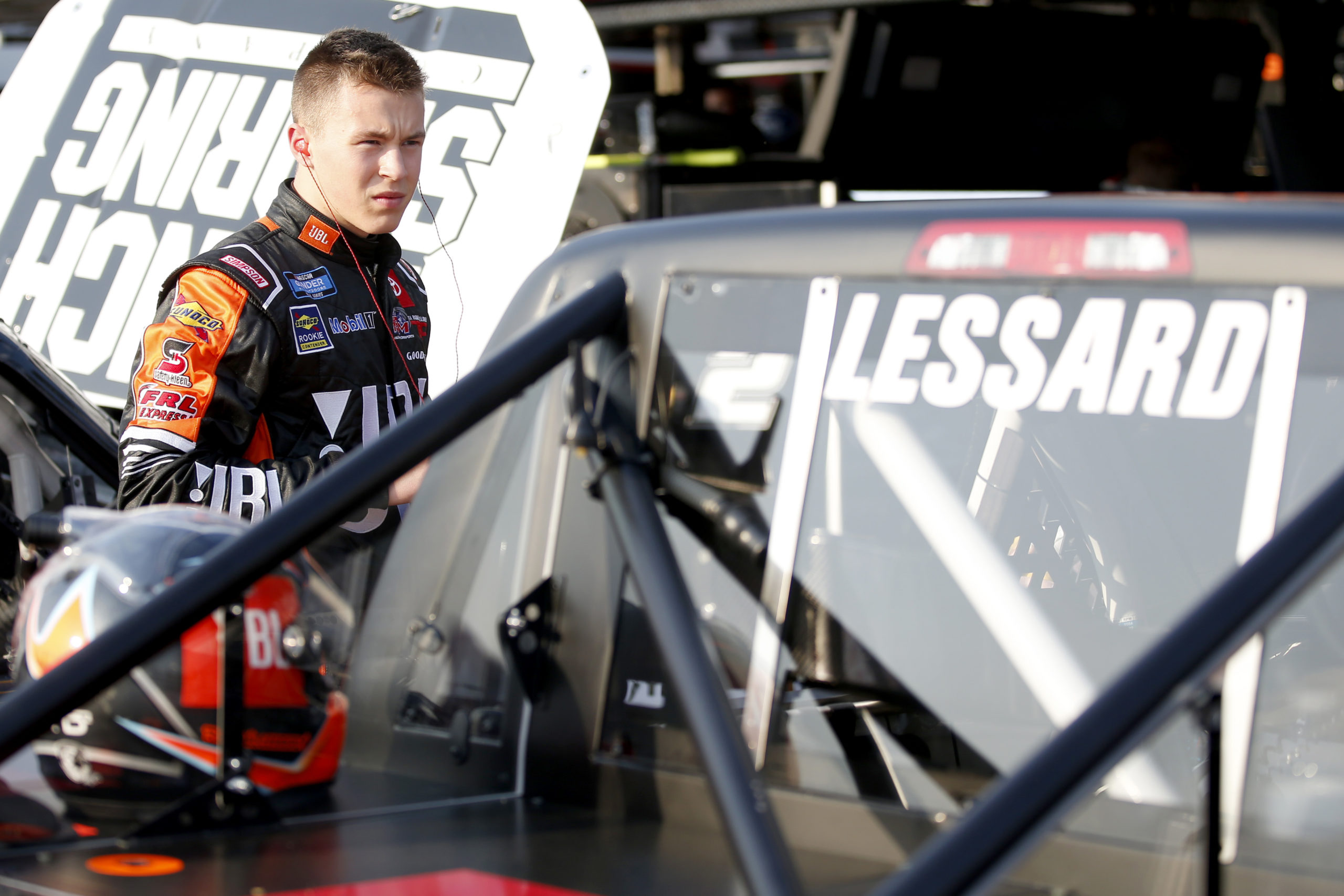 Since you haven’t been to Vegas before, what have you been doing to prepare?

“I’ve studied a lot of video, in-car cameras from last year and the year before, and TRD has an awesome simulator that we can use and we practice a lot with the team, Kyle Busch Motorsports, Mike Hillman Jr., my crew chief. I think we should be pretty good, it’s just going to be about me getting used to a mile and a half and the aero stuff and everything to be fast. I’m just really looking forward to it and hopefully my Mobil 1 Tundra is as good as it was in Daytona.”

What did you think about your Daytona debut?

“I think it was a lot of fun. I learned a lot. I can finally say that I raced at Daytona. That’s pretty amazing, it’s a dream come true. I think it went really well for my first race there. In the draft, the truck was handling amazing. Just a lot of learning and I’m ready to keep learning going on to Vegas.”

KBM-062: The No. 4 Mobil 1 team will unload chassis number KBM-062 for Friday’s Strat 200 at Las Vegas Motor Speedway. This chassis is brand new.