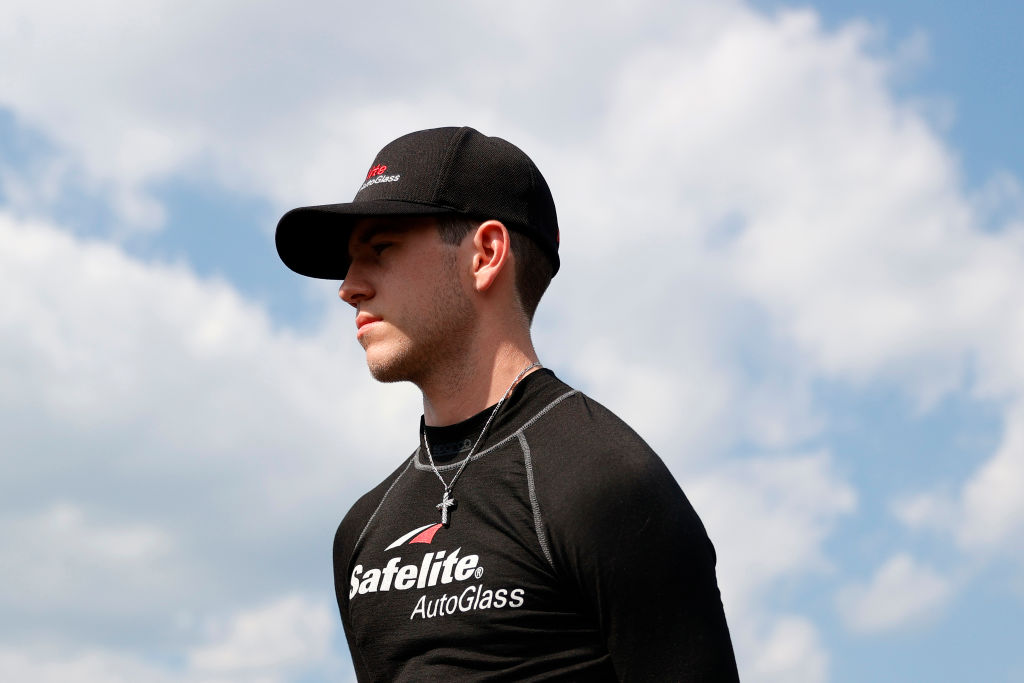 The two remaining regular season races are on unique tracks. Is one of them more of a wild card than the other?

“Not really. Knoxville is obviously a dirt track a, so it is going to be chaotic just like Bristol dirt was. We had a really strong truck at Bristol dirt, driving through the field and we ended up getting taken out. I think we are going to have to play it really conservative, we are right on the playoff bubble. We’re good by a decent bit, so all we really have to do is survive right now.”

After racing on dirt for the first time at Bristol, are you looking forward to Knoxville?

“For sure, my JBL Toyota Tundra was a rocket ship at Bristol dirt, so that definitely made it that much more fun. I’m looking forward to Knoxville, it’s going to be a completely different atmosphere for sure than Bristol dirt was. I’m ready for whatever it throws at us.”

As you’ve prepared for racing at Knoxville, how do you think it will be different than what you experienced at Bristol?

KBM-25: The No. 18 JBL team will unload chassis number KBM-25 for Friday’s night’s race at Knoxville Raceway. Smith raced the same Toyota at the dirt race at Bristol (Tenn.) Motor Speedway, where he was relegated to a 34th-place finish after being involved in an accident in the Final Stage. Todd Gilliland won with this Tundra at Martinsville (Va.) Speedway in October of 2019. The truck has two other career wins, 2017 with Noah Gragson at Martinsville and 2016 at World Wide Technology Raceway in Madison, Ill. with Christopher Bell. In addition to Smith’s Bristol dirt outing, Todd Gilliland finished fifth with KBM-25 in 2019 at Eldora Speedway.