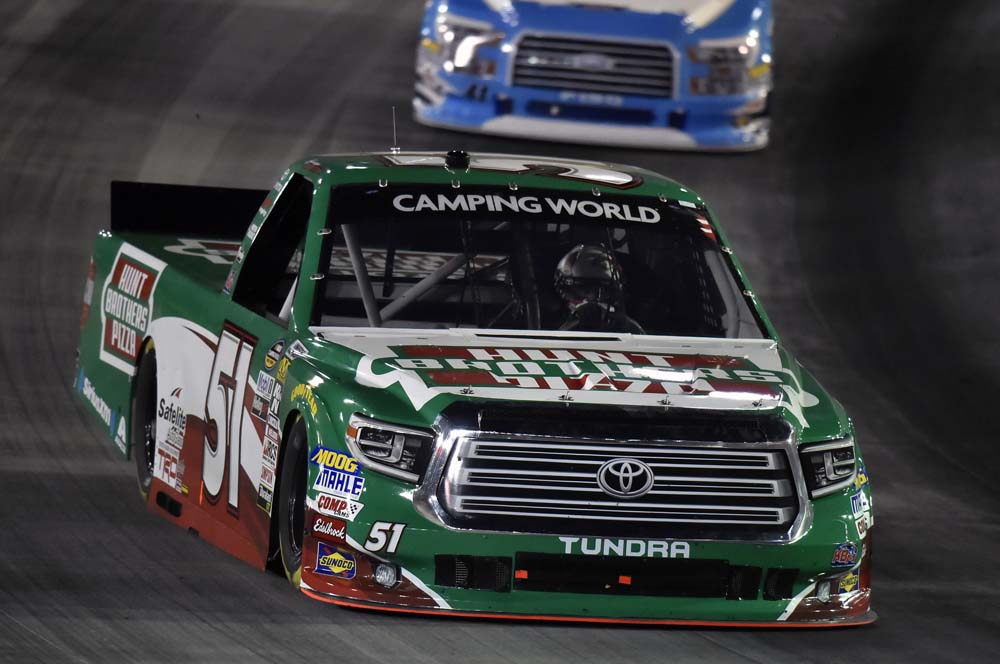 Christopher Bell returned to the NASCAR Camping World Truck Series to fill in for the ailing Harrison Burton Thursday at Bristol Motor Speedway in the No. 51 Hunt Brothers Pizza Tundra. After claiming the pole and leading 31 laps, Bell had his sights set on taking Burton’s truck to Victory Lane. While running third with 36 laps to go a power steering belt broke ending Bell’s chance at the win. 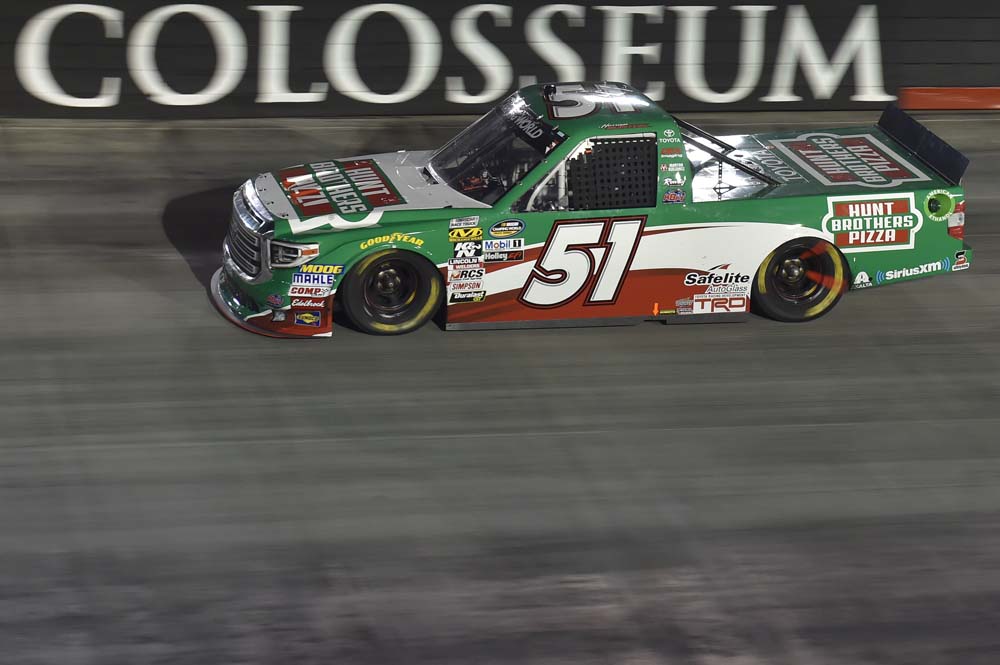 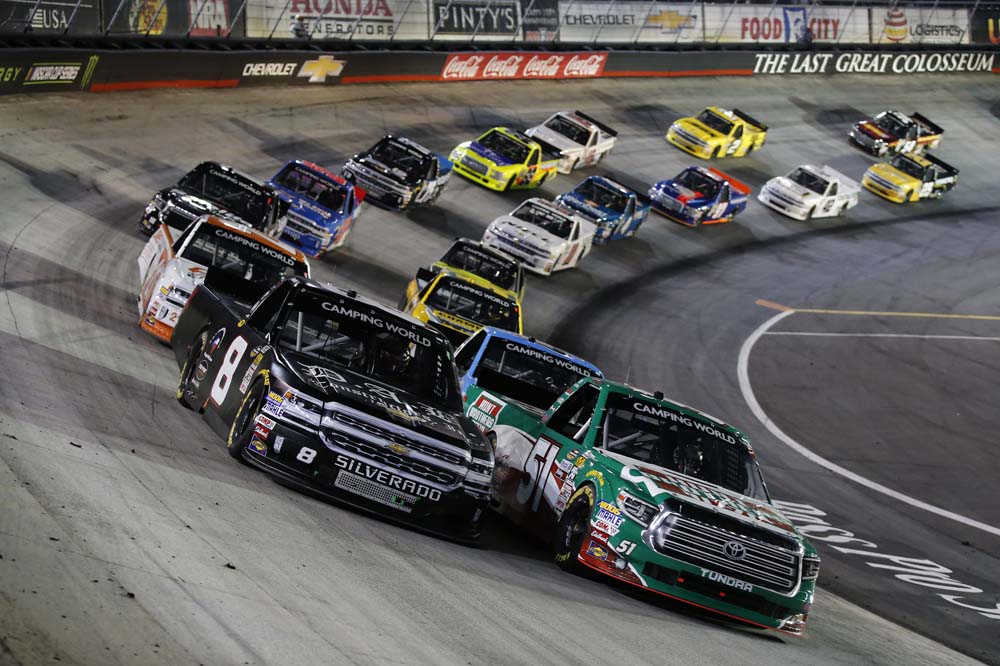 “At the beginning I was good. I got out front and felt a little bit tight and then under the yellow, I turned my fans on and I just murdered our balance. We got loose and a couple guys got by me and then I never really could catch up with my track position again. We got to third and I was kind of maintaining there and I felt like my Hunt Brothers Toyota Tundra maneuvered really good. I felt like we were in a really good spot, could lap traffic and then we lost power steering.” 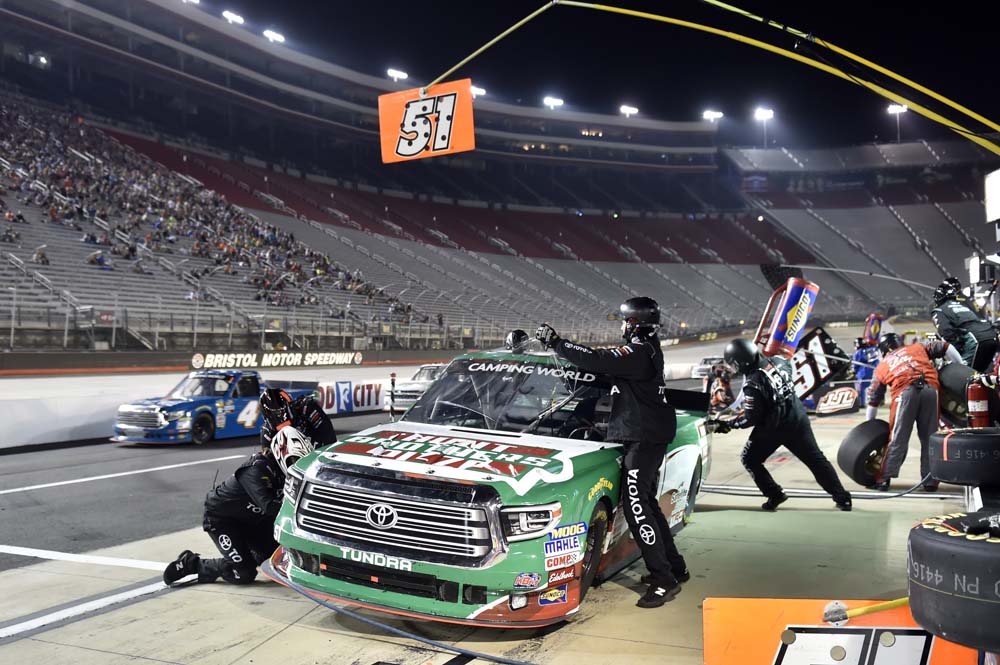 The No. 51 team is fourth in the Truck Series Owner’s Championship Standings, 25 points out of first.

Harrison Burton will be back behind the wheel of the No. 51 Tundra when racing action resumes north of the border next week on Sunday, Aug. 26 at Canadian Tire Motorsport Park in Bowmanville, Ontario. Live coverage of the race begins at 2:30 p.m. ET on FS1.