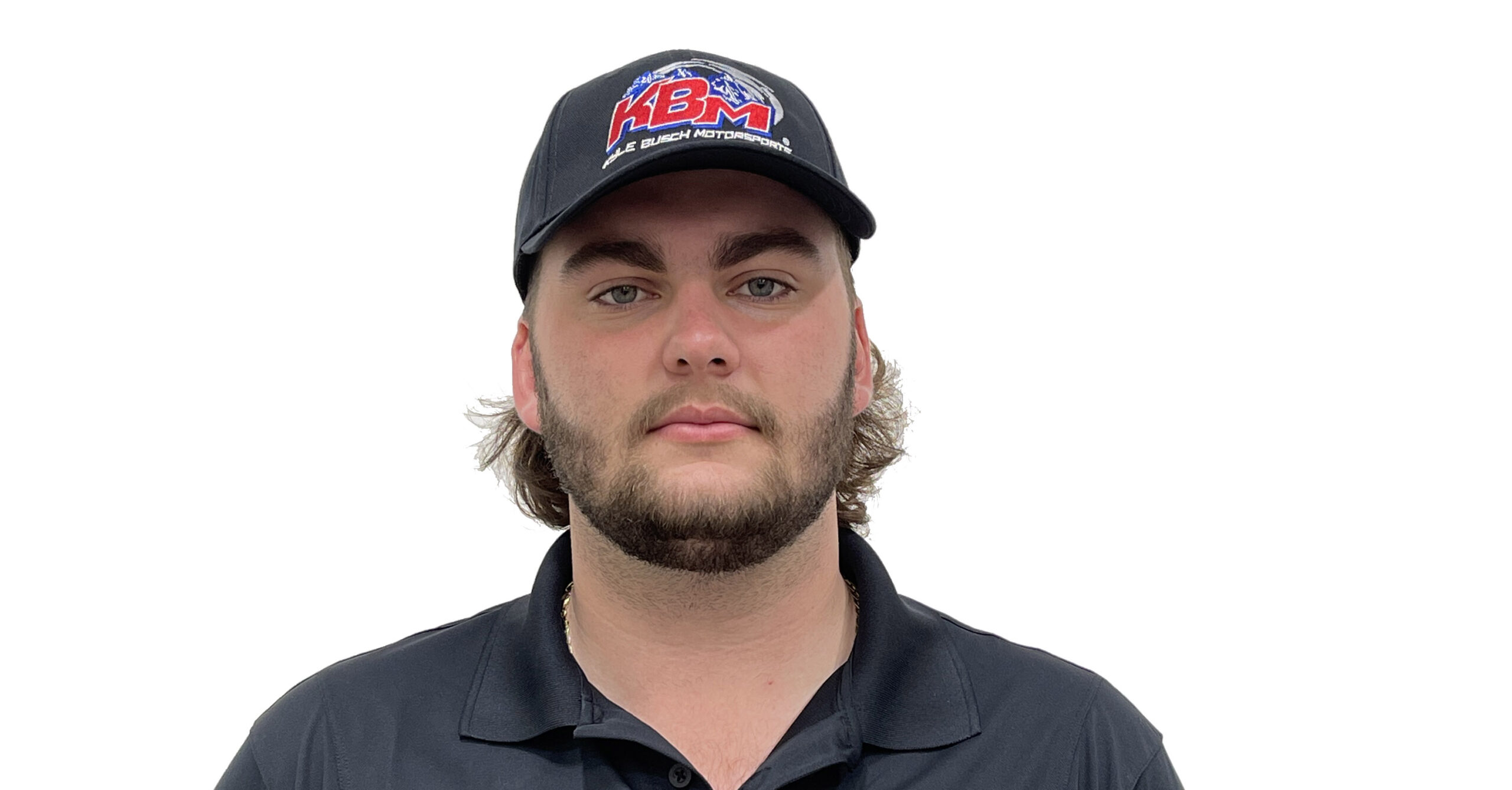 MOORESVILLE, N.C. (Feb. 15, 2021) – Kyle Busch Motorsports (KBM) announced today that Parker Chase will make two starts behind the wheel of the organization’s No. 51 Tundra in the NASCAR Camping World Truck Series in 2021. The 19-year-old driver will make his Camping World Trucks debut Feb. 19 at the Daytona (Fla.) International Speedway Road Course. The Texas native will also compete May 22 at Circuit of the Americas (COTA), in Austin, Texas, when the series visits the 3.41-mile, 20-turn course for the first time.

Primary sponsorship for the Daytona Road Course event will come from Vertical Bridge, the largest private owner and operator of communications infrastructure and locations in the United States, while Tige Boats, the world’s leading innovator, designer, and manufacturer of wakesurfing, wakeboarding, and waterskiing boats, will adorn the hood of Chase’s Tundra at COTA. The paint schemes for both races will be based off designs that are featured on current Tige Boats models.

Chase, an up-and-coming sports car driver who is competing full time in the IMSA Michelin Pilot Challenge this season, was a teammate of KBM owner Kyle Busch on the AIM Vassar Sullivan No. 14 entry that finished ninth in the 18-car GTD class in the 2020 Rolex 24. He earned a top-10 finish in his ARCA Menards Series debut on the Daytona Road Course in 2020 and earned top-10 finishes in both of his Late Model Stock races at Hickory (N.C.) Motor Speedway last year. In 2018, Chase and co-driver Ryan Dalziel, captured the Pirelli World Challenge GT SprintX Pro/Am Championship.

“I’m really looking forward to making my NASCAR Camping World Truck Series Debut at the Daytona Road Course this week,” Chase said. “KBM is a race winning organization and I am hoping to put my experience at Daytona to good use in their equipment.  I have been able to spend some time working with the guys in the shop in preparation for these events and we are ready to get started.  Vertical Bridge and Tige Boats have come on board to support the effort and I am ready to represent them at Daytona and Circuit of the Americas.”

“Not being able to get any actual practice time prior to making his first Camping World Truck Series start isn’t an ideal situation for Parker, but he put the effort in to come to North Carolina a few weeks ago. We were able to get him some time on the Toyota Racing Simulator, and he was also able to do some live pit stop practice,” said Mardy Lindley, crew chief of the No. 51 Tundra team. “He’s got some experience on the Daytona Road Course the last few years, the ARCA Menards race last year where he ran inside the top five for a lot of the race before finishing 10th. We’re confident that he can have a solid run and be right in the mix for us on Friday, and then we will build on that at COTA when there will be practice and qualifying before that race.”

Live coverage of Friday night’s BrakeBest Brake Pads 159 at the Daytona Road Course will be on FS1, Motor Racing Network and SiriusXM at 7:30 p.m. ET.

Vertical Bridge REIT, LLC is the largest private owner and operator of communications infrastructure and locations in the United States. The Company owns, operates and master leases over 300,000 tower, rooftop, billboard, utility attachment and other site locations in support of wireless network deployments. Based in Boca Raton, Florida, Vertical Bridge was founded in 2014 by key executives from Digital Bridge Holdings, LLC (now part of Digital Colony) and former senior officers of Global Tower Partners. The senior management team at Vertical Bridge has over 300 years of collective experience in tower infrastructure and related sectors. For more information, please visit http://www.verticalbridge.com.

Tige Boats is the world’s leading innovator, designer, and manufacturer of wakesurfing, wakeboarding, and waterskiing boats. Celebrating their 30th anniversary, Tige has cultivated its iconic brand image through industry-leading innovation, luxurious diamond-stitched interiors, and multisport versatility. From their world-class manufacturing facility and across the 2021 product line, Tige’s consistent design-driven mentality has refined the marketplace, while forever intensifying the love of life on the water. Experience the Tige lineup now at tige.com