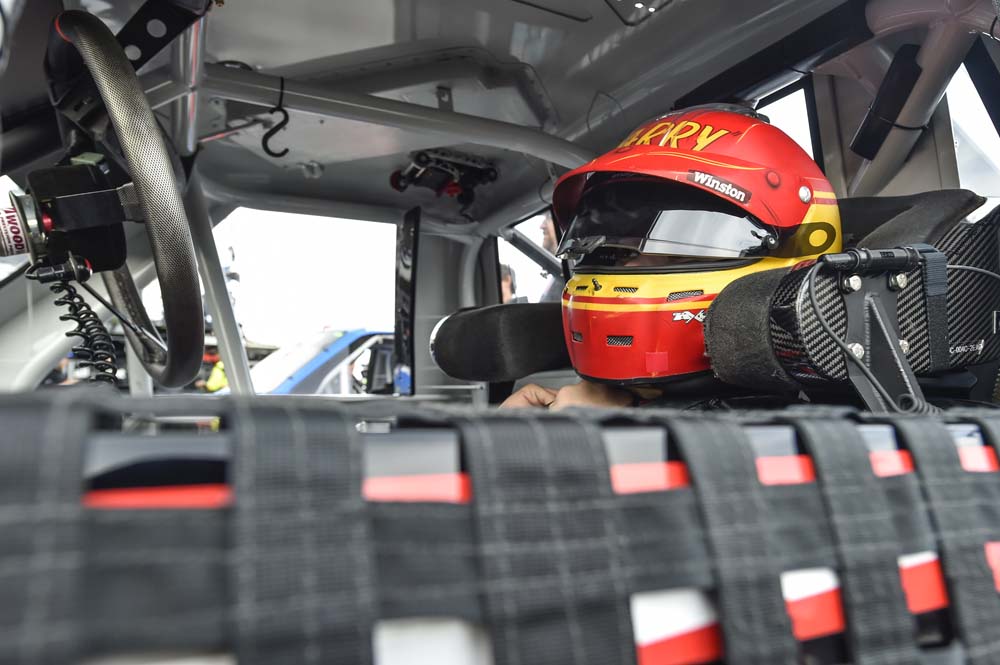 What did you think about your first mile-and-a-half start at Texas last week?

“I felt pretty good about it. We didn’t head to Victory Lane, so I wasn’t too happy with it, but we were pleased with our team’s work ethic and the way we were able to learn together really fast. I feel like we kind of had to start right in the fire, but everyone reacted good and taught me a lot of stuff, so I was feeling good about it.”

Does your top-10 finish give you more confidence for Homestead next week?

“I think so. I’m really excited about Homestead next week after Texas went pretty well. I feel confident on mile-and-a-halves as a whole now. I feel like I can go there and just fire off in the truck and just let her rip.”

You have one start at Phoenix in the NASCAR K&N Pro Series West in 2015. Will that experience carry over this weekend?

“I think so. I think anytime you actually drive at a race track you see all the landmarks around it and you get experience with it. It definitely helps. It was a long time ago and that was my second K&N West start, so I definitely have to go a while back in the memory bank. Hopefully, I can get one of those Phoenix trophies and bring it home for the guys in the shop.”

KBM-035: The No. 51 DEX Imaging team will race KBM-035, for Friday’s race in Phoenix. Burton drove this Tundra to his best career NCWTS finish at Iowa in June when he won the pole, led 30 laps and finished third.