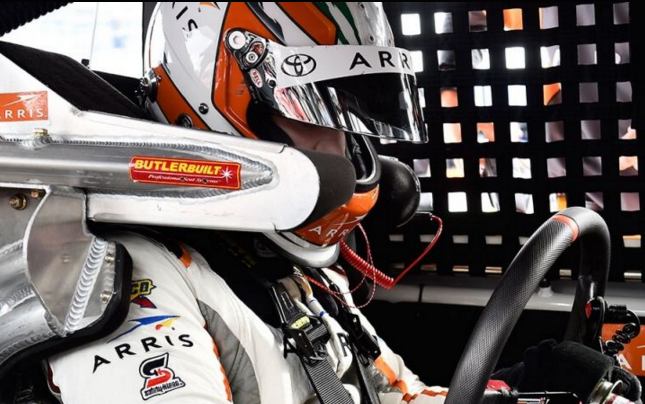 DOUBLE DUTY: For the second-consecutive week, SuÃ¡rez will be on double duty in the Camping World Truck Series and NASCAR XFINITY Series. Less than 24 hours after he’s scheduled to compete in the Lucas Oil 150, SuÃ¡rez will jump behind the wheel of the No. 18 ARRIS Toyota Camry in Saturday’s DAV 200 Honoring America’s Veterans XFINITY Series event. It will be the second series start at PIR for SuÃ¡rez, who qualified sixth and finished 11th in his XFINITY Series debut at the track earlier this season.

Daniel SuÃ¡rez: “Phoenix is a race track I really like, ever since my days in the NASCAR Mexico Series. I ran there earlier this year in the NASCAR XFINITY Series and I’m looking forward to competing in the ARRIS Toyota Tundra there. We had a good run at Texas and hopefully we can build on that and be a bit better in Phoenix.”

Jerry Baxter: “Even though we’ve run with Daniel at a 1.0-mile track already this season, Phoenix is nothing like Dover. Phoenix is a flat track with two completely different corners. Turns 1&2 have some banking and the exit leads to the Tri oval on the backside of the track. The challenge is to turn well and still have good drive off. Turns 3&4 are fairly flat and tough to keep the truck rotating in the center. It is hard to pass at this track and lap traffic is also something that we’ll have to deal with.”