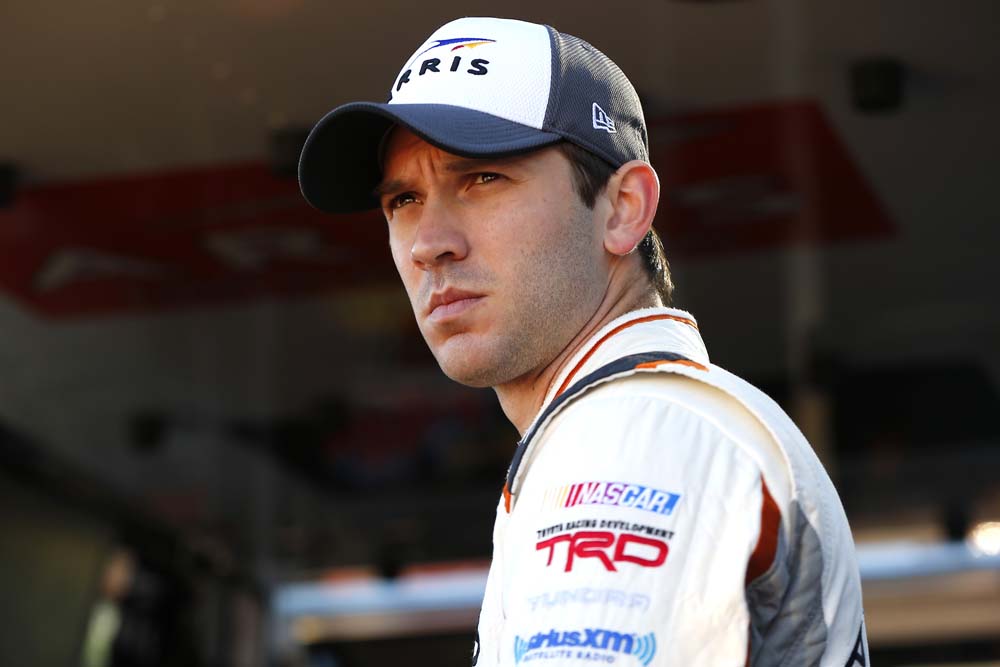 Daniel Suárez: “I’m excited about racing the ARRIS Tundra Friday night at Homestead. It was awesome to get my first truck series win last weekend at Phoenix, so I would love to follow it up with another win this weekend. I think running the truck race will help me with the XFINITY race on Saturday. Hopefully, I can learn a thing or two that will help me win the championship on Saturday afternoon.”

Bono Manion: “I always love when Daniel is behind the wheel for us. It’s been an honor to work with him this season and watch him mature. I was happy to be a part of his first-career Truck Series win last weekend at Phoenix. Homestead is a super fun race track but it does have its challenges. The race track changes so much throughout the race. We will try to stay ahead of the race track and hopefully help Daniel capture another win.”