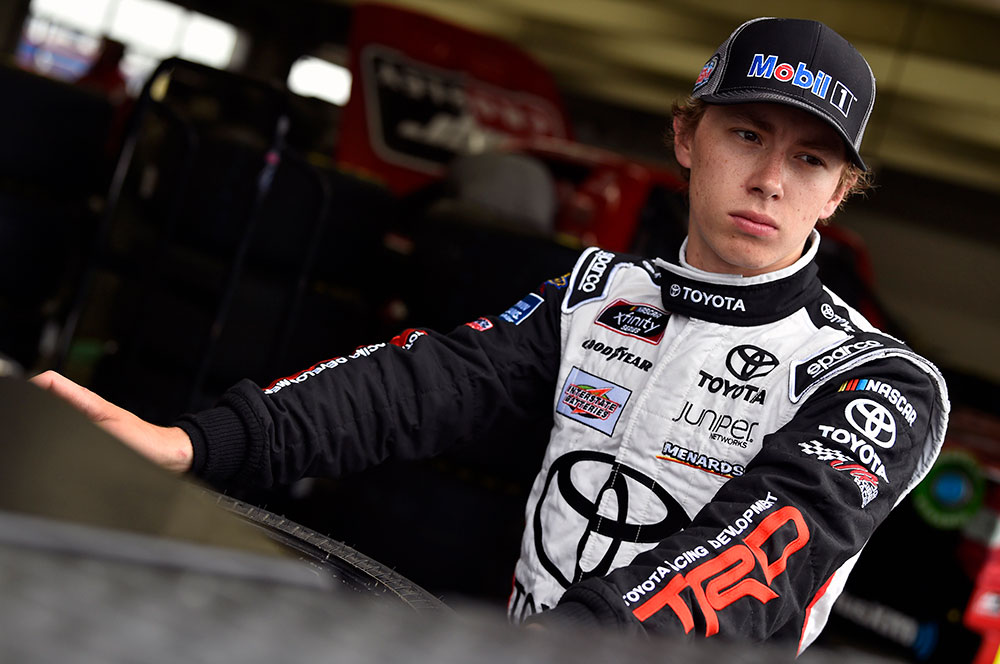 How will running the NCWTS and XFINITY races this weekend help you in both series?

“I think the biggest thing it’s going to help me out with running both races this weekend is figuring out which line is going to work in the race. Chicago can be one of those tracks that you can run the bottom, middle and the top, so being able to practice a whole bunch before I get to the XFINITY car and having that race underneath my belt before I head into Saturday will be pretty big knowing which line was more effective.”

How is Chicago compared to the other 1.5-mile tracks?

How have you liked adding a handful of Truck Series races to you schedule this year?

“Adding the truck races that I’ve had so far have actually helped out pretty well in the XFINITY car. That was kind of my goal going into this was to get more seat time at some of the tracks that XFINITY runs at. I think that it’s been helping us out pretty well so far.”

KBM-043: The No. 51 team will race KBM-043, for Friday’s Overton’s 225 at Chicagoland Speedway. Jones raced this Tundra at Kansas in May where he finished ninth and Spencer Davis also finished ninth with it at Texas earlier this month.