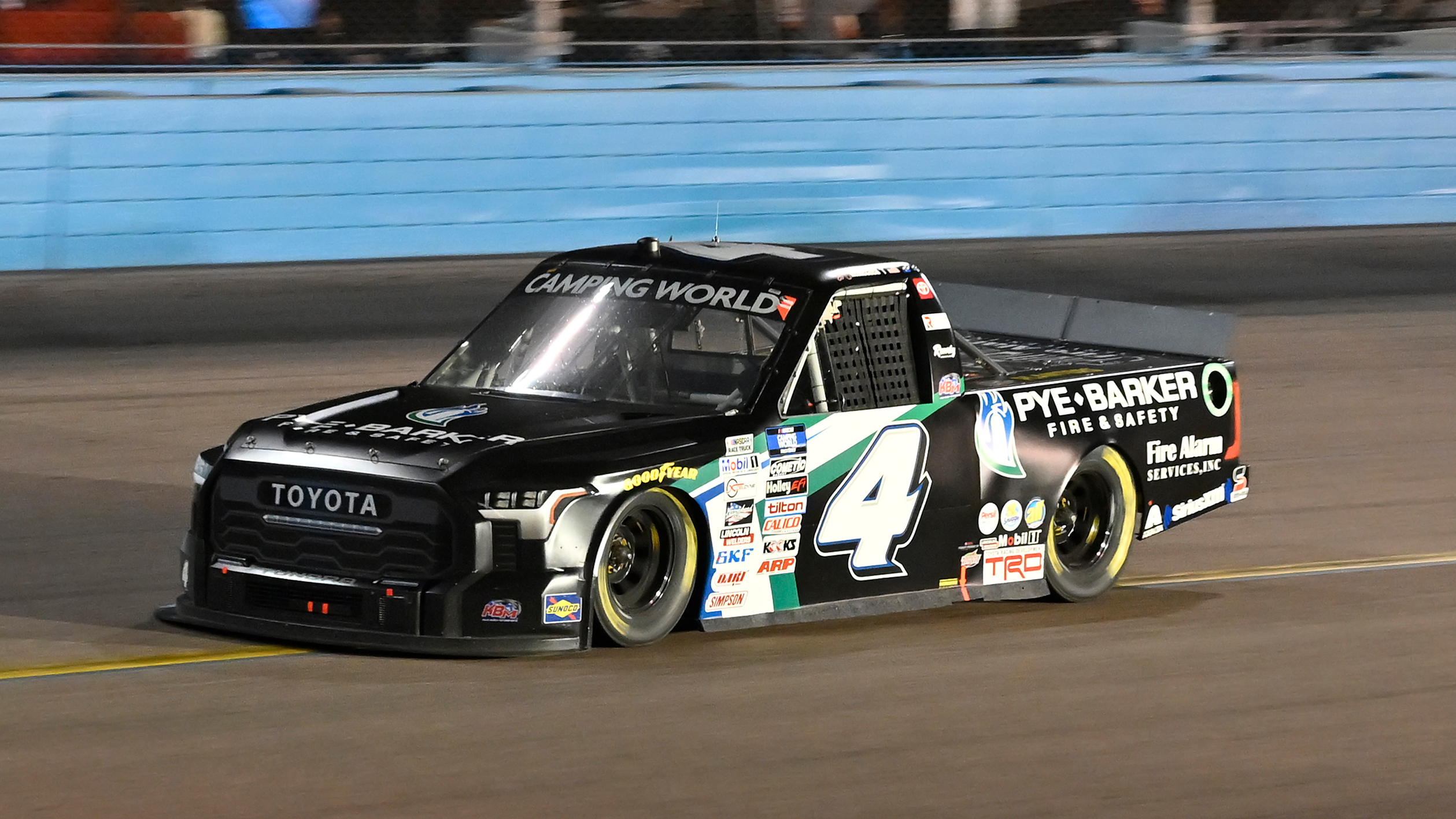 Despite not being in the Championship 4, Nemechek came into the final race of the 2022 season looking to play spoiler at Phoenix Raceway. The second-generation took the green flag in 10th and moved his way up the scoring pylon before taking the green-and-white checkered flag in fourth to end the opening stage.

Nemechek found himself in multiple battles for the lead over the course of the final 105 laps which saw the No. 4 truck out in front of the field five different times for 44 laps. When the seventh caution of the night came out on lap 148 setting up NASCAR overtime, Nemechek lined up on the outside of the second row for the restart. As the field came through the dogleg, Nemechek settled into fourth for the final two laps before taking the checkered flag.