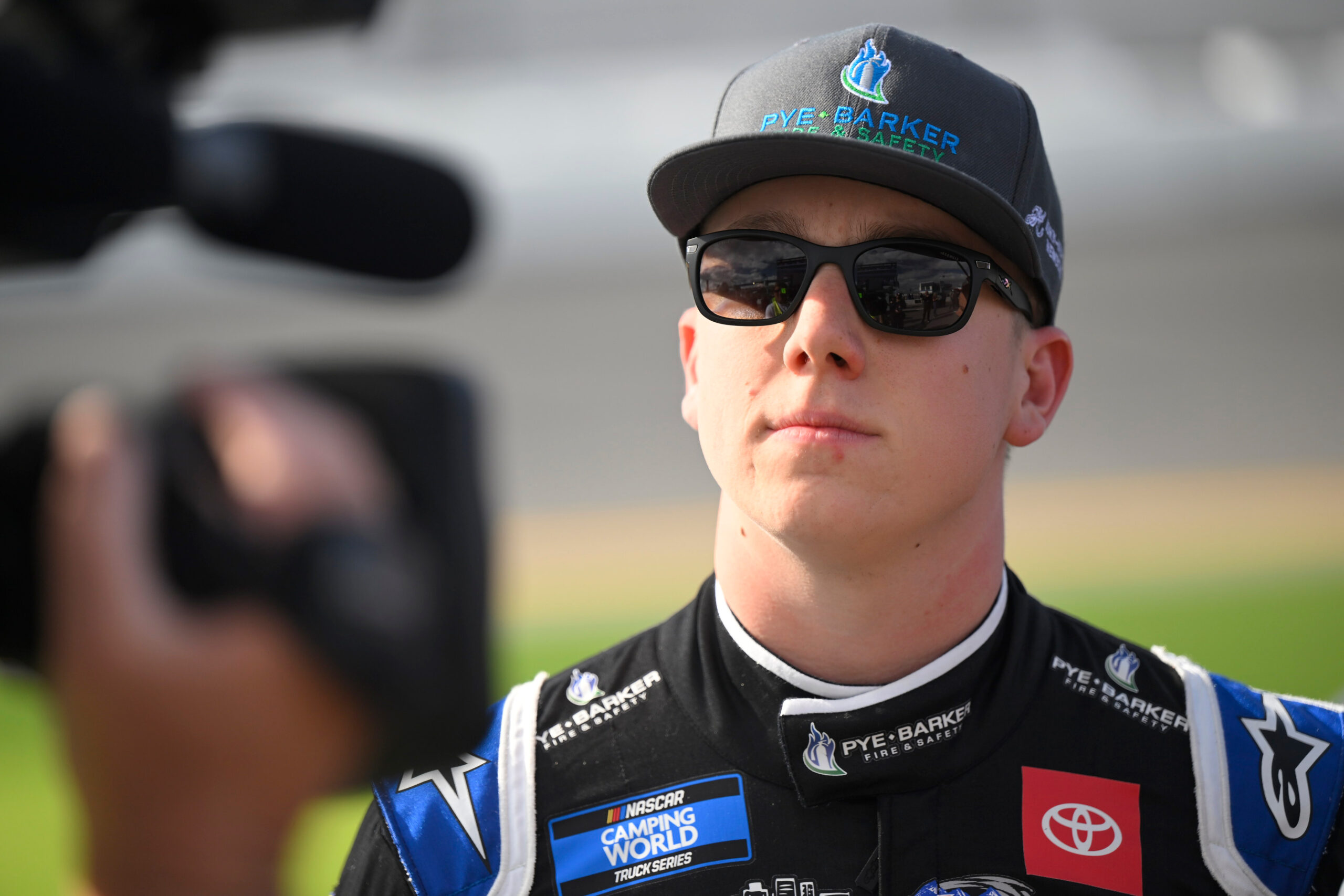 John Hunter Nemechek led a race high 50-laps and won the opening two stages of the 2022 NASCAR Camping World Truck Series season-opening event at Daytona International Speedway but got caught up in “the big one” while challenging for the win in the closing laps and ended the day with a disappointing 24th-place finish.

In addition to two playoff points, with the 20 stage points he earned Nemechek leaves Daytona seventh in the driver point standings despite his finish.

Despite being caught in “The Big One”, Nemechek still sits in seventh in the Driver Championship Standings, just 13-points back of the points leader, Zane Smith. Nemechek also collected two playoff points with his stage wins.

Nemechek will be back behind the wheel of the No. 4 Toyota Tundra TRD Pro at Las Vegas (Nev.) Motor Speedway on Friday, March 4. Live coverage of the event will be on FS1, Motor Racing Network and SiriusXM at 9 p.m. ET.