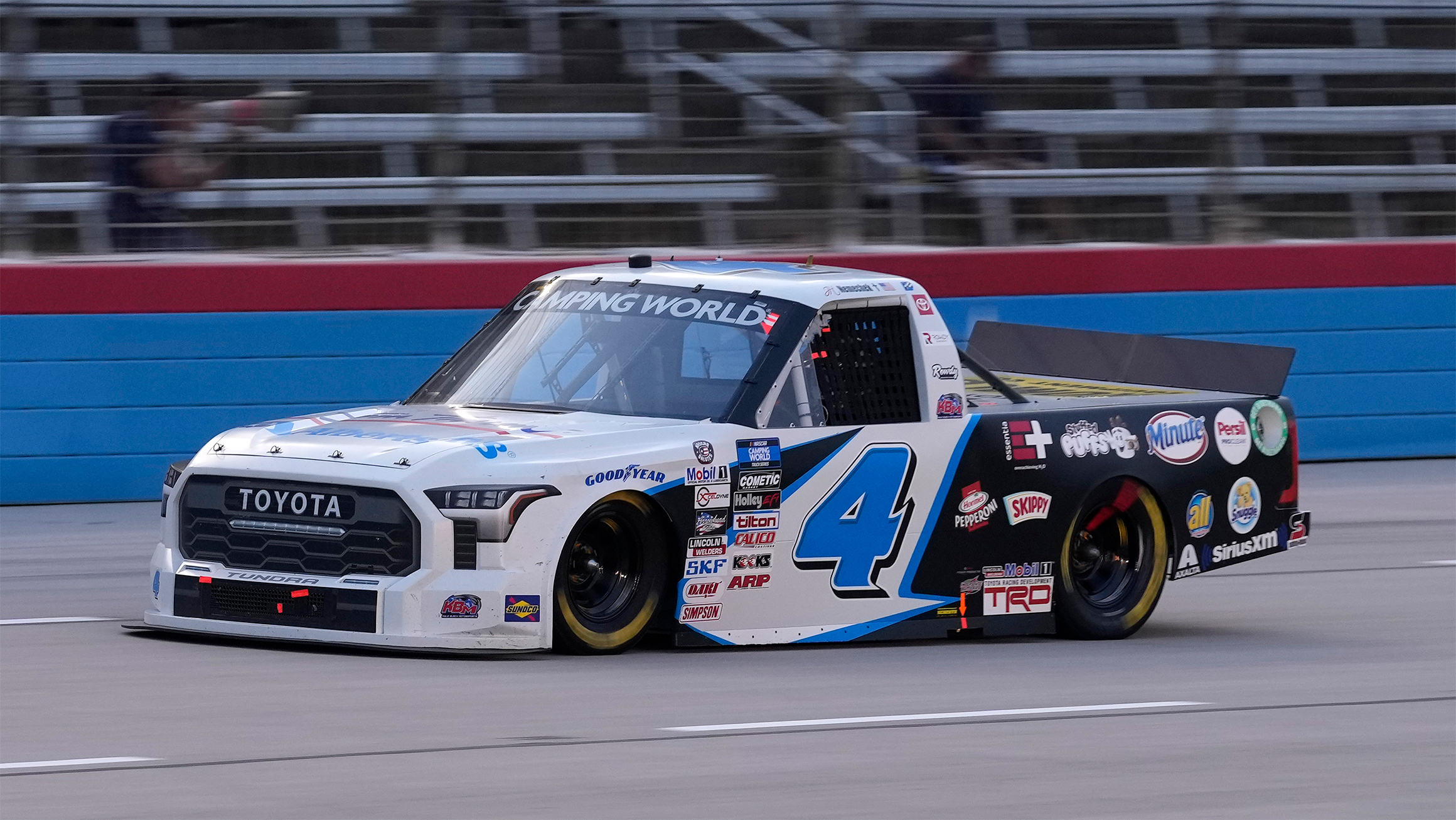 John Hunter Nemechek earned the Cometic Gasket pole award for the third straight week, laying down a lap time of 29.612 seconds in Friday’s one-lap qualifying session for the SpeedyCash.com 220 at Texas Motor Speedway. Despite earning the pole, the No. 4 team was forced to drop to the rear on the opening pace laps due to unapproved adjustments.

Nemechek drove through the field on two different occasions in Friday’s 149-lap event and earned a sixth-place finish, marking his sixth straight race of a sixth-place finish or better. With the finish and 13 stage points compiled throughout the race, Nemechek has taken over the lead in the Camping World Truck Series regular season point standings and sits four tallies ahead of reigning champion Ben Rhodes.

Nemechek and the No. 4 team will look to defend their 2021 victory at Charlotte Motor Speedway next week in the North Carolina Education Lottery 200. Live coverage will be on FS1, Motor Racing Network and SiriusXM at 8:30pm ET.