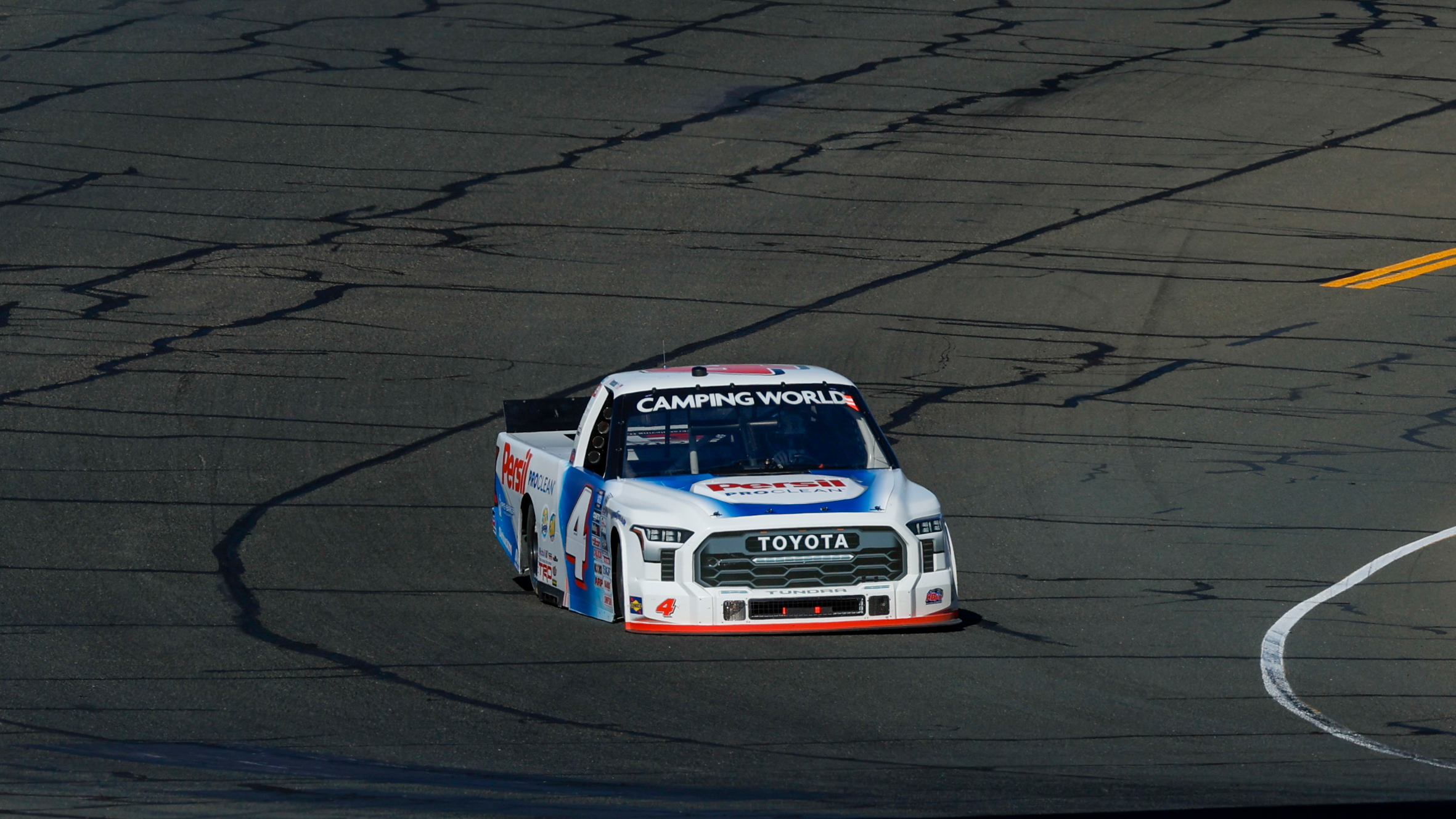 Nemechek will aim to defend his regular season title with just four races remaining in the regular season. The second-generation driver sits fourth in the standings, just 15 points behind Ben Rhodes in first.

Nemechek and the No. 4 team look ahead to Knoxville (Iowa) Raceway for the second dirt race on the Camping World Truck Series schedule. Live coverage of the Clean Harbors 150 will be on FS1, Motor Racing Network, and SiriusXM at 9pm ET on Saturday, June 18.