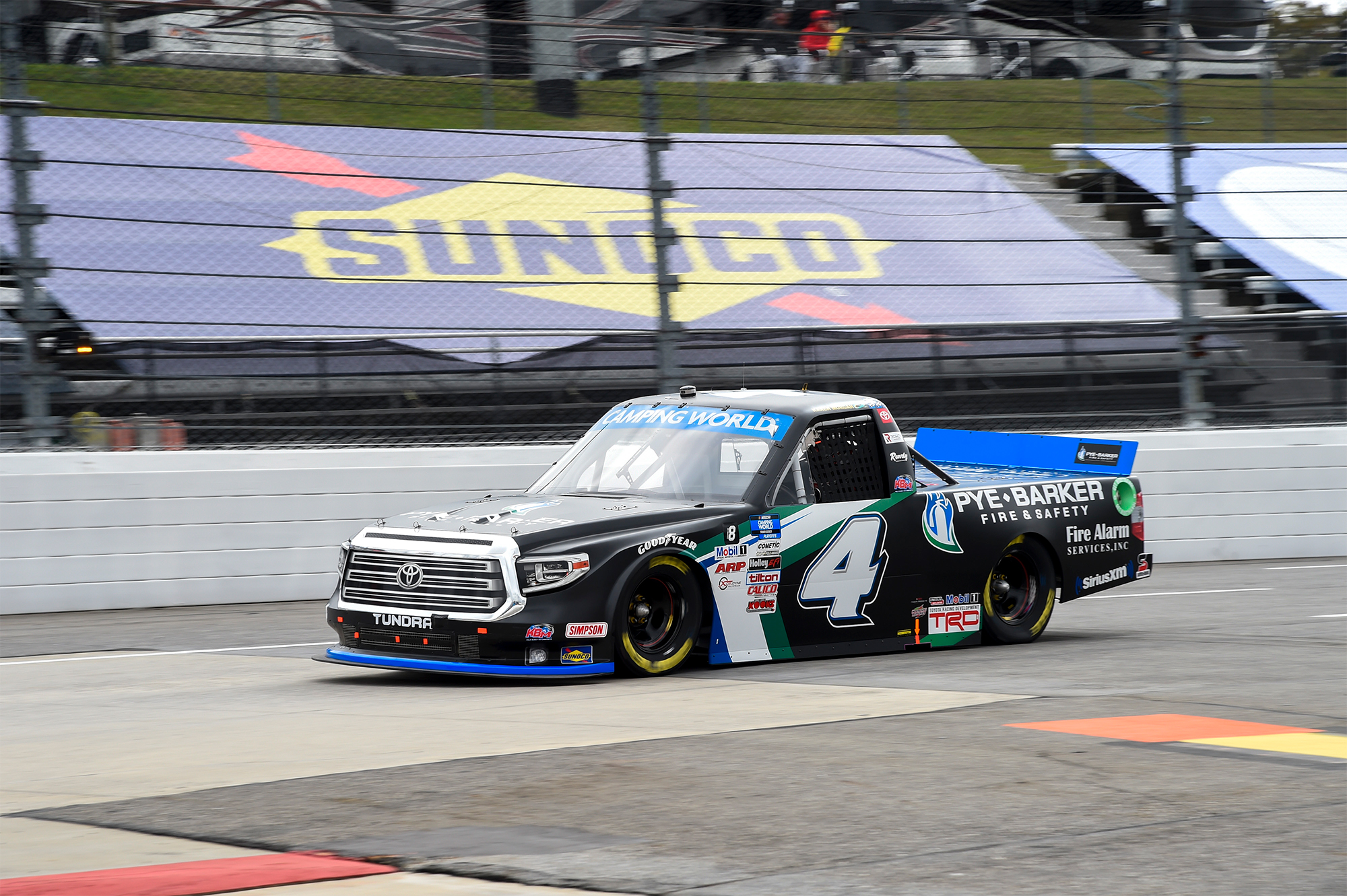 Nemechek started the United Rentals 200 from the pole and would run inside of the top-five for the majority of the first two stages. The second-generation driver tallied an extra 18 stage points throughout the race by finishing third and second in the first two stages, respectively.

Nemechek closed out the Round of 8 just four points above the cutoff line to advance to the Championship 4. The second-generation driver will compete for the NASCAR Truck Series Championship against Ben Rhodes and Matt Crafton of ThorSport Racing and Zane Smith of GMS Racing.

Nemechek will be back behind the wheel of the No. 4 Toyota Tundra as he competes for the 2021 NASCAR Camping World Truck Series championship at Phoenix (Ariz.) Raceway on Friday, Nov. 6. Live coverage of the event will be on FS1, Motor Racing Network and SiriusXM at 8 p.m. ET.