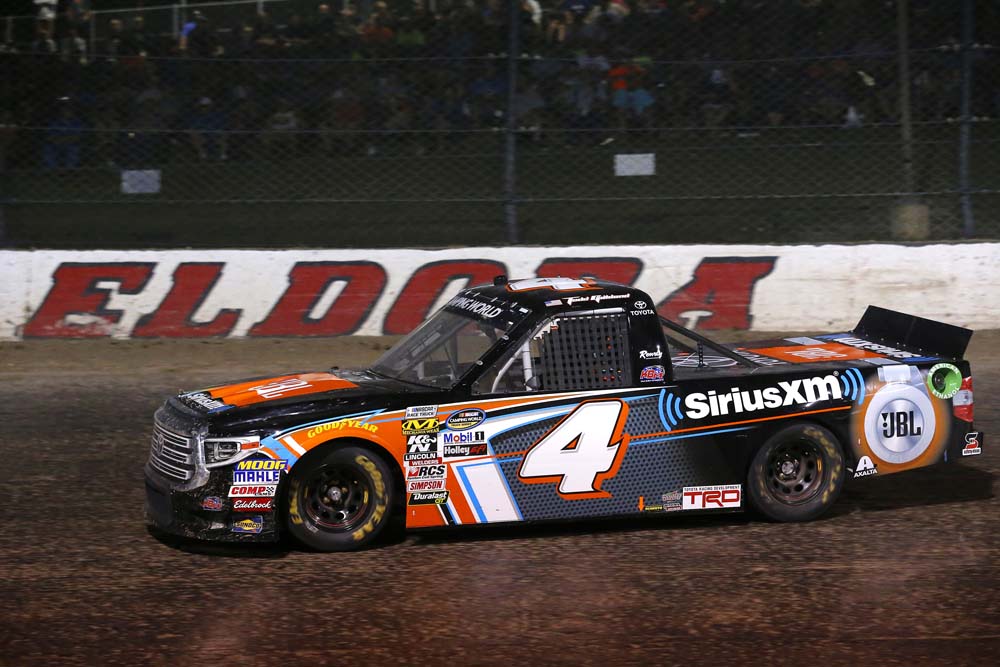 Wednesday night was Todd Gilliland’s first race at Eldora Speedway, but the rookie learned fast and nearly scored a top-five finish in his No. 4 JBL/SiriusXM Tundra. He won the second qualifying race, which put him on the front row to start the 150-lap main event. He was fifth with 13 laps to go, but after getting hit by another competitor, spun to restart 20th and finish 22nd. 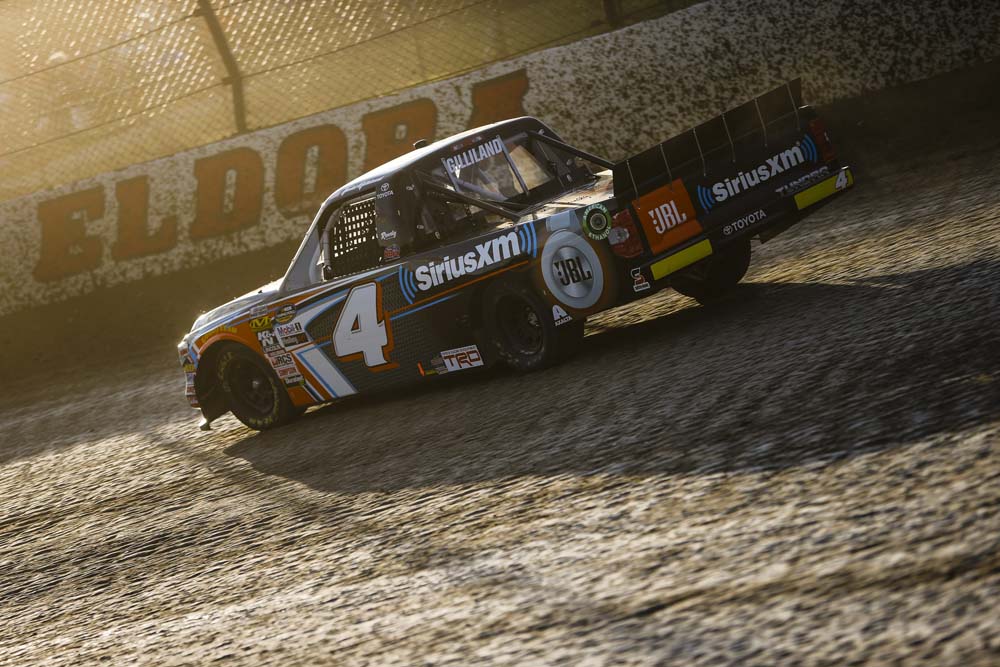 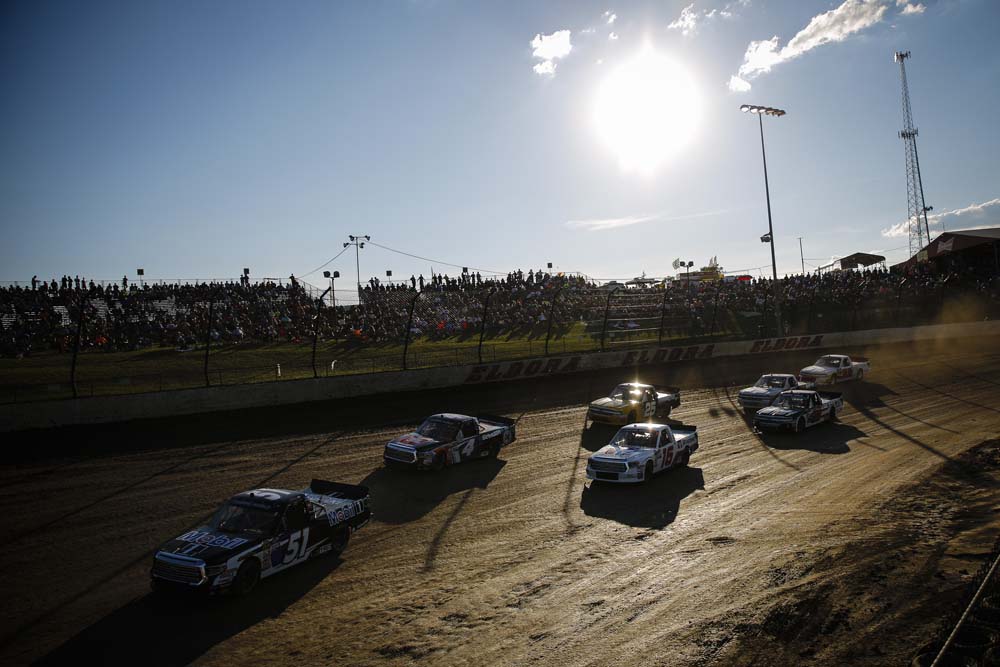 Talk about your first race at Eldora?

“It’s a mess, but you know it’s Eldora. You watch it every year and then you’re a part of it. You have to be one of those top three guys to really be ahead of all of the junk. We were kind of that bump for today. You know we let the junk get to us one too many times and just got turned right there and then we just got back in the pack with four laps to go. Overall, I think I learned a lot. We ran inside the top-five and that’s what it’s all about to learn for next year.” 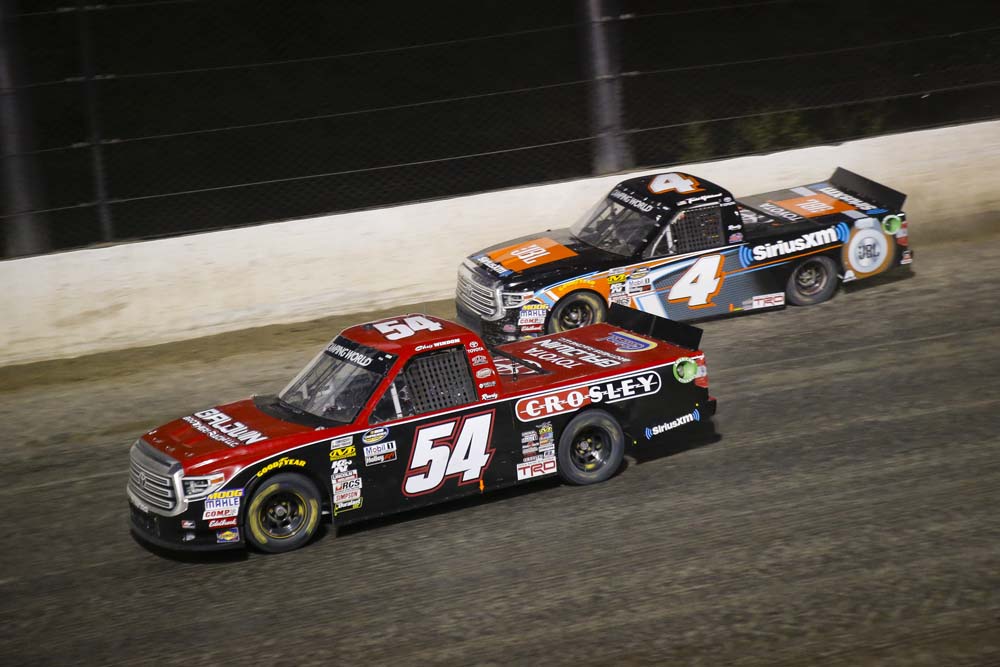 The Truck Series returns to action Saturday, July 28 at Pocono (Pa.) Raceway. Live coverage of the race begins at 1 p.m. ET on FS1.