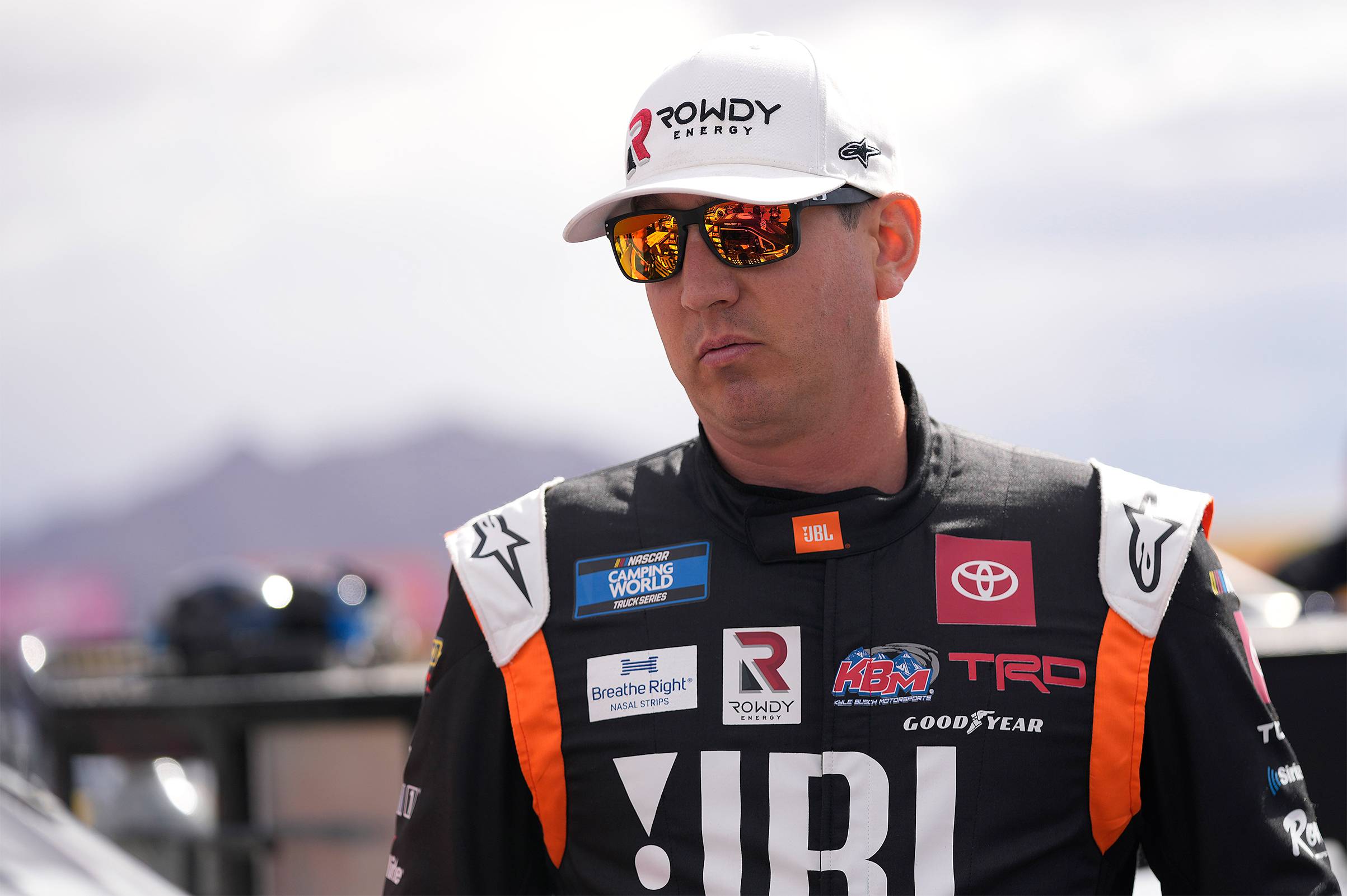 What does it take to be successful in a truck at Martinsville?

“You have to have a truck that will turn the center without getting too loose in and too loose off. You also have to play the strategy right to be up front at the end of the race and have enough tire left to hold people off. The last two truck races that I’ve won at Martinsville have been 250-lap races, so it’ll be a little bit different with Thursday night being only 200 laps and then also with the new practice system we’ll only have 15 minutes of practice to get our JBL Tundra dialed in. So, we’ll need to make sure we unload with a truck that is close because there isn’t much you can do to improve the handling with limited practice and limited pit stops in the race.”

KBM-62: The No. 51 JBL team will race KBM-62 for Thursday’s race at Martinsville. Corey Heim finished 11th with this same Tundra last fall at Martinsville. The Toyota’s best result across nine careers starts was a runner-up finish with Busch last April at Richmond (Va.) Raceway.