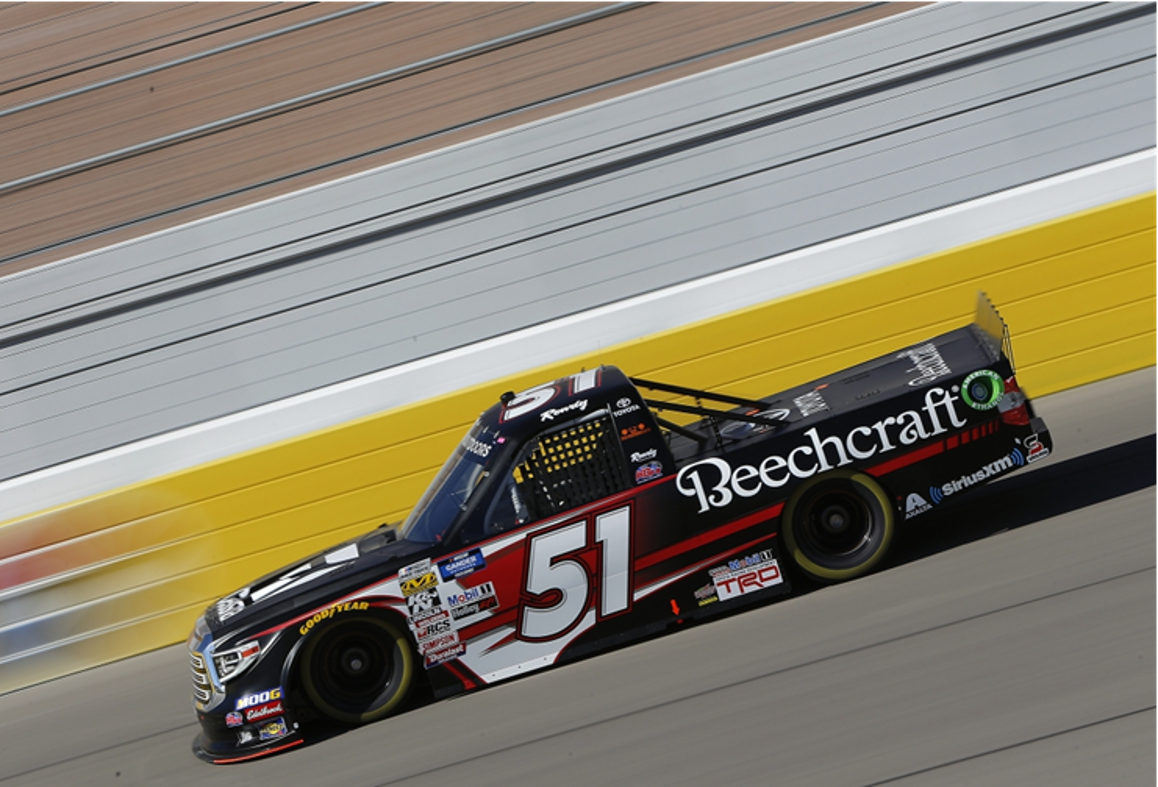 Are you looking forward to your first Truck Series start of 2020?

“I’m looking forward to getting behind the wheel of the Cessna Tundra for the first time in 2020 — the goal is to go five-for-five again and have another perfect Truck Series season. Appreciate Cessna coming back now for their fourth season sponsoring my races in the Truck Series. Even though the truck number and the sponsor are the same this year, things will be a little bit different than last year. I’ll be working with Stockman (Danny, crew chief) for the first time, and working with a new spotter (Andy Houston). With how the schedule on Friday works out we’ll have just one practice session to get our communication down. Running these five races early on in the season will also be a good opportunity for me to work side-by-side with our two young guys, Eckes (Christian) and Lessard (Raphael), that are racing full-time for a championship. Being able to compare notes and see what they are experiencing and what their feedback is compared to mine at the same time on the same track. Just trying to help accelerate their learning curves as drivers, being there to answer questions in the debrief after practice and also working with KBM as a whole to give them my feedback in an effort to make our trucks the best they can be and work towards getting both of the young guys in the playoffs this year.”

KBM-060: The No. 51 Cessna team will race KBM-060 for Friday’s Strat 200 at Las Vegas Motor Speedway. This chassis was last used by Todd Gilliland in the fall race at Las Vegas in 2019. He piloted it to a fifth-place finish.