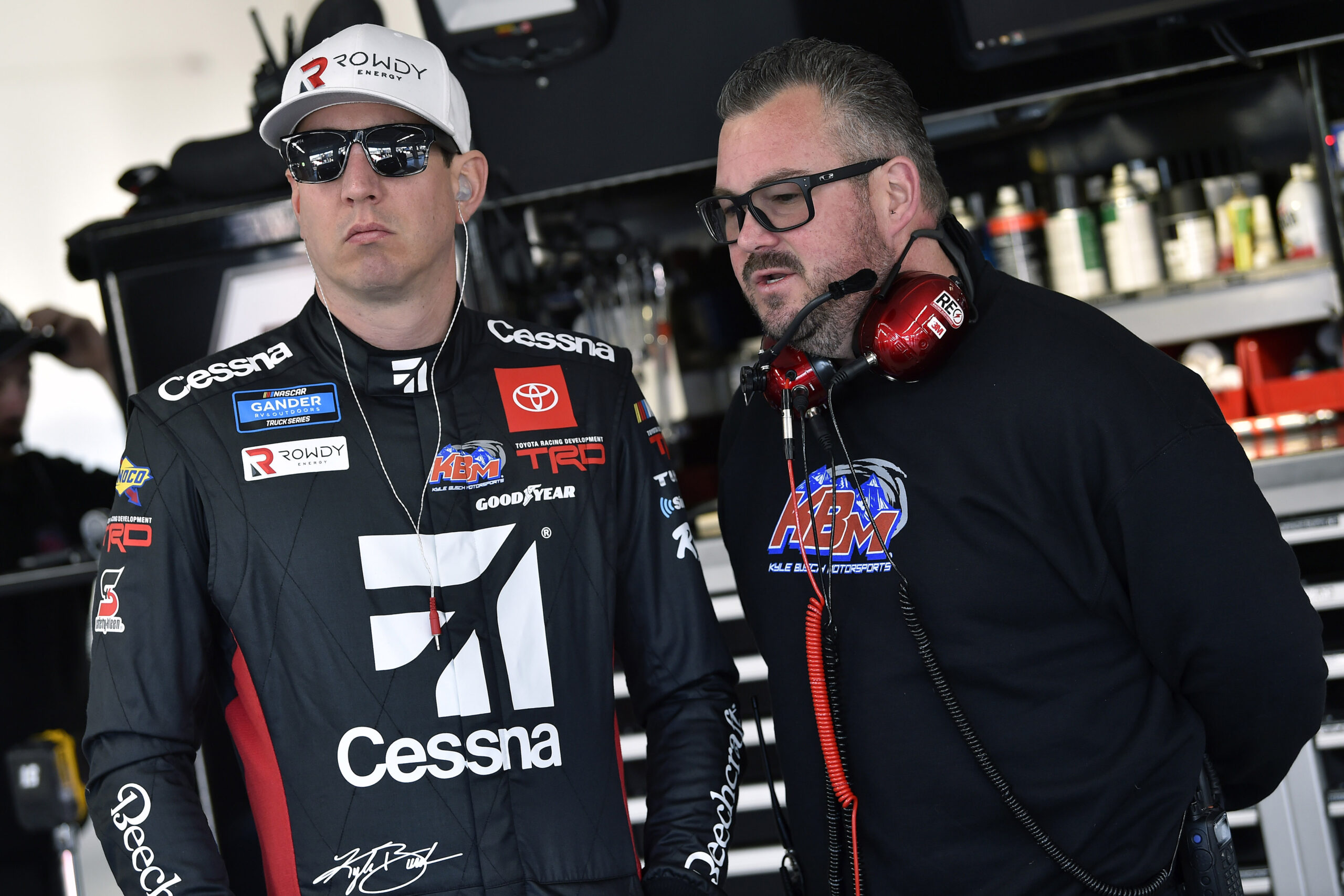 Are you looking forward to racing at Homestead-Miami in the Truck Series this weekend?

“I’m really looking forward to racing in the Truck Series at Homestead this weekend. With the rules changes in the Truck Series in recent years limiting cup driver’s eligibility and Homestead being the final race of the season, I haven’t been able to compete at that track in the trucks since 2014. It’ll be a little bit different this time around in – since I started my own team in 2010 most years there was an owner’s championship on the line with Homestead being the final race of the season and it was the old points’ system, so you had to keep that in mind in how you raced with those championships being important to us at KBM and important to Toyota. There were a few years where you were protecting a lead in the final race and then there was 2013 where we thought we were basically out of it, but the 88 had a bad race and we were able to lead a bunch of laps and win. The points ended in a tie, but we won the championship via the tie breaker because we had more wins on the season. Just a lot of great memories at Homestead with bringing home championships, both as a driver and an owner, and it’ll definitely feel a lot different going there this weekend and the only thing on the line is the trophy for winning the race. Hopefully we can go out and execute and at the end of the night put the Cessna Tundra in victory lane.”

KBM-063: The No. 51 Cessna team will race KBM-063 for Saturday’s Baptist Health 200. The Tundra has just one start, a third-place finish with Christian Eckes in the 2019 Gander Trucks series finale at Homestead-Miami (Fla.) Speedway.