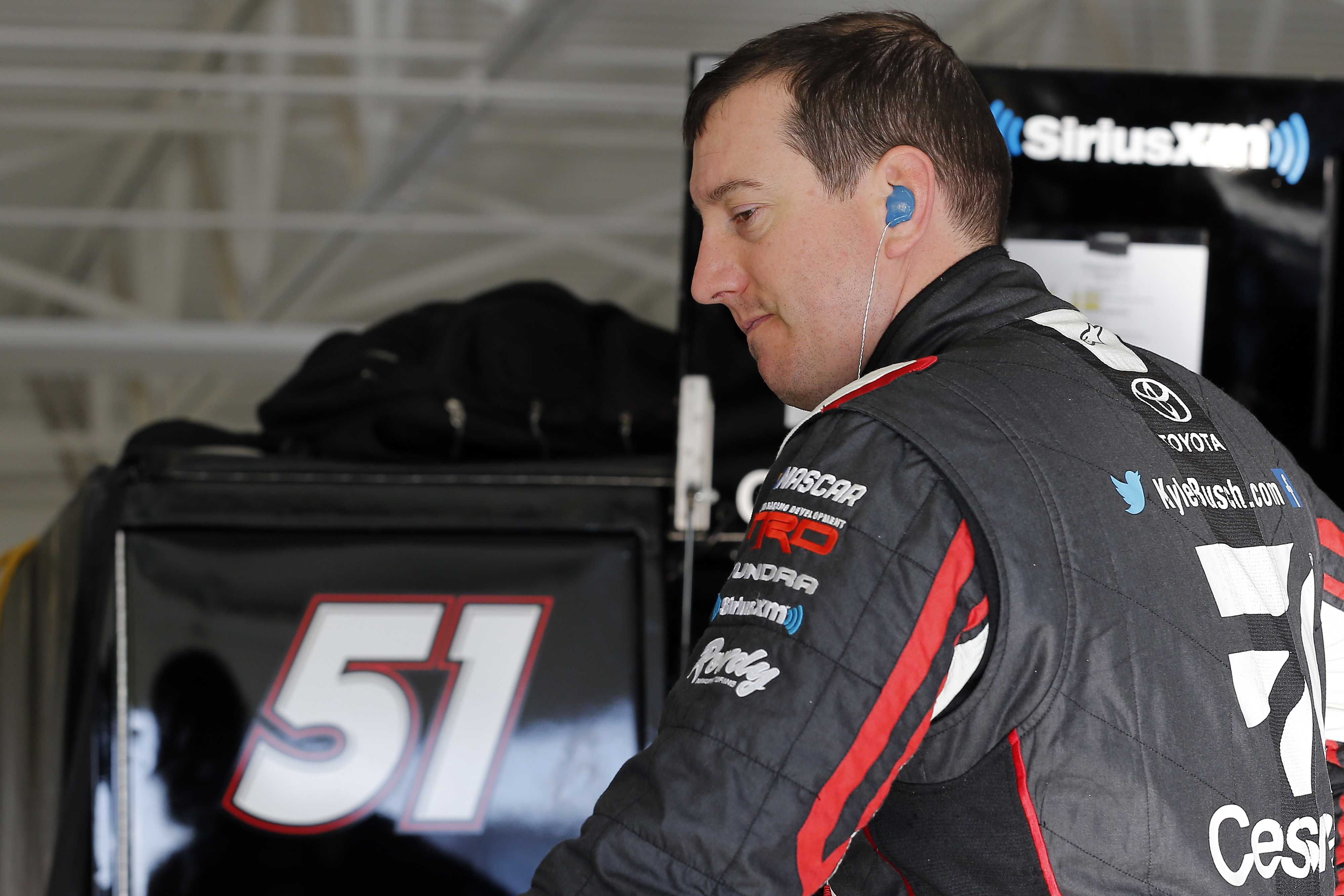 Are you looking forward to your first Truck Series start of 2019?

“I’m looking forward to getting behind the wheel of the Cessna Tundra for the first time in 2019. We had a really fast truck in last year’s race, but an untimely caution and miscue on the last pit stop kept us from getting to victory lane. Saturday’s going to be a bit of a reunion race for me as I’ll have Rudy (Fugle, crew chief) as my crew chief for a Truck Series race for the first time since 2013 when we won five races together. We’ll also have Billy Ballew’s car dealership that’s located in Dawsonville onboard as an associate sponsor for this race. I won four times in Billy’s truck at Atlanta when I drove for him, so hopefully he’ll be a good luck charm. If we are able to get to victory lane this week and break the wins record it’ll be cool to have Billy be a part of it since he was the owner for my first 16 truck wins before I started KBM.”

KBM-055: The No. 51 Cessna team will race KBM-055 for Saturday’s Atlanta 200 at Atlanta (Ga.) Motor Speedway. This chassis was raced once before by Noah Gragson in the season finale at Homestead-Miami (Fla.) Speedway in 2018. He started and finished the race in the third position, leading 34 laps.