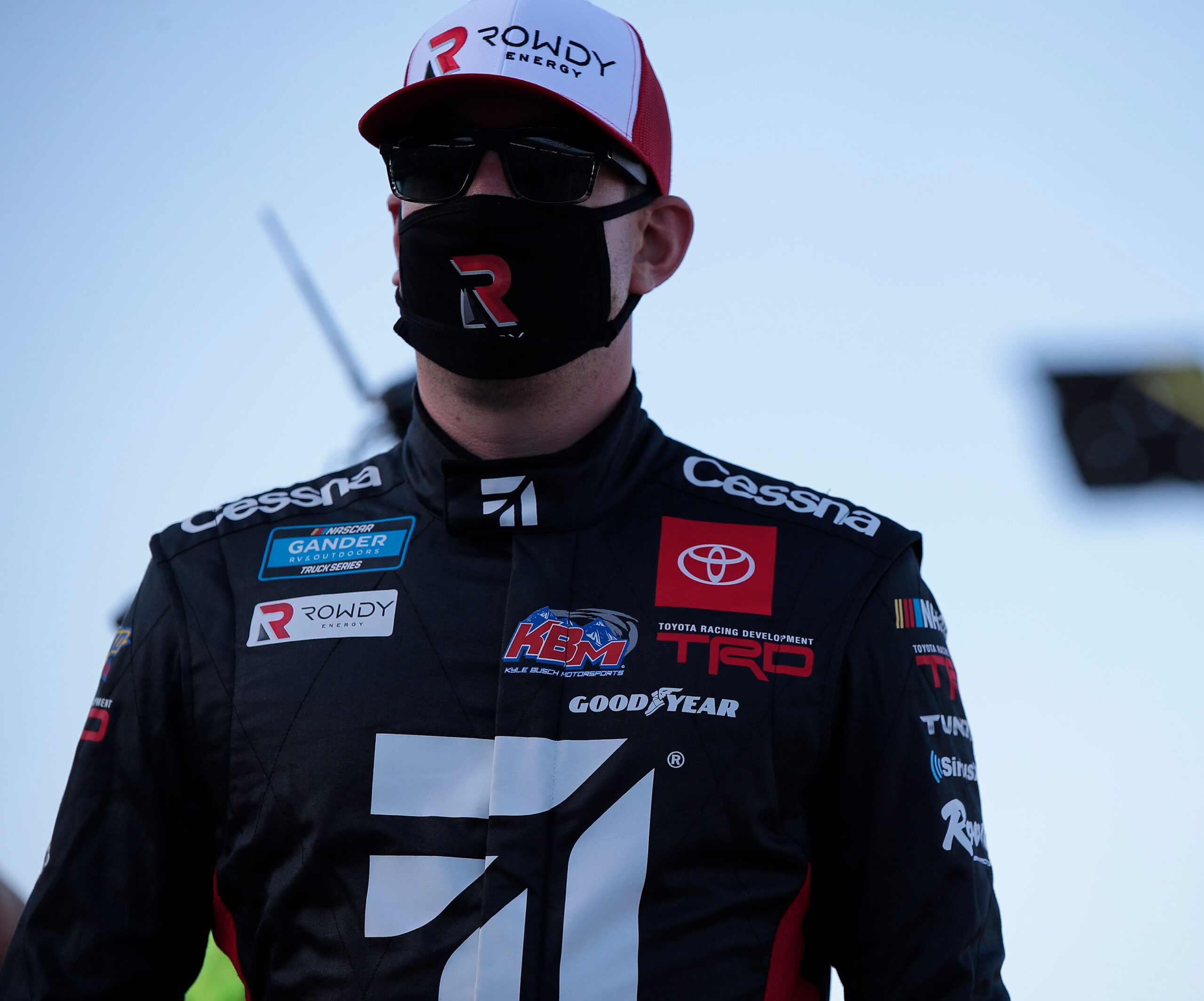 What is it like finishing second to one of your KBM drivers?

“At Las Vegas, John Hunter was a little bit better than us at the end of the race and I hate I finished second obviously, but it’s nice to see our Tundras getting used to their full potential and running up front. I’m excited to have John Hunter racing at KBM this year and to have Eric Phillips (crew chief) back on board. I felt like when we were able to make that move over the offseason and pair those two together it was going to be a winning combination. Three races in we’ve already reaped the benefits. They’ve had really fast trucks everywhere they’ve gone early in the season, the first few races they just had some issues that kept them from victory lane. Now that my first race with Mardy (Lindley, crew chief) is under our belts, hopefully we will come out a little bit stronger at Atlanta and get our Cessna Tundra back to victory lane and have the other KBM trucks finish second and third.”

KBM-066: The No. 51 Cessna team will race KBM-066 for Saturday’s Fr8Auctions 200 at Atlanta Motor Speedway. The Tundra made three starts last season with Raphael Lessard behind the wheel with a best result of sixth at Darlington (S.C.) Raceway.