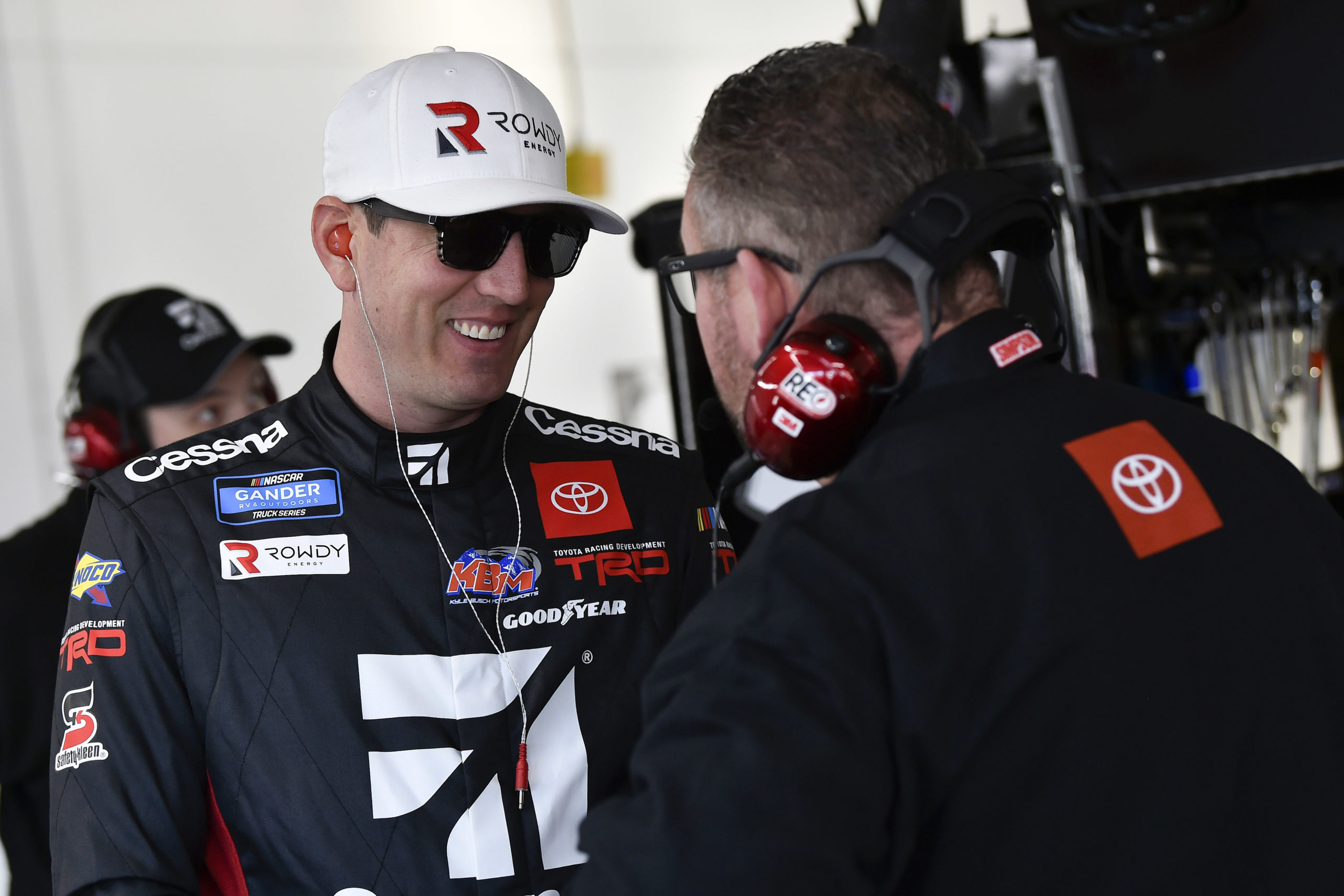 What are your thoughts on the bounty now that Chase Elliott and Kyle Larson have secured rides?

“It’s all good. It’s going to be interesting, exciting, whatever you want to term it. I guess Cup drivers in Truck Series do sell tickets so take that for what it’s worth. I think it’s a unique opportunity for more attention on the series, which is good. Maybe if more drivers had more teams then had rides then there would be something else there than just myself. I don’t remember who I told, but once (Kevin) Harvick kind of put the idea out there, I thought the guy that really has a shot is (Kyle) Larson at Homestead. Bring it on.”

Will the bounty be good for the Truck Series?

“I think it’s going to be good for the series. It’s brought a whole new chatter to it, whether that’s excitement or just chatter, I’m not sure which. I think we’ll see when we get to Atlanta what the grandstands look like and how the race goes.”

KBM-052: The No. 51 Big Machine Records team will race KBM-052 for Saturday’s Vet Tix Camping World 200 at Atlanta Motor Speedway. This chassis was raced most recently by Raphael Lessard at Bristol Motor Speedway in 2019. Busch earned this Tundra’s best result, a runner up finish at Kansas Speedway in 2018.