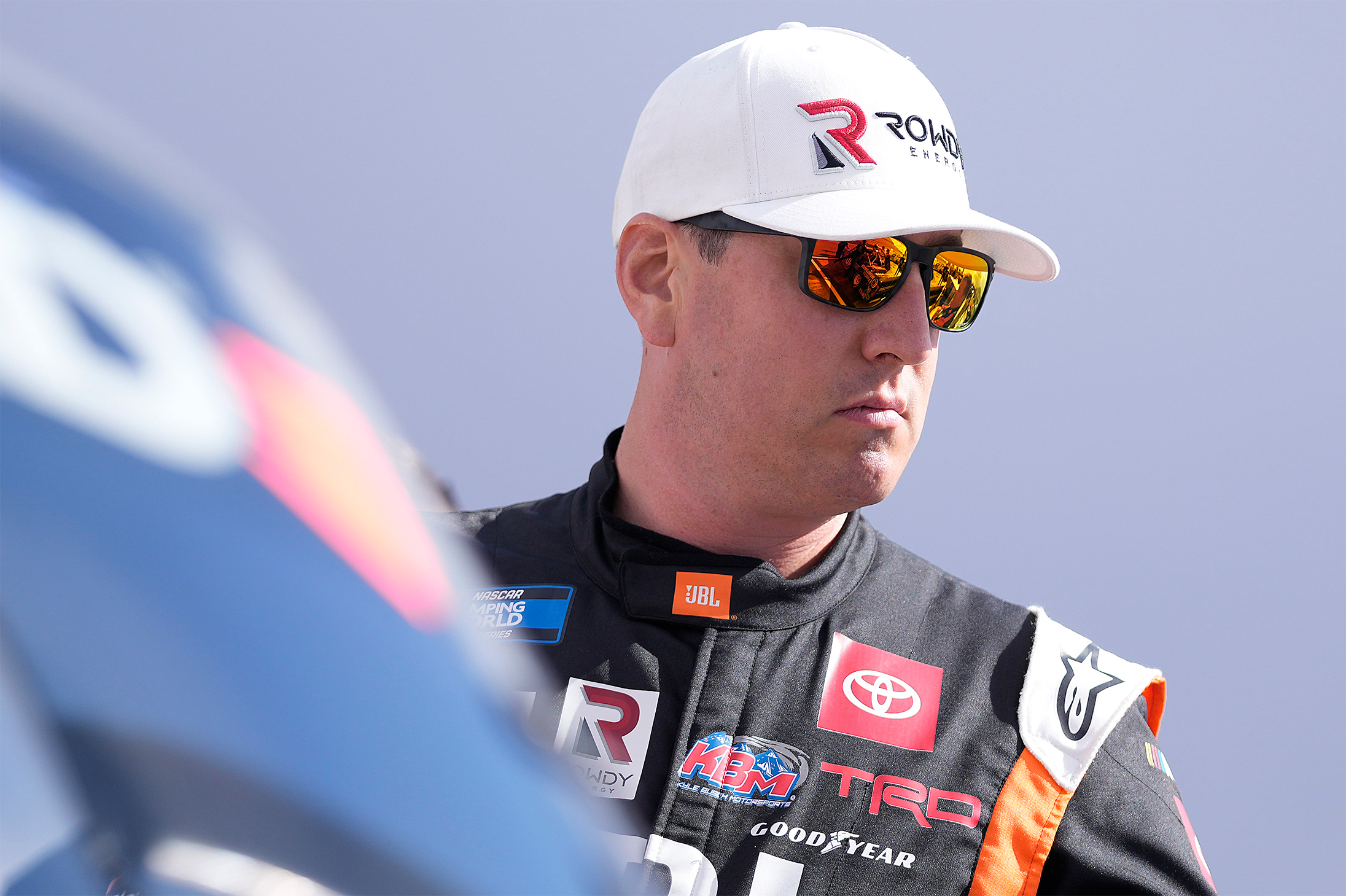 Are you looking forward to your first-ever road course start in the Truck Series?

“I guess it’s kind of crazy to think that I’ve made 161 starts in the Truck Series and this will be my first on a road course. Back when I was running more races in the Truck Series in the late 2000’s and early 2010’s there wasn’t any road courses on the schedule and the ones that were on the schedule were typically stand alones. When the schedule came out last year, I had COTA and Watkins Glen on my wish list at first glance, but Cup Series drivers weren’t eligible for either of those two, so I’m glad that it worked out this year where not only will I be racing this weekend at COTA, but Sonoma in June is also on my truck schedule. Hopefully, we can check off another box and get a win on a road course in all three series. Safelite has been a long-time sponsor of ours at KBM, so it’s cool to have them sponsoring my truck this weekend and they’ll be on again at Charlotte. The flat white Tundra TRD Pro looks really good. Hopefully, we can put it in victory lane Saturday and celebrate with all the Safelite folks — they are a great sponsor who always brings a lot of associates out at the track and that is cool to see.”

KBM-71: The No. 51 Safelite team will race KBM-71 for Saturday’s race at COTA. In its lone start, Corey Heim finished 18th with this Toyota at Watkins Glen (N.Y.) International Raceway last August.