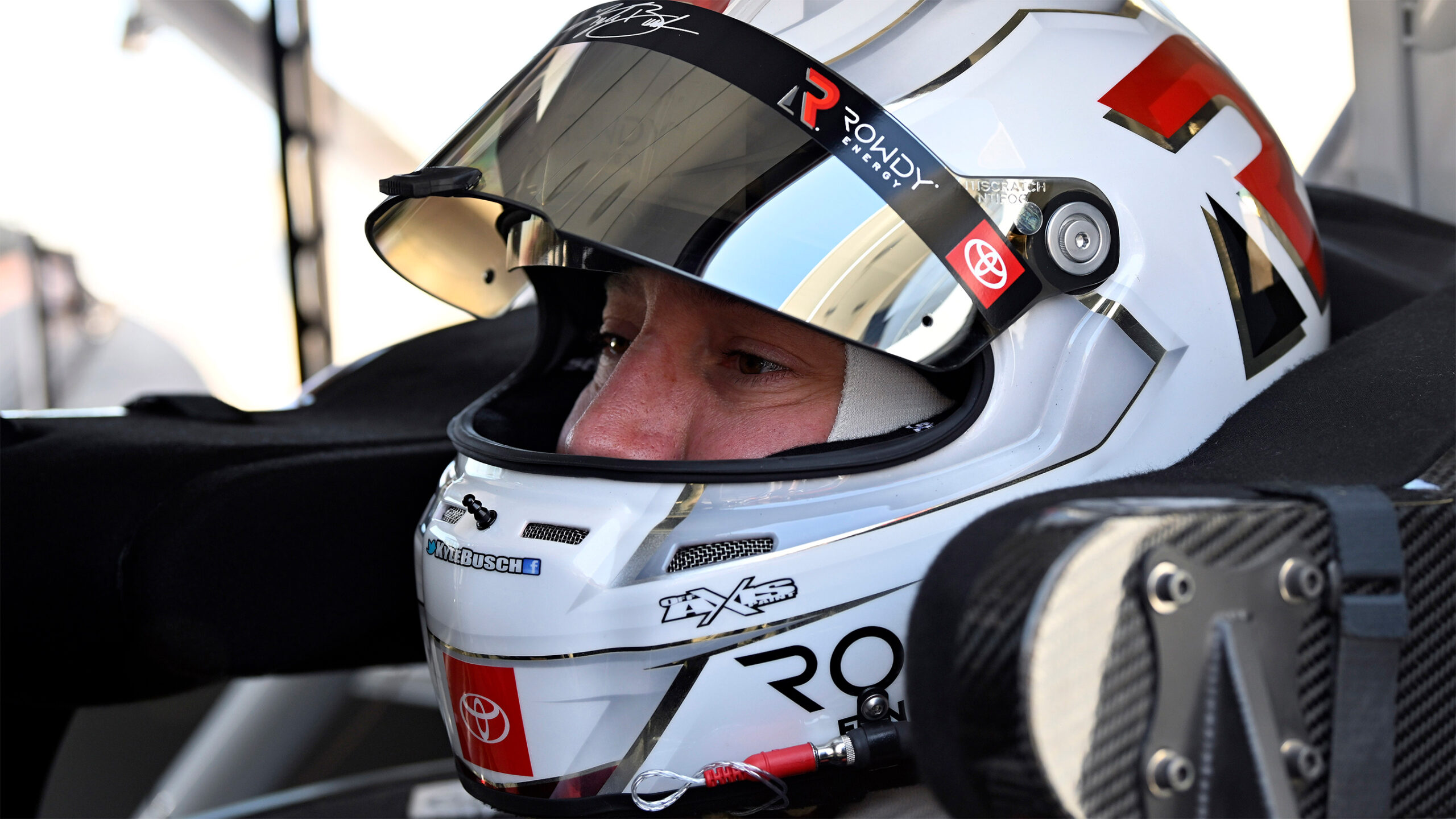 Are you looking forward to this week’s Truck Series race at Charlotte?

“I love racing Charlotte in the trucks because there is a lot of throttle on time and the enjoyment of diving into the corners and feeling the load that you feel. Turns 1 and 2 are different than 3 and 4, so you have to attack them differently. I think knowing those differences helps me as a driver versus maybe some of the other drivers that try do drive both ends the same – you just can’t do it. Charlotte has always been a race that I like to run on my Truck Series schedule because it’s always cool to have a lot of the employees from KBM and their families out at the track and when you are able to win and have those people there to celebrate with you in victory lane it makes it extra special.”

KBM-69: The No. 51 Safelite team will race KBM-69 for Friday’s race at Charlotte. Busch has finished runner-up each time he has gotten behind the wheel of this Tundra TRD Pro; earlier this year at Las Vegas (Nev.) Motor Speedway and last year at Las Vegas. In its most recent outing, Corey Heim finished 22nd with it at Darlington (S.C.) Raceway earlier this month.