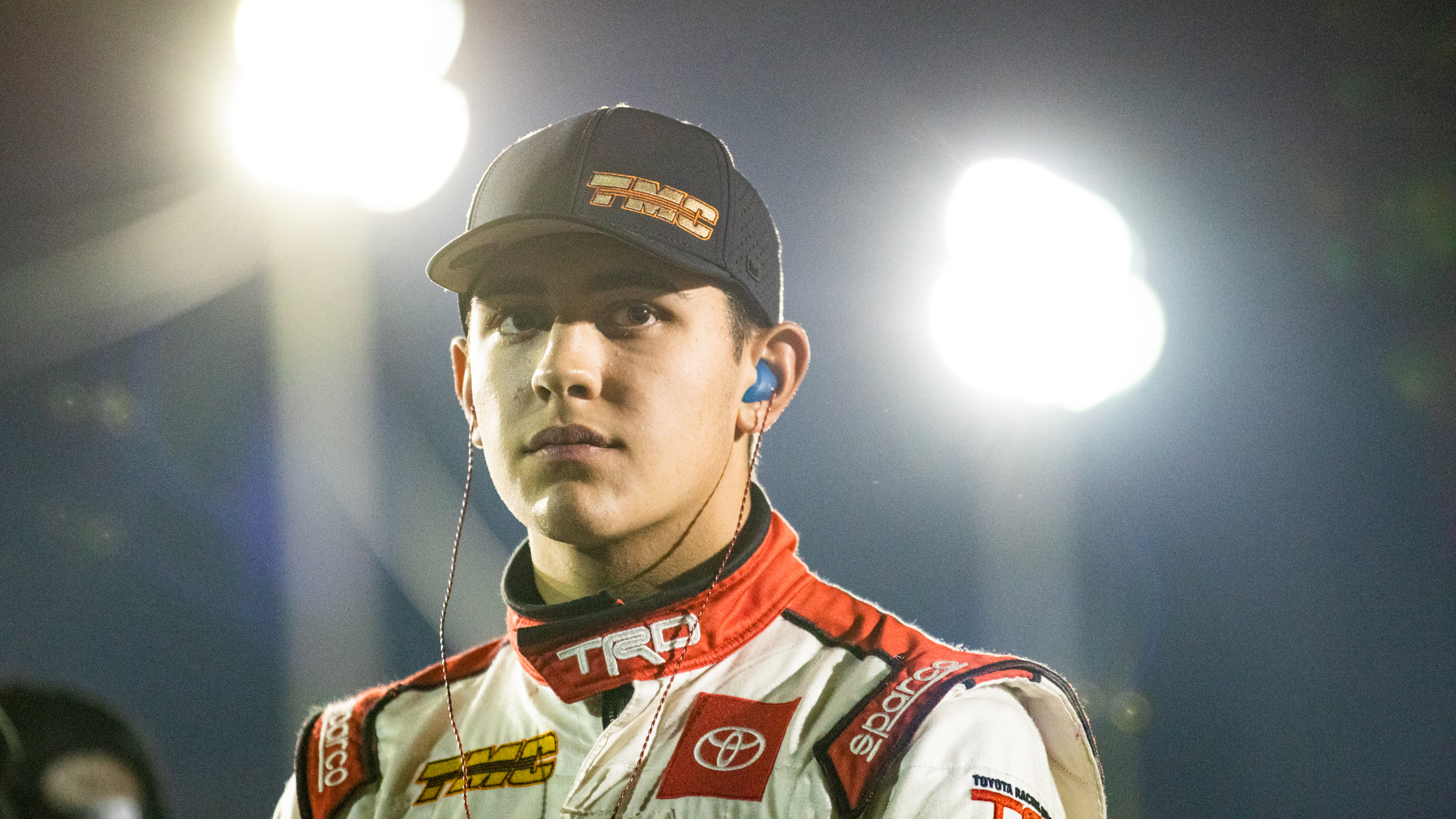 (Mooresville, N.C.) Kyle Busch Motorsports (KBM) announced today that the organization will field a full-time ARCA Menards Series entry in 2022 with Sammy Smith as the driver for the majority of the events and TMC Transportation continuing their partnership with the 2021 ARCA Menards Series East Champion as the primary partner on his No. 18 Toyota Camry. The 17-year-old Iowa native returns to KBM, where he raced the No. 51 Super Late Model in 2020.

Smith captured the ARCA Menards Series East title last season after producing three wins, one pole, 396 laps led and seven top-five finishes resulting in an average finish of 4.3 across eight races. In ARCA Menards Series action, he produced two top-five finishes and an average finish of 8.3 across three starts, including a runner-up finish at Bristol (Tenn.) Motor Speedway in September.

The Toyota Racing Development product has had success racing in various Late Model series in recent years. He won the CARS Super Late Model event at Jennerstown (Pa.) Speedway last year among his four victories and in 2020 won the opening night in Super Late Models at the World Series of Asphalt Stock Car Racing at New Smyrna Speedway. In 2019, he picked up three victories in the Pro Late Model division at New Smyrna en route to the 2019 World Series of Asphalt Stock Car Racing championship.

“At TMC Transportation, we’ve always enjoyed racing, and we are excited for the opportunity to continue that history with Sammy Smith,” said Jason Webb, EVP, Asset Management for TMC. “Our iconic black and gold colors have been on the track for many years with Michael Annett and Sammy Swindell, so we’re looking forward to the opportunity to be on Sammy’s No. 18 Toyota after watching him have success in Super Late Models with TMC on the car.”

KBM will be fielding an entry in the ARCA Menards Series for the first time in its history. The organization holds NASCAR Camping World Truck Series records for most career wins (90) and most wins in a single season (14 in 2014). In addition to collecting a series-record seven Owner’s Championships, the organization has produced two championship-winning drivers: Erik Jones (2015) and Christopher Bell (2017).

“We’re looking forward to having an expanded role within the Toyota Racing Development program in 2022 and being reunited with Sammy,” Busch said. “He was able to win multiple races and a championship in the East Series last year and we’re confident that he’ll be able to continue his winning ways this year.”

Pilot Flying J, a long-time partner of TMC Transportation during their tenure with Michael Annett, will also join the No. 18 entry with Sammy Smith as a partner.

Smith will be behind the wheel of the No. 18 Camry for all the races he is eligible to compete in based on his age. His first race with TMC Transportation and KBM will be the ARCA Menards Series East event at New Smyrna Speedway on Feb. 15. The rest of the driver lineup will be announced soon.

TMC Transportation is the nation’s largest employee-owned open deck transportation company. TMC provides expert transportation services and supply-chain management solutions throughout the 48 contiguous states. Founded in 1972, TMC is headquartered in Des Moines, Iowa, and is known for its integrity, innovation, superior safety record and dedication to quality and customer service. The company’s claim-free, on-time delivery record is the best in the business and is consistently recognized by its customers. To learn more about TMC Transportation, visit tmctrans.com.