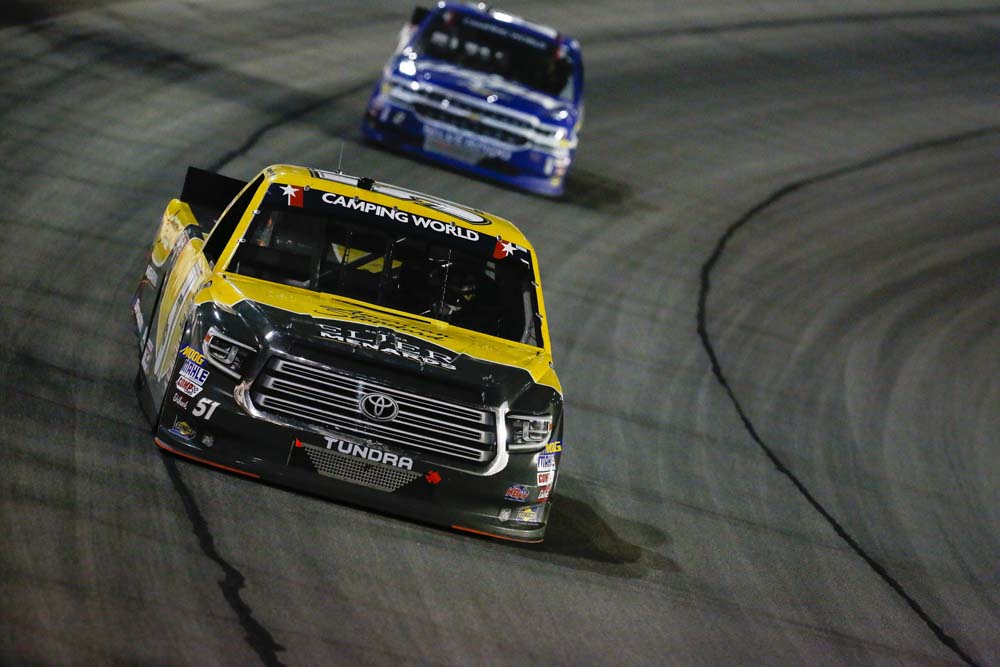 Brandon Jones battled a triple-digit heat index and the handling of his No. 51 American Standard/Eljer/Menard’s Toyota most of the race Friday night at Chicagoland Speedway. With slight adjustments throughout the race, Jones rebounded from a 16th-place starting position to finish fifth. 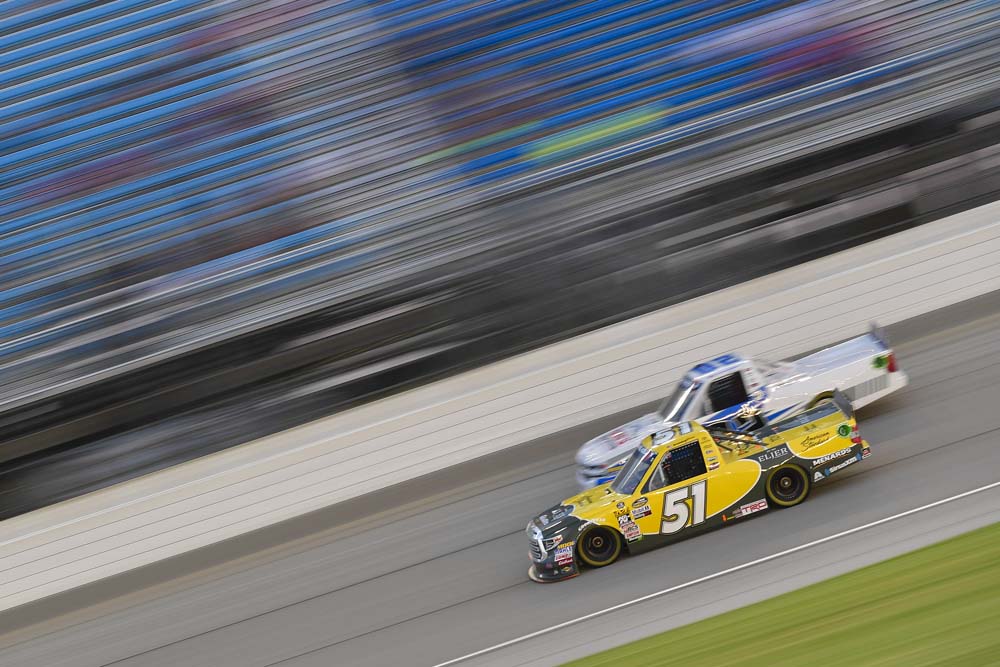 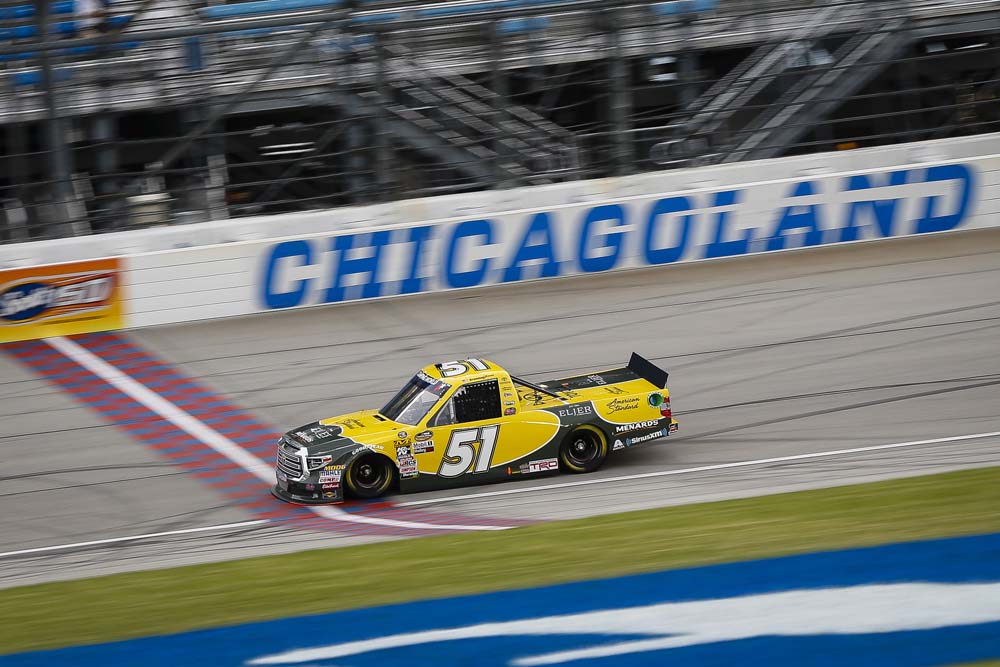 Brandon Jones, driver of the No. 51 American Standart/Eljer/Menards Tundra for Kyle Busch Motorsports:

“I think if we would have talked about it yesterday, I don’t think we would have been fifth in our minds so this was a phenomenal day. Everyone at KBM kept fighting on it and we were never out of it all day. We made some really good adjustments and didn’t have to do much, just a couple small air pressure changes and it would change it a lot. We played with that some all night and I think we would have been in contention to win there if that restart hadn’t happened because we got pretty loose on the top side. I look forward to my next one at Kentucky and looking forward to getting back into the TRD simulator next week.” 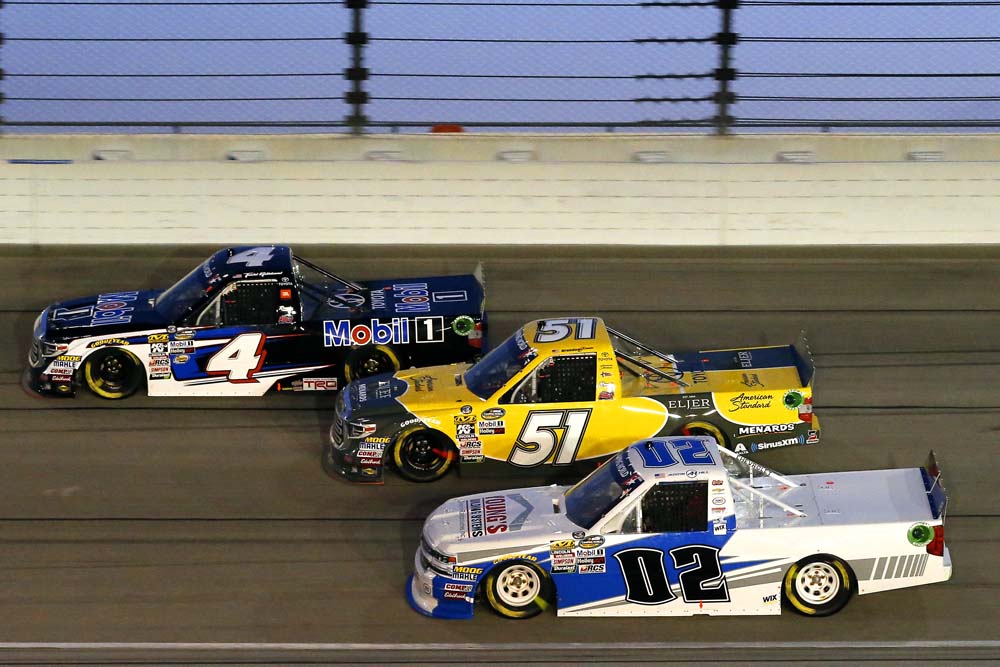 The No. 51 team is fourth in the Truck Series Owner’s Championship Standings, 98 points out of first.

Jones returns behind the wheel of the No. 51 Tundra when racing action resumes on Thursday, July 12 at Kentucky Speedway. Live coverage of the race begins at 7:30 p.m. ET on FS1.