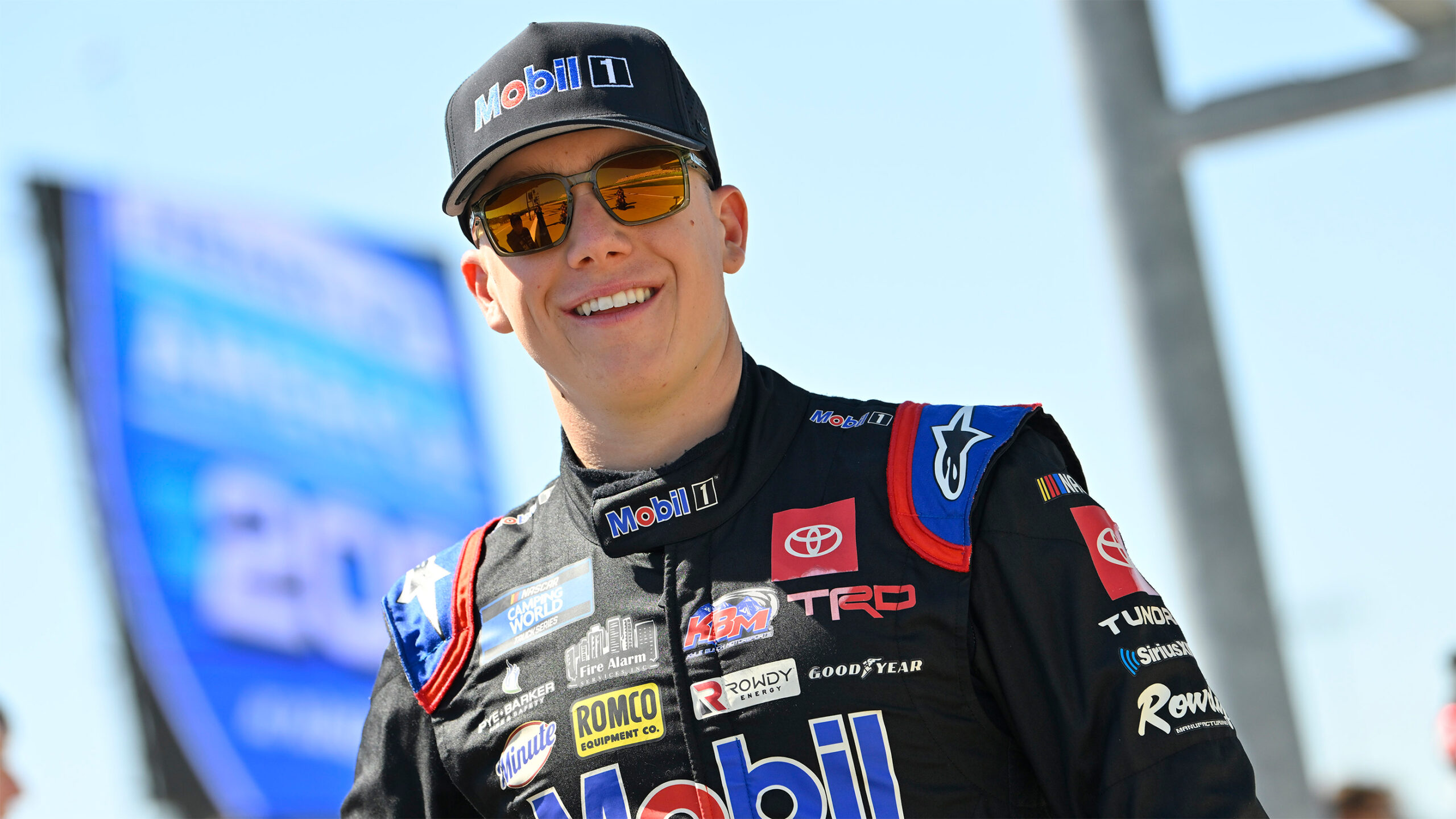 Is Gateway a unique track?

“Gateway is unique. They repaved it not long ago, so it has quite a bit of grip now. Definitely a little bit different with the spec motor compared to the built motors that we used to run, but overall, the same race track. I really enjoy going to Gateway, you use quite a bit of brake there, you shift some and I would call it a big short track.”

Are you excited about the Triple Truck Challenge coming back this year?

“I’m very excited about the Triple Truck Challenge this year – it’s a great thing that Marcus (Lemonis) and everyone at Camping World does to put a little extra money on the line for us series regulars. We were able to capitalize on it last year and bring home an extra $50,000 — hopefully this year we can bring home the whole thing. This No. 4 team has really been hitting our stride recently and now we just need to turn our top fives and top 10s into more wins and start to build up our playoff bonus points as we get closer to the end of the regular season.”

KBM-58: The No. 4 Mobil 1 team will unload KBM-58 for Saturday’s race at Gateway. Nemechek piloted KBM-58 once earlier this season at Martinsville (Va.) Speedway where he brought home a fourth-place finish. In 2021, Nemechek produced three of his series leading five wins with this Toyota at Las Vegas (Nev.) Motor Speedway, Richmond (Va.) Raceway, and Charlotte (N.C.) Motor Speedway. KBM owner-driver Kyle Busch also produced a victory with this Tundra TRD Pro at Charlotte in 2019.