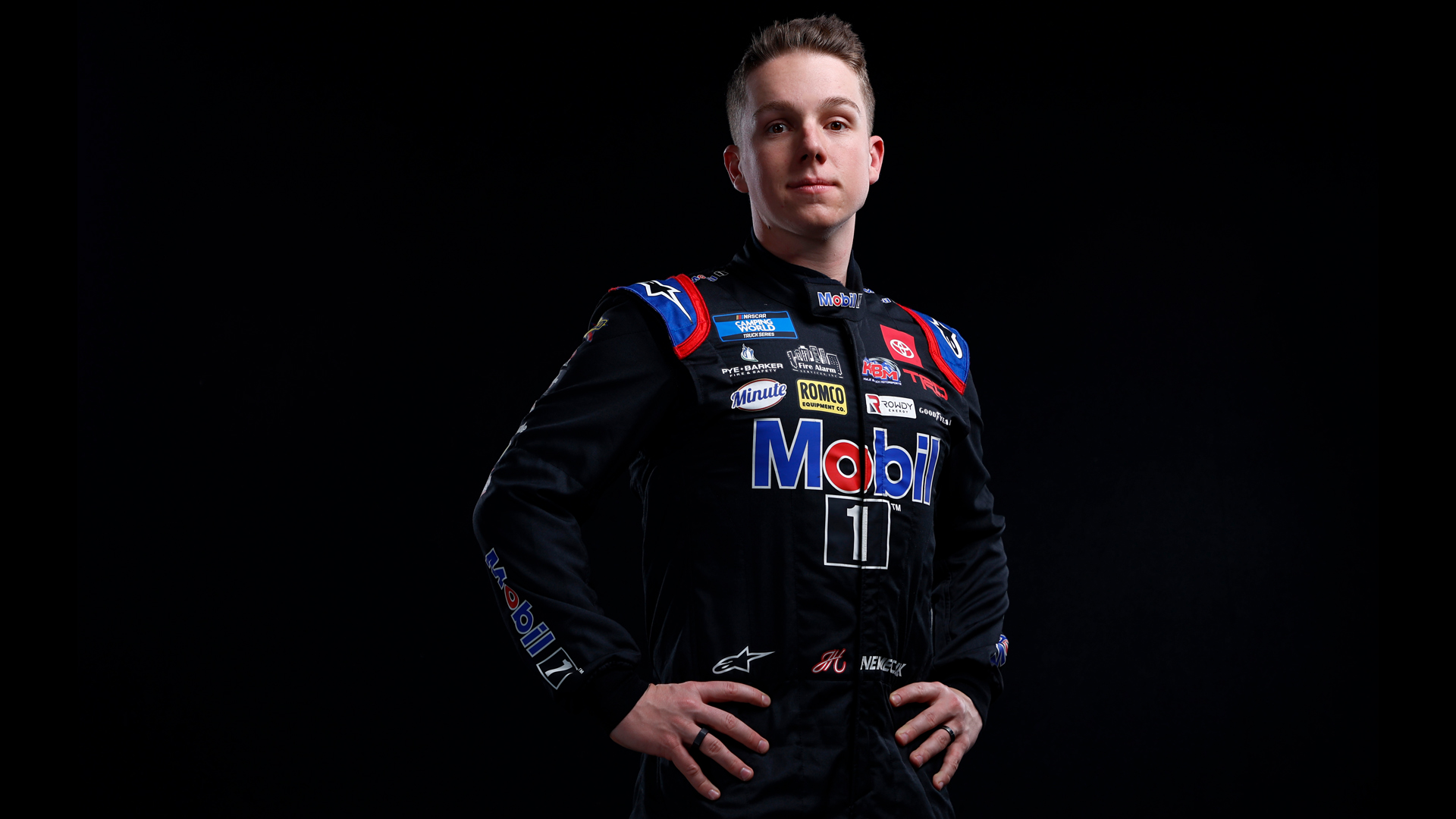 We are halfway through the regular season; how would you grade your season so far?

“Feel like we are in a decent spot. We don’t have as many wins as last year, but we’re headed in the right direction as the season has progressed.”

You won both the Truck Series and Xfinity Series race at Texas last year; how much confidence does that give you going into Friday’s race?

“I like Texas. It will be different this year being a night race, last year they were both day races but it’s a racetrack I’ve always enjoyed going to. We’re hoping to be able to go back-to-back and get the second win of the year.”

How does Texas compare to the other mile-and-a-half tracks on the schedule this year?

“It’s completely different with the repave. The corners are different from one another, Turns 1 and 2 are flat and super wide while Turns 3 and 4 have more banking and is a tighter corner. We don’t race there anymore but the track I would compare it to would be Kentucky.”

KBM-56: The No. 4 team will unload KBM-56 for Friday night’s race at Texas Motor Speedway. Nemechek piloted KBM-56 once earlier this season at Las Vegas (N.V.) Motor Speedway where he earned the pole and led 23 laps before a late race incident relegated him to a 25th-place finish. The second-generation driver wheeled KBM-56 in three races in 2021 including his win at Pocono last June.