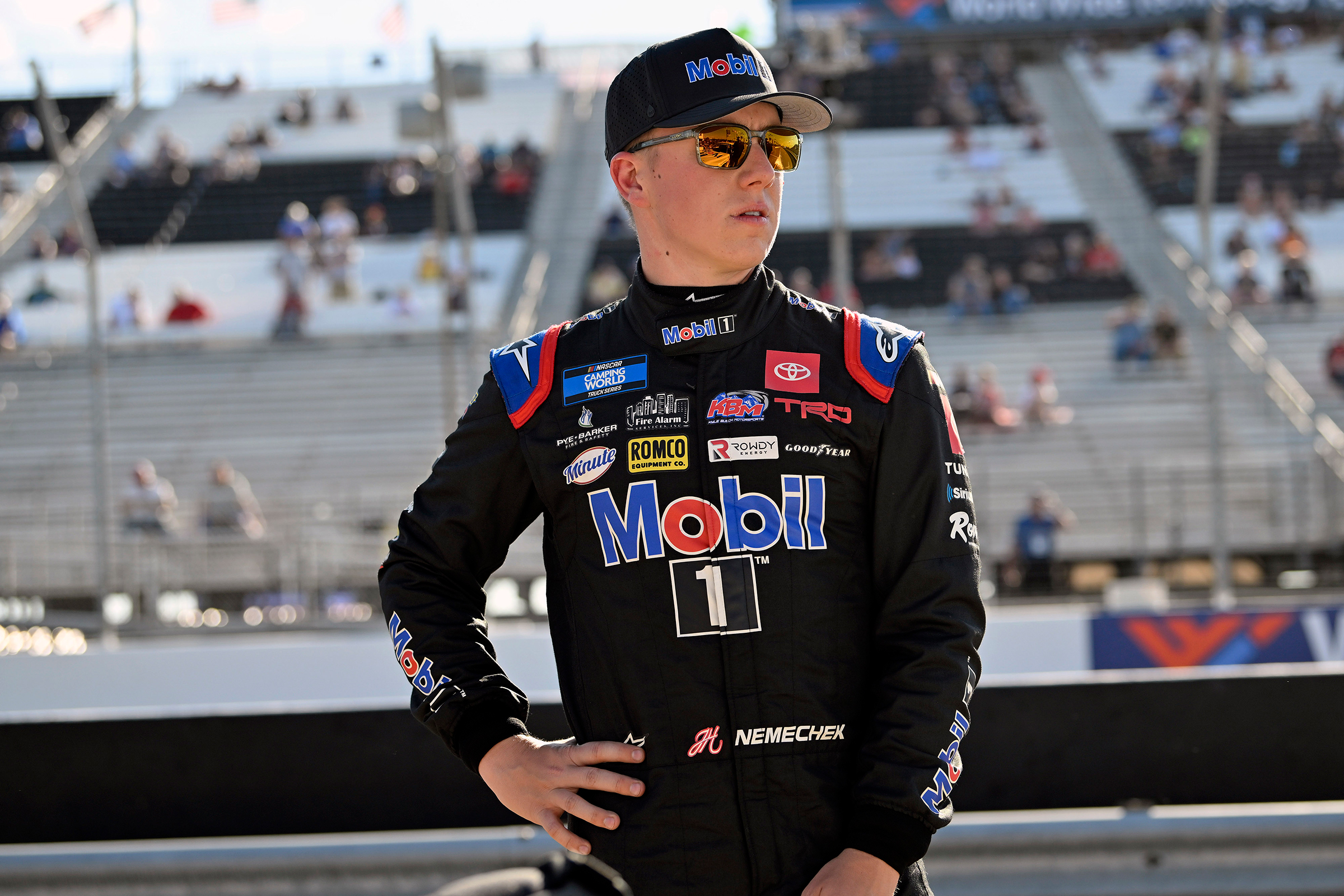 KBM-61: The No. 4 Persil team will unload KBM-61 for Saturday’s race at Sonoma. Nemechek raced this Tundra once earlier in the season when he brought home a runner-up finish at Circuit of the Americas (COTA) in March. Nemechek also piloted KBM-61 twice in 2021 with finishes of third at the Daytona (Fla.) International Speedway Road Course and 12th at COTA.