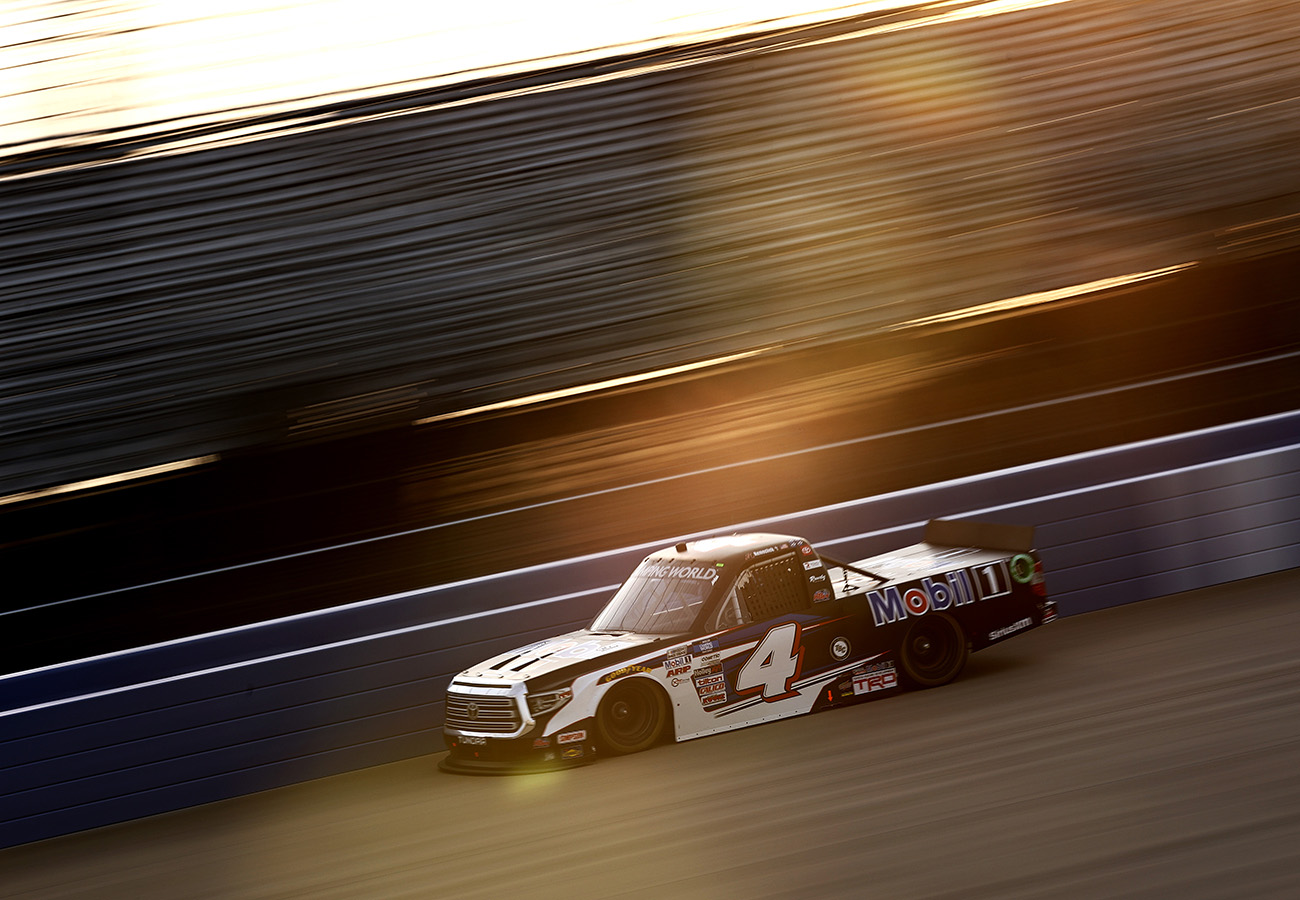 John Hunter Nemechek finished 10th in the Rackley Roofing 200 at Nashville Superspeedway after starting at the rear of the field due to his qualifying time being disallowed by NASCAR. Nemechek was able to work his way to 20th in the opening laps of the first stage. With strategy calls from crew chief Eric Phillips, Nemechek was able to secure his 10th top-1o finish of 2021. Nemechek continues to hold the lead in the point standings, leading Ben Rhodes by 70 points.

After 12 races, Nemechek and the No. 4 team continue to lead Ben Rhodes in the point standings by 70 points.

The No. 4 team returns to the track when the NASCAR Camping World Truck Series resumes action on Saturday, June 26 at Pocono (Pa.) Raceway. Live coverage will be on FS1, Motor Racing Network and SiriusXM at noon ET.