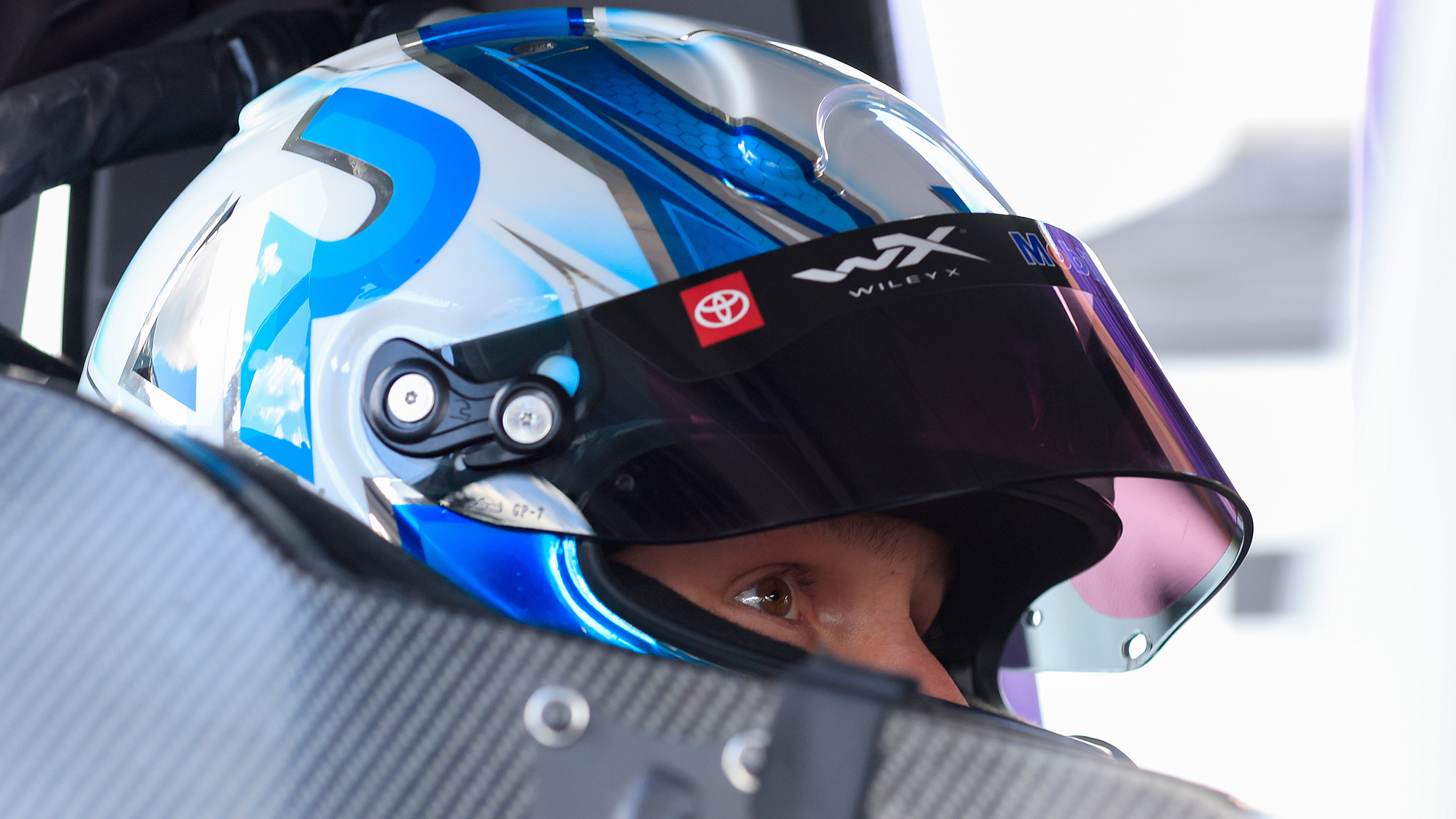 You won at Richmond last year in the Truck Series and had a strong run there this year in the Xfinity Series. Is it a track you look forward going to?

“Yeah, it definitely is. Richmond being in the playoffs now is huge for us and our team, I think. Richmond has been a place I have always loved going to, I’ve always ran really well there, and a place I’ve just figured out as a driver. You have to have good equipment underneath of you and I’m excited to get back in our Toyota Tundra TRD Pro this weekend and go see if we can chase our second victory of the year and our second victory at Richmond. Hopefully we can put all of our tools, resources, notes, and experience to the test and go out there and kick some butt.”

Last year was a day race, what differences do you expect this year with the race being at night?

“There definitely will be differences racing at night compared to the day; cooler temps, the track probably won’t be as slick, but’s also later in the year so temps might be around the same as when we were there last year and it being a cooler Spring race. I don’t really know; I don’t know what to expect as far as day to night. I’m glad we’re starting at night and not transitioning from day to night because I feel like that would be an even bigger swing vehicle wise. Just got to stay in tune with what the racetrack is doing, make the right adjustments, be on top of it and just have the right strategy for the whole race.”

You’re 24 points above the cutoff line, how do you feel going into the last two races in the Round of 8?

“I don’t want to say I feel comfortable but I’m more comfortable than us being below the line. 24 points isn’t a lot but it’s substantial amount to be above the line. Hopefully we can just continue to push forward and lock ourselves in with a win this weekend, that would make things a lot easier to go to the second round.”

KBM-58: The No. 4 Safeway team will unload KBM-58 for Saturday night’s race at Richmond Raceway. Nemechek has raced this Tundra twice in 2022, once at Martinsville (April) where he earned a fourth-place finish and once at Gateway (June) where a mid-race incident relegated him to a 35th-place finish. In 2021, Nemechek piloted KBM-58 to three wins, including leading a race high 114 laps at Richmond in route to his fourth win of the year. Overall, KBM-58 has recorded four wins, three with Nemechek in 2021 and one with owner-driver Kyle Busch in 2019, 474 laps led, eight top-five and nine top-10 finishes in 16 starts resulting in an average finish of 11.1.