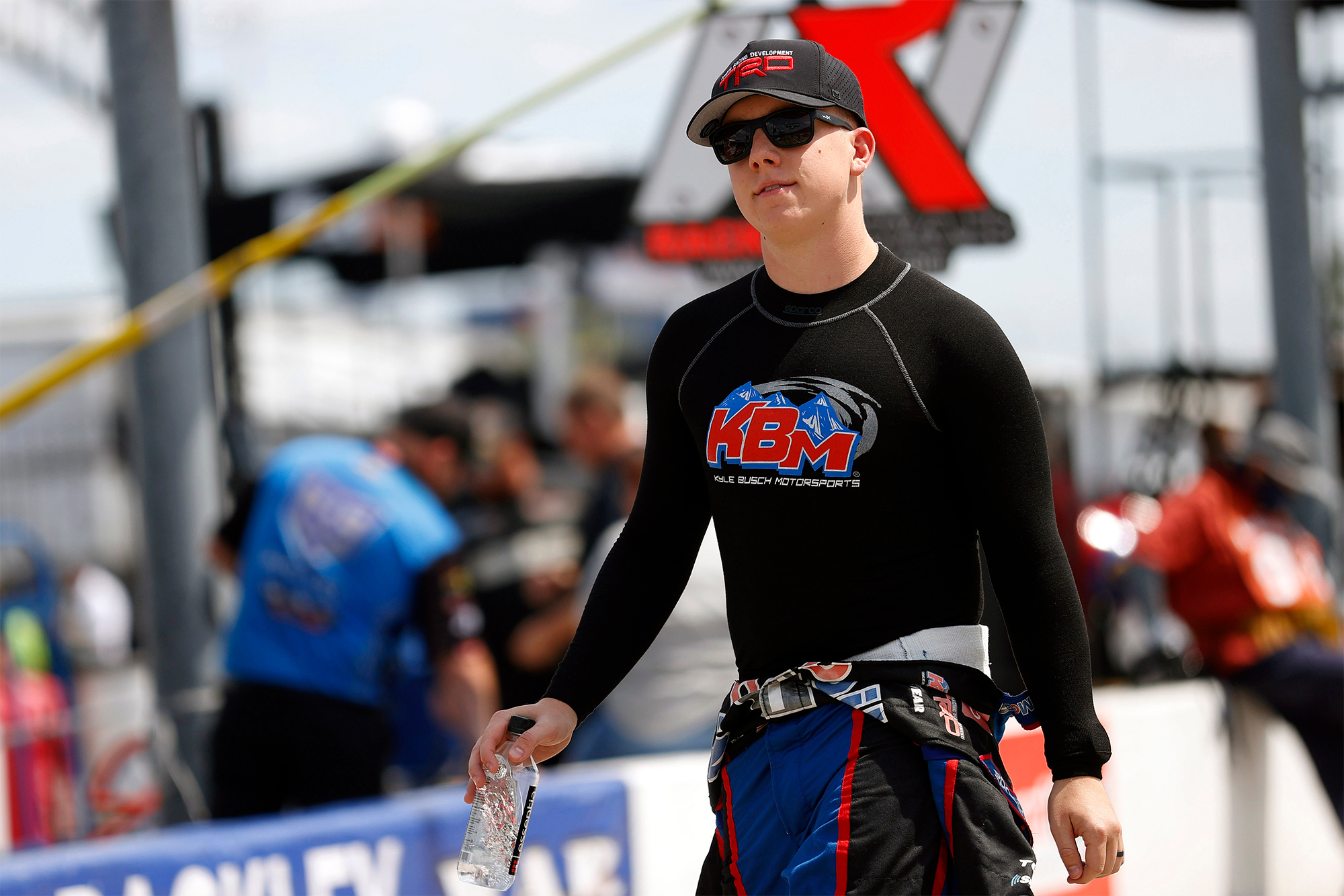 Knowing that you are already locked into the Round of 8, how will you approach Thursday night’s race at Bristol?

“Points don’t matter at Bristol, the only thing that matters is trying to go win both stages and the race. We just want to win the race and get playoff points. With us already being locked in, our eyes are all set on Las Vegas for the following week for that next round. It’s all about wins, #Here4Wins.”

Is Bristol one of your favorite tracks?

“It is, Bristol is one of my favorite places to go to. I love that you can run the bottom and you can run the top. It’s a concrete surface and the track changes a lot – I have a lot of fun with it. Being able to run the top and the bottom at a race track is so much fun. It also takes you back to the short track roots – high banks, really fast race track. It races like a short track and when it is underneath the lights at The Last Great Colosseum, tempers will flare, and sparks will fly. I think that racing under the lights there is one of the greatest things as a fan to be able to watch.”

With so many guys around the cutoff line for advancing to the Round of 8, do you expect it to be an aggressive race Thursday night?

“I definitely think it will be a super aggressive race. You look at the cutoff line and there are five to eight guys within 18 to 20 points of each other. That can change a lot, if you have one bad race or if you get caught up in a wreck, that can change your whole playoff outcome. I’m glad that we are locked in, compared to being on the outside looking in. Overall, I think it is going to be super aggressive race, just like the NASCAR Camping World Truck Series is every week.”

KBM-68: The No. 4 Mobil 1 team will unload KBM-68 for Thursday night’s race at Bristol. Nemechek piloted this Tundra to a 10th-place finish at Nashville (Tenn.) Superspeedway in its only outing of 2021. Across four career starts, KBM-68’s best finish was a fourth-place result with Christian Eckes behind the wheel last November at Phoenix (Ariz.) Raceway.