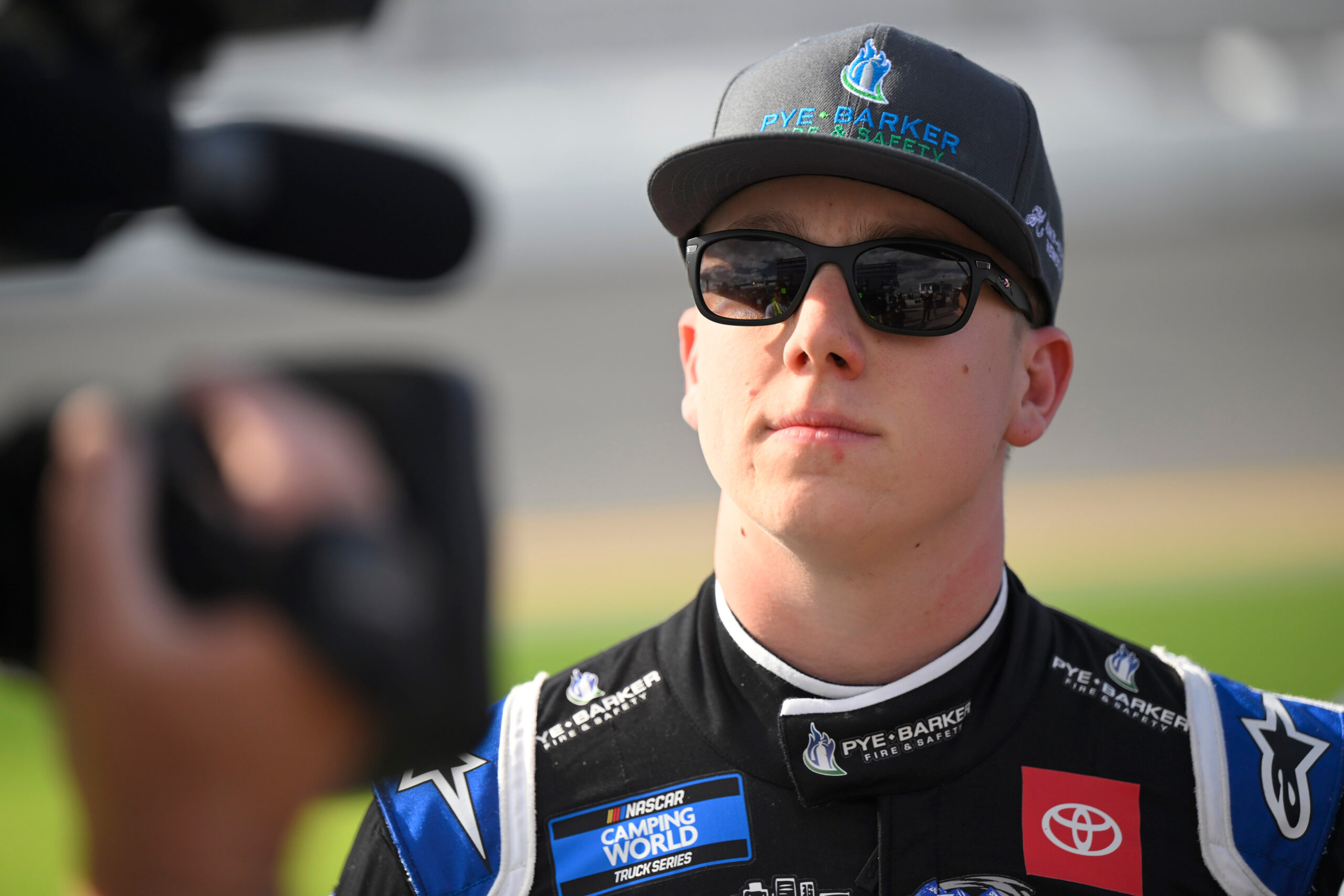 Reflect on your two seasons with Kyle Busch Motorsports.

“I’m grateful for the opportunity that Kyle, Toyota, TRD and everyone has given me to be a part of KBM. I’m proud to be a part of the KBM family and winning races over the last two years with a final four appearance. The goal was to step back and be able to win races and I’ve been able to do that with the support and personnel at KBM.”

What would it mean to end your tenure at KBM going out with a win at Phoenix on Friday?

“It would mean a lot to end with a win and getting the final win with KBM and Toyota. Eric, all of the No. 4 guys, Kyle, the KBM employees in the machine shop (Rowdy Manufacturing), the fab shop, and all of our partners.”

KBM-56: The No. 4 Pye-Barker Fire & Safety team will unload KBM-056 for Friday night’s race at Phoenix. Nemechek has raced this Tundra on four different occasions in 2022, most recently at Kansas Speedway where he started on the pole, led a race-high 88 laps, and swept all three stages in route to his second win of the season. Overall, KBM-056 has made 15 starts, recording two wins (Nemechek – 2021 & 2022), four top-five and eight top-10 finishes with an average finish of 11.9.