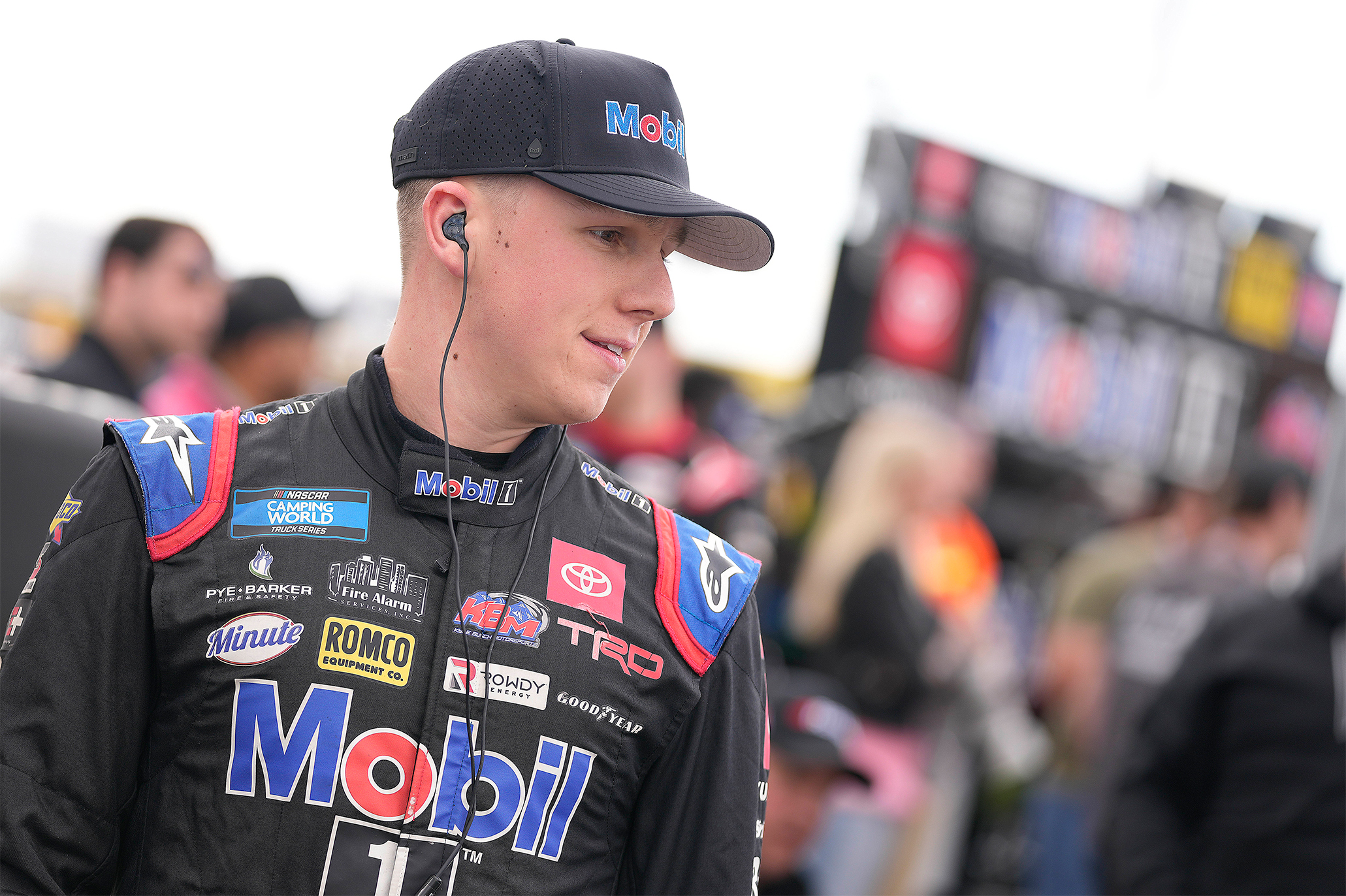 Do you feel like things are finally starting to turn your way a little bit after having a tough start to the year?

“I definitely think so. I think after having a tough start to the year it’s definitely turned a little bit to try and get the ship righted in the right direction. I think the biggest thing for us is just being able to finish races. We’ve had speed all year, we’ve been able to get a lot of stage points and some stage wins and that has kept us in the points position that we’re in. Definitely feel like after having the second-place finish at COTA and now having the second-place finish last weekend at Richmond in the Xfinity Series car, we’re on the right track.”

What’s the most challenging part about Martinsville?

“I think the most challenging part is having track position, how to pass, and trying not to make enemies. It is a short track so it’s not if you are going to get run into, it’s when you are going to get run into. So, trying to keep your head cool and not lose your mind in a sense and not make any mistakes. I think the biggest thing for us is to go there and have a solid day. We’ve got to get some more solid finishes underneath our belt and just be able to race hard. You can have everything going right for you all day and get turned or make somebody mad and they can ruin your day so just have to keep the truck in one piece and be there at the end when it counts.”

Do you think with Martinsville being a regular season race that people will be less aggressive?

“I think that times have changed and seems like everybody is being aggressive now no matter where you go. I think the biggest thing for us is knowing who you’re racing around, how they’re going to race you, and different things of that sort. Just because it’s not a playoff race doesn’t mean that it doesn’t matter so I still feel like the intensity is going to be high and everybody is going to be racing as hard as they can to try and maximize their performance and get the best finish that they can.”